Another US police dept faces scrutiny over killings 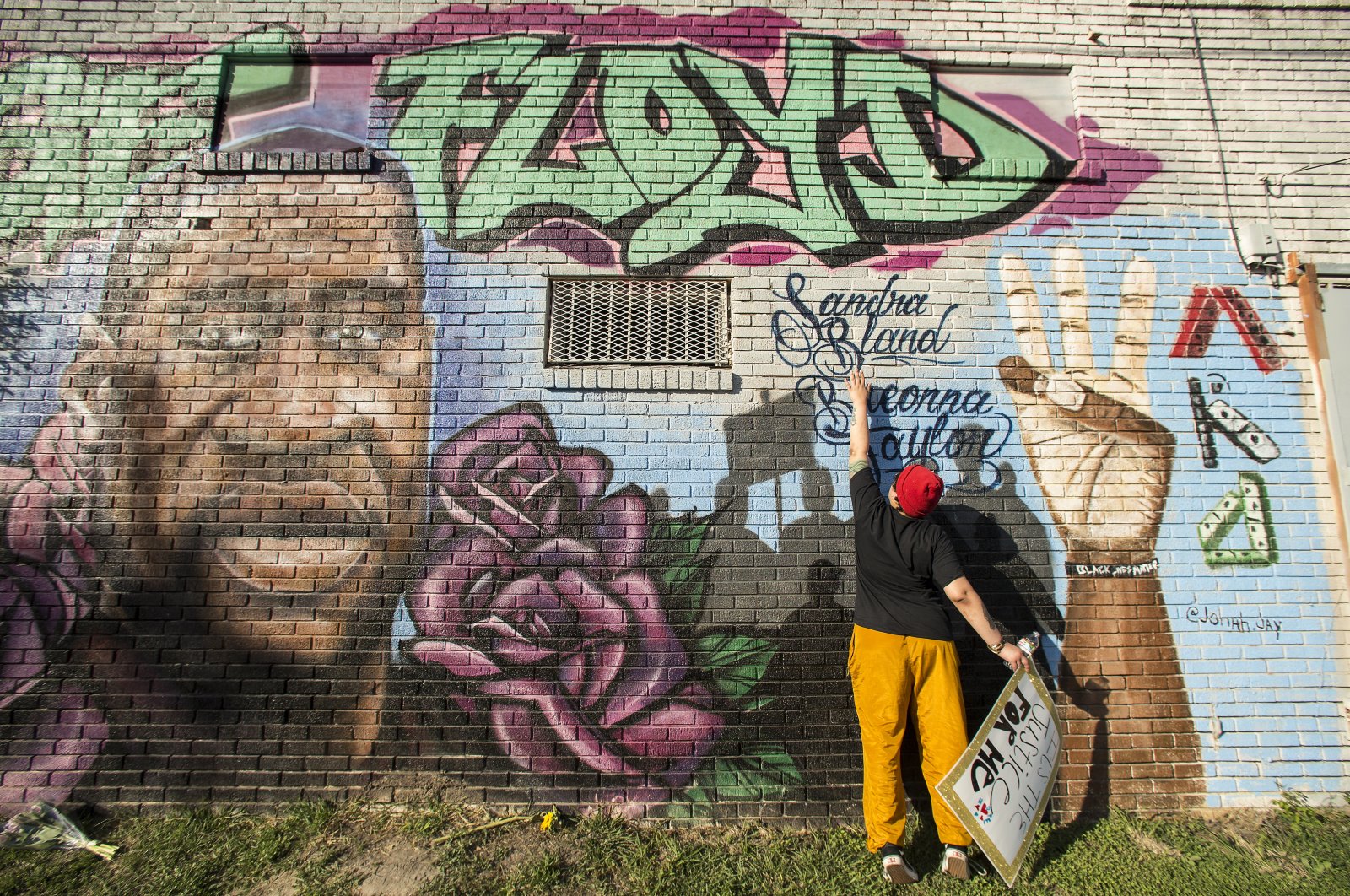 Not long after a former United States police officer in Minneapolis was charged over killing a black man, the U.S. Justice Department is now opening an investigation into another police department in the country over another killing by the police, this time over the death of Breonna Taylor.

The Justice Department is opening a sweeping probe into policing in Louisville, Kentucky, over the March 2020 death of Breonna Taylor, who was shot to death by police during a raid at her home, Attorney General Merrick Garland announced Monday.

It is the second such probe into a law enforcement agency by the Biden administration in a week; Garland also announced an investigation into the tactics of the police in Minneapolis following the death of George Floyd. The attorney general has said there is not yet equal justice under the law and promised to bring a critical eye to racism and legal issues when he took the job. Few such investigations were opened during the Trump administration.

The 26-year-old Taylor, an emergency medical technician who had been studying to become a nurse, was roused from sleep by police who came through the door using a battering ram. Her boyfriend, Kenneth Walker, fired once. A no-knock warrant was approved as part of a narcotics investigation. No drugs were found at her home.

The investigation announced Monday is into the Louisville-Jefferson County Metro Government and the Louisville Metro Police Department. The investigation is known as a "pattern or practice” – examining whether there is a pattern or practice of unconstitutional or unlawful policing – and will be a more sweeping review of the entire police department.

Sam Aguiar, an attorney for Breonna Taylor’s family, posted a celebratory message on social media shortly after the announcement.

"Boom. Thank you,” he wrote. Aguiar and other attorneys negotiated a $12 million settlement in September with the city of Louisville over Taylor’s death.

The investigation will specifically focus on whether the Louisville Metro Police Department engages in a pattern of unreasonable force, including against people engaging in peaceful activities, and will also examine whether the police department conducts unconstitutional stops, searches and seizures and whether the department illegally executes search warrants, Garland said.

The probe will also look at the training that officers receive, the system in place to hold officers accountable and to "assess whether LMPD engages in discriminatory conduct on the basis of race,” among other things, he said.

Former Minneapolis police officer Derek Chauvin was convicted last week of murder in Floyd’s death, but no one has been charged in Taylor’s, though her case, too, fueled protests against police brutality and systemic racism.

Her death prompted a national debate about the use of so-called "no knock” search warrants, which allow officers to enter a home without waiting and announcing their presence. The warrants are generally used in drug cases and other sensitive investigations where police believe a suspect might be likely to destroy evidence. But there has been growing criticism in recent years that the warrants are overused and abused.

Prosecutors will speak with community leaders, residents and police officials as part of the Louisville probe and will release a public report on whether a pattern or practice of unconstitutional conduct is discovered, Garland said. He noted that the department has implemented some changes after a settlement with Taylor’s family and said the Justice Department’s investigation would take those into account.

"It is clear that the public officials in Minneapolis and Louisville, including those in law enforcement, recognize the importance and urgency of our efforts,” Garland also said.

Louisville hired Atlanta’s former police chief, Erika Shields, in January. She became the fourth person to lead the department since Taylor’s death on March 13, 2020. Longtime chief Steve Conrad was forced out in the summer after officers responding to a shooting during a protest failed to turn on their body cameras. Two interim appointments followed before Shields was given the job.

Shields stepped down from the top Atlanta post in June after the death of Rayshard Brooks, a black man who was shot in the back by police in a restaurant parking lot. Shields remained with the Atlanta department in a lesser role.

Kentucky’s lawmakers passed a partial ban on no-knock warrants last month. The measure would only allow no-knock warrants to be issued if there was "clear and convincing evidence” that the "crime alleged is a crime that would qualify a person, if convicted, as a violent offender.” Warrants also would have to be executed between 6 a.m. and 10 p.m.