Autopsy report shows George Floyd had COVID-19 when he died 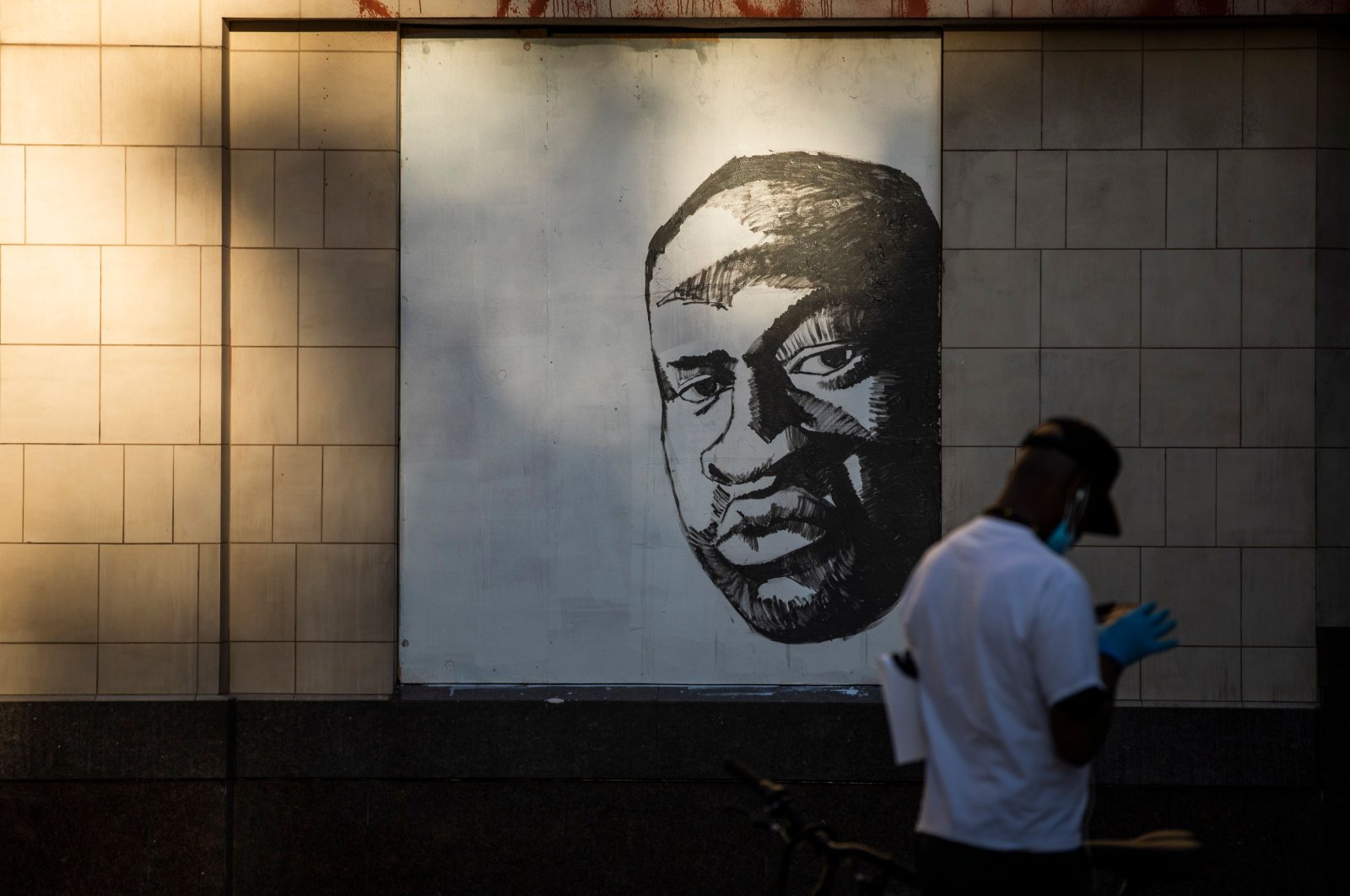 George Floyd, an African-American man who died in police custody in the U.S. city of Minneapolis, was infected with COVID-19 when he died, according to an official autopsy report.

The 20-page report, released on Wednesday on agreement by the 46-year-old victim's family, showed the infection was not related to his death.

The diagnosis had been known since April 3, and Floyd "most likely" had no symptoms, the report said.

The autopsy also revealed the victim's lungs appeared healthy, and he had some narrowing of the arteries of the heart.

The news came after the coroner's report was released on Monday showing that Floyd had died of a heart attack after being restrained by the police officers.

The summary of his death on May 25 was classified as a homicide.

Floyd died from asphyxiation and a subsequent heart attack after a policeman pressed his knee into Floyd's neck as he lay on the ground for almost nine minutes.

He was arrested in the city of Minneapolis, Minnesota, on suspicion of paying with a fake $20 bill.