Biden calls for ban on assault weapons after Colorado shooting 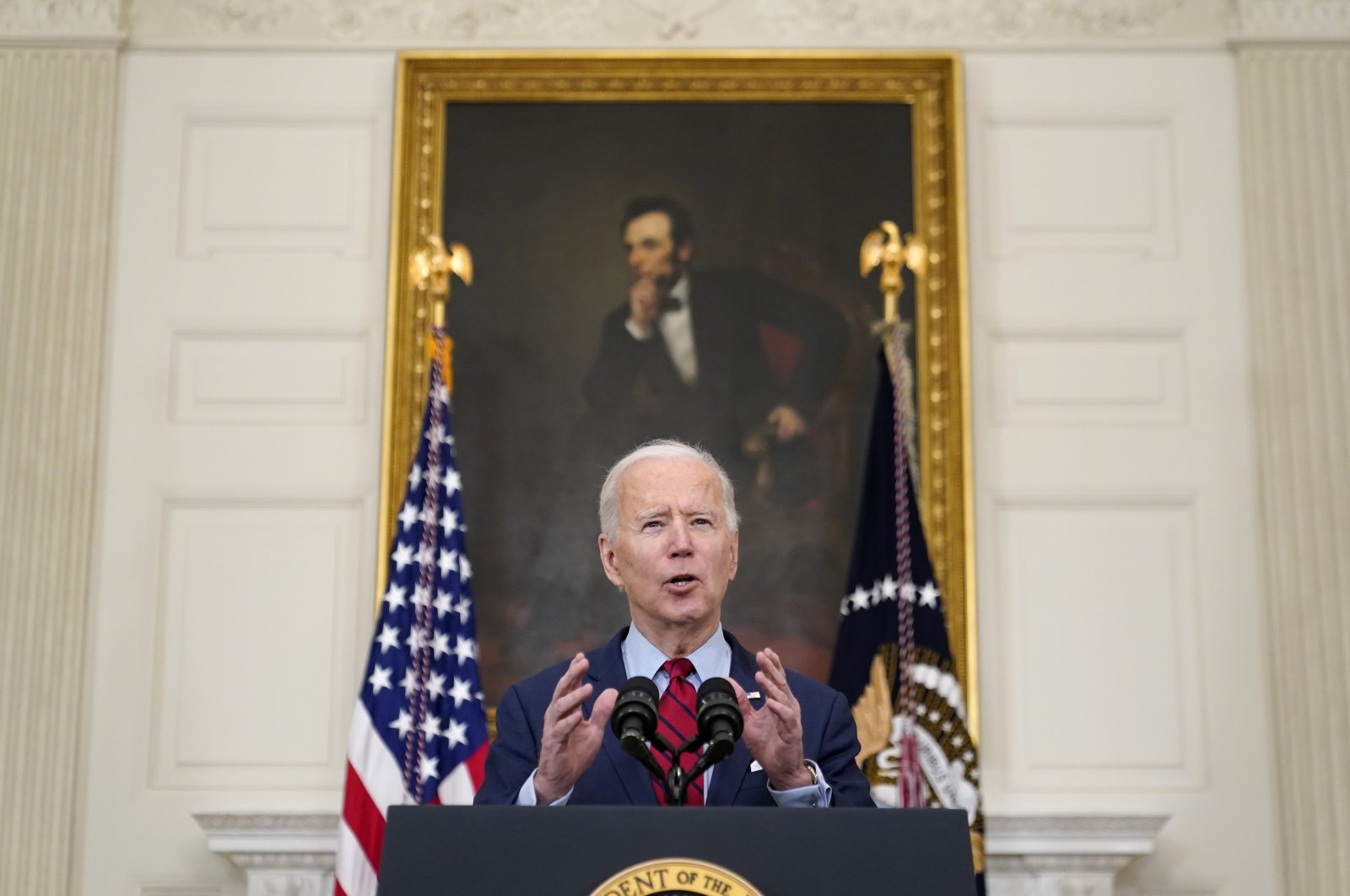 U.S. President Joe Biden called Tuesday for ban on assault weapons, urging Congress to tighten gun control in the wake of a mass shooting in Colorado.

"I don't need to wait another minute, let alone another hour, to take common sense steps that will save lives in the future," Biden said and added: "We can ban assault weapons."

"This is not and should not be a partisan issue," Biden said at the White House. "It's an American issue that will save lives, American lives. We must act."

"We can ban assault weapons and high capacity magazines in this country, once again."

Biden spoke before leaving Washington for Columbus, Ohio, a visit where he will mark the 11th anniversary of the signing of the Affordable Care Act known as Obamacare.

The mass shooting in Boulder followed a gunman's killing the previous week of eight people at spas in Atlanta, bringing new attention to U.S. gun violence.

Flags at the White House were at half staff until sunset on Monday to commemorate the Atlanta shooting victims. They flew at full staff for a few hours on Tuesday morning before being lowered again to mark the Boulder killings.

Biden, whose personal life has been marked by the loss of his first wife, and two children, offered his condolences to the families of victims, saying he and his wife, Jill Biden, were devastated by the deaths.

Biden has in recent weeks promoted the coronavirus stimulus bill while grappling with a surge of migrants along the U.S. southern border with Mexico.

Any effort to move the United States toward greater gun control has historically been difficult with his fellow Democrats in favor and Republicans largely opposed.

Biden will visit Ohio State University's James Cancer Hospital to mark the healthcare bill anniversary and promote a $100 million grant the hospital received under the Affordable Care Act to upgrade its radiation oncology department, according to White House officials.

The Affordable Care Act (ACA) – the signature 2010 legislative achievement of then-President Barack Obama, a Democrat under whom Biden served as vice president – has survived repeated attacks from Republicans, on Capitol Hill and in the courts. It is expanding under Biden's watch.

The federal exchange reopened in mid-February for a special enrollment period, with more than 206,000 people signing up for coverage in the first two weeks, nearly triple the number during the same time frame last year, when access was limited to life-changing events, federal data shows.

There are about 28 million Americans without health insurance, down from about 46.5 million in 2010, when the ACA was passed, according to the latest federal figures.