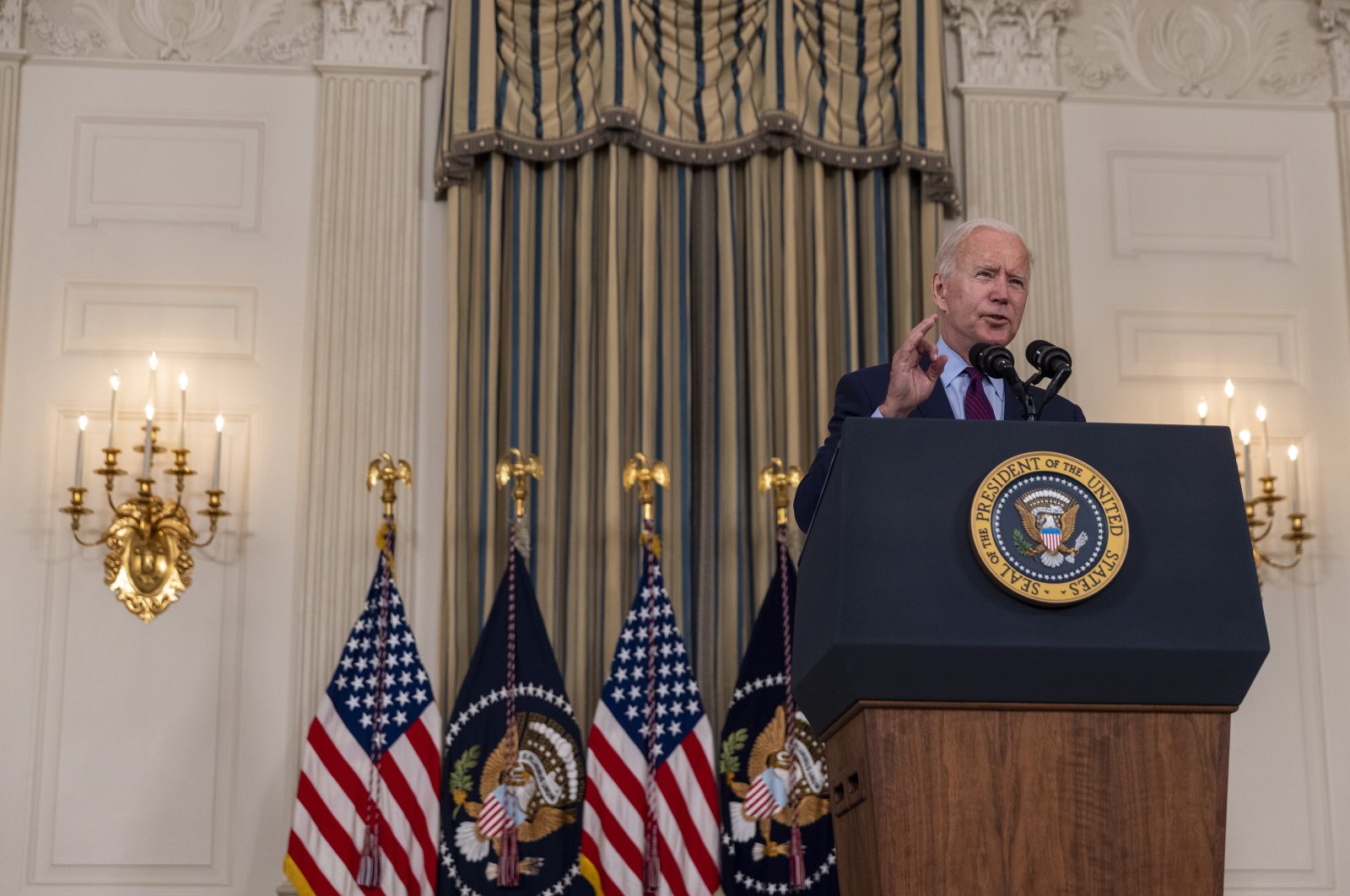 U.S. President Joe Biden accused Senate Republicans of taking a "reckless" position on Monday as they refused to join Democrats in voting to raise the government's $28.4 trillion debt ceiling as the United States faces the risk of a historic default in just two weeks.

Senate Republicans have twice in recent weeks blocked action to raise the debt ceiling – saying they do want action but are refusing to help. Republicans say Democrats can use a parliamentary maneuver known as budget reconciliation to act alone. Top Democrats have rejected using that approach.

What Republicans in Congress are "doing today is so reckless and dangerous in my view," Biden told reporters at a White House news conference. "Raising the debt limit comes down to paying what we already owe ... not anything new."

Late last month the U.S. House of Representatives passed and sent to the Senate a bill to suspend the limit on Treasury borrowing through the end of 2022. Senate Majority Leader Chuck Schumer, a Democrat, was expected to hold a vote on that measure this week.

Failure to act could have catastrophic economic consequences. Moody's last month warned that a failure to act could cause a nearly 4% decline in economic activity, the loss of almost 6 million jobs, an unemployment rate of close to 9%, a sell-off in stocks that could wipe out $15 trillion in household wealth and a spike in interest rates on mortgages, consumer loans and business debts.

Democrats note that they voted to raise the debt limit during Republican Donald Trump's administration even though they opposed deep tax cuts that added to the debt.

"Raising the debt limit is usually a bipartisan undertaking, and it should be,” Biden said.

Biden blamed the "reckless tax and spending policies” of the previous Trump administration for the need to raise the debt limit, noting that the United States racked up nearly $8 trillion in new debt over four years, more than one quarter of the entire debt outstanding.

"Republicans in Congress raised the debt three times” under Trump, he said, with Democratic support.

Concerns over the debt ceiling contributed to Monday's drop in the stock market. Wall Street's main indexes tumbled on Monday as investors shifted out of technology stocks in the face of rising Treasury yields, with concerns about U.S.-China trade, Taiwan and the debt ceiling in the forefront.

The top Senate Republican, Mitch McConnell, stuck to his guns in an open letter to Biden on Monday.

"Your lieutenants in Congress must understand that you do not want your unified Democratic government to sleepwalk toward an avoidable catastrophe when they have had nearly three months’ notice to do their job," McConnell wrote.

Schumer said the Senate will have to stay in session through the weekend and possibly into a planned recess next week if no progress is made on raising the debt limit.

Last week, the Senate's parliamentarian ruled that Schumer could use the reconciliation process to bring a debt limit bill to the Senate floor, according to a source familiar with the ruling.

According to the parliamentarian, doing so would not jeopardize Democrats' efforts to bring a second bill to the Senate floor under reconciliation. That is the multitrillion-dollar bill embracing Biden's domestic agenda expanding social services and addressing climate change that Democrats are now developing.