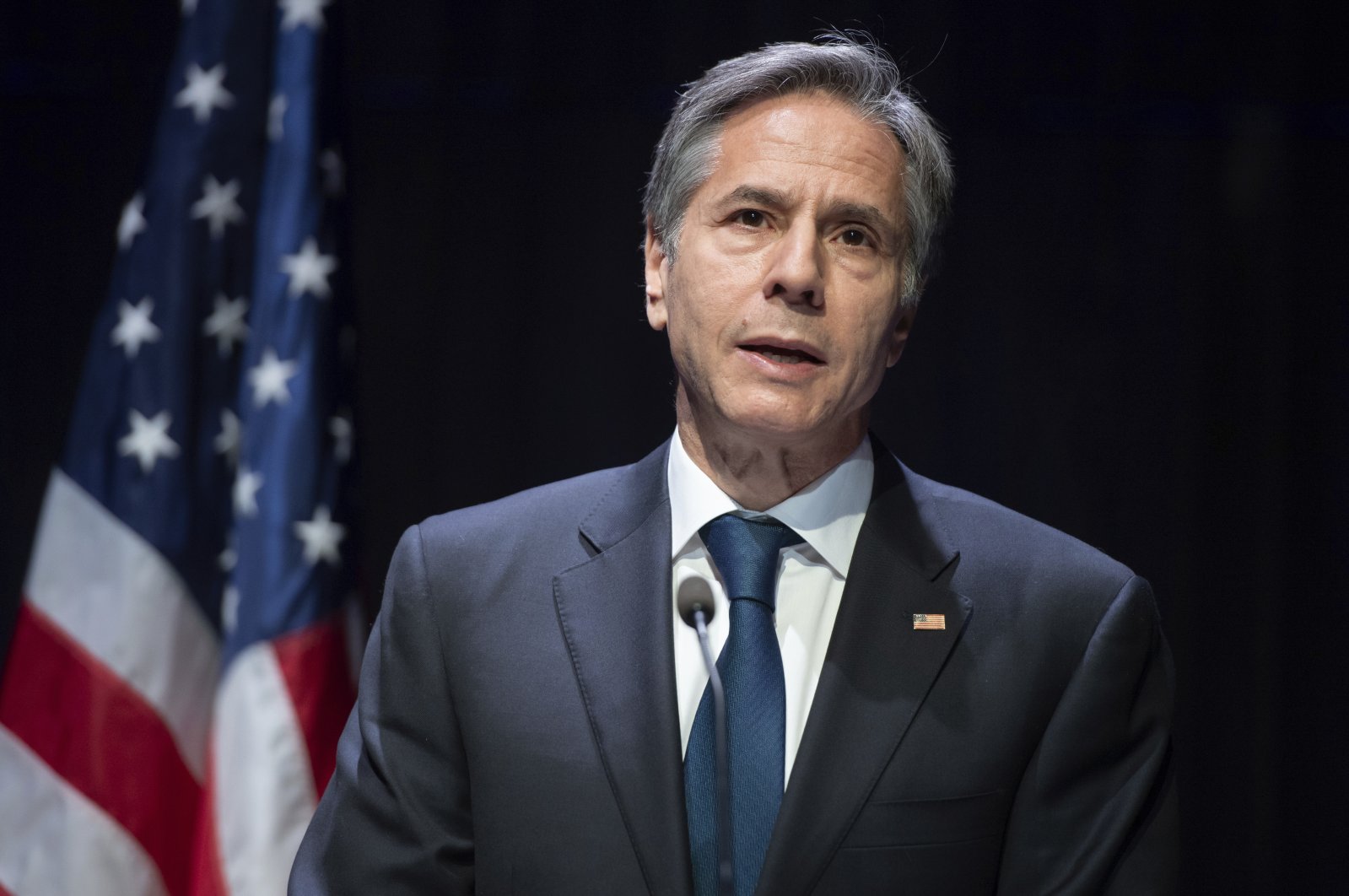 U.S. Secretary of State Anthony Blinken said Tuesday that Russia has made illegal maritime claims in the Arctic region, echoing calls to avoid militarizing the region, days before a gathering of Arctic nations.

Blinken made the warning ahead of a planned meeting with his Russian counterpart Sergey Lavrov, the first such high-level in-person talks between Washington and Moscow since President Joe Biden took office in January.

The U.S. has previously accused Russia of demanding that foreign vessels request permission to pass and requiring Russian maritime pilots to board the ships, while threatening to use force against vessels failing to comply.

Russia has ambitious plans to build ports along the so-called Northern Sea Route, which would shorten the distance between China and Europe, and has beefed up its military presence along its Arctic coastline. "We have concerns about some of the increased military activities in the Arctic," Blinken said.

This increases the risk of "accidents and miscalculations", he said, while it "undermined the shared goal of a peaceful and sustainable future for the region." In attempts to defend freedom of access and navigation on the Northern Sea Route, the U.S. navy twice last year conducted exercises with European allies in the Barents Sea close to Russia for the first time since the mid-1980s.

The U.S. has urged Russia to submit its regulatory scheme to the International Maritime Organization (IMO) for consideration, but Russia has yet to do so, Blinken said. "The regulatory scheme that Russia has put forward does not give due regard, as required by international law, to navigation rights and freedom to the territorial seas and exclusive economic zone," he said.

Since Biden was inaugurated, Washington and Moscow have clashed over charges of Russian interference in the U.S. presidential election, challenges to Ukraine’s sovereignty, Moscow’s jailing of Kremlin critic Alexei Navalny and U.S. support of democracy activists in Russia and Belarus.