Canada extends entry ban for non-US citizens by another month 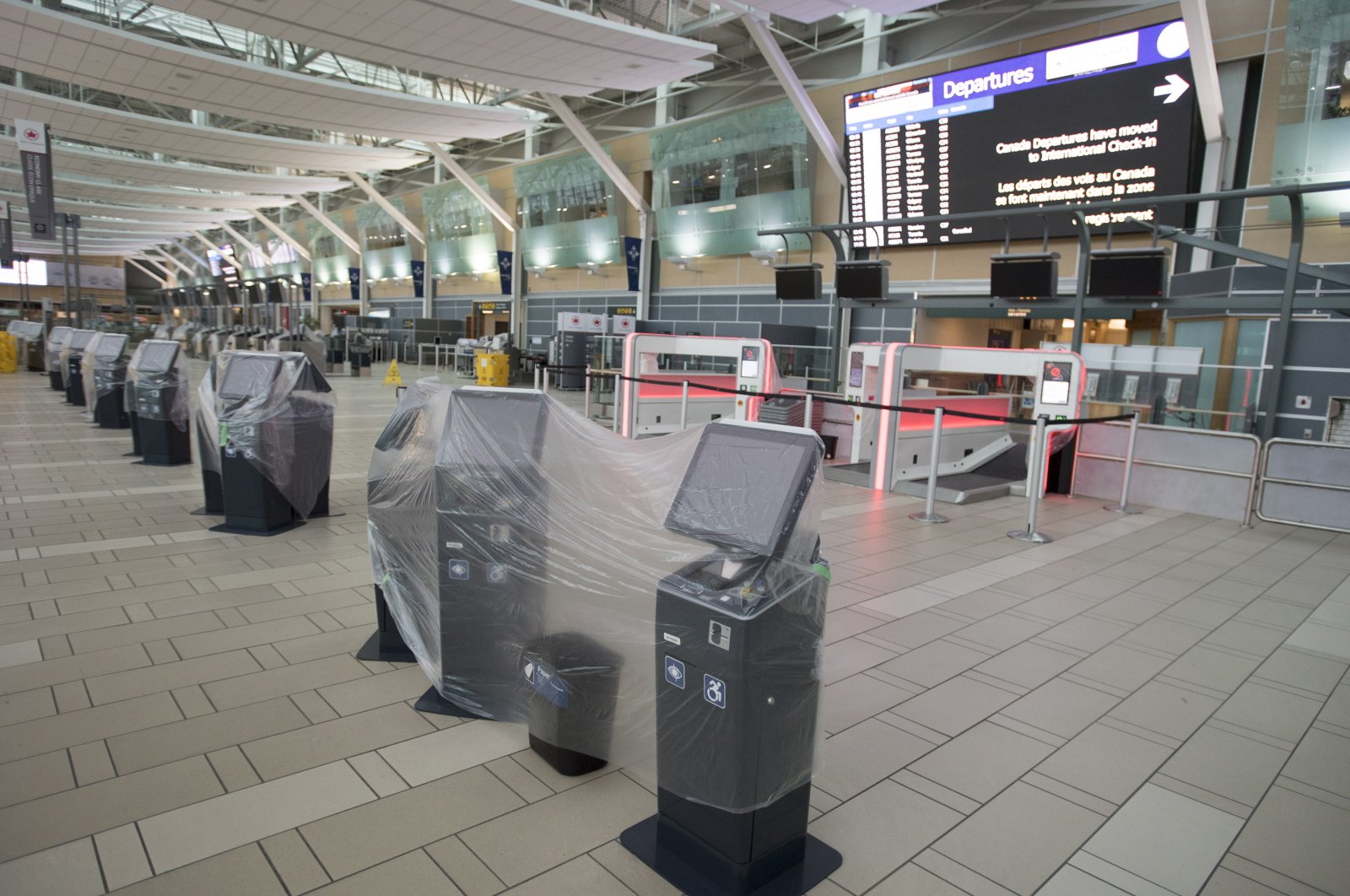 Canada extended its entry ban for most foreigners by another month to July 31 and also prolonged its quarantine requirements in efforts to prevent imported cases of the coronavirus.

The general border closure does not apply to people coming from the U.S., who remain restricted to only essential travel to Canada until at least July 21, with visits for tourism or recreation forbidden.

"Border measures prohibiting foreign nationals from entering Canada from any country other than the United States subject to certain limited exceptions ... (have) been extended," Canada's public health agency said in a statement Tuesday.

Canada's population of around 37 million is far smaller than the U.S.' 329 million.

A mandatory two-week quarantine for all arrivals will remain in place until Aug. 31, the public health agency said.

The extension was announced as the European Union agreed to reopen its borders to 15 countries, including Canada, deemed to have brought their domestic outbreaks under control.