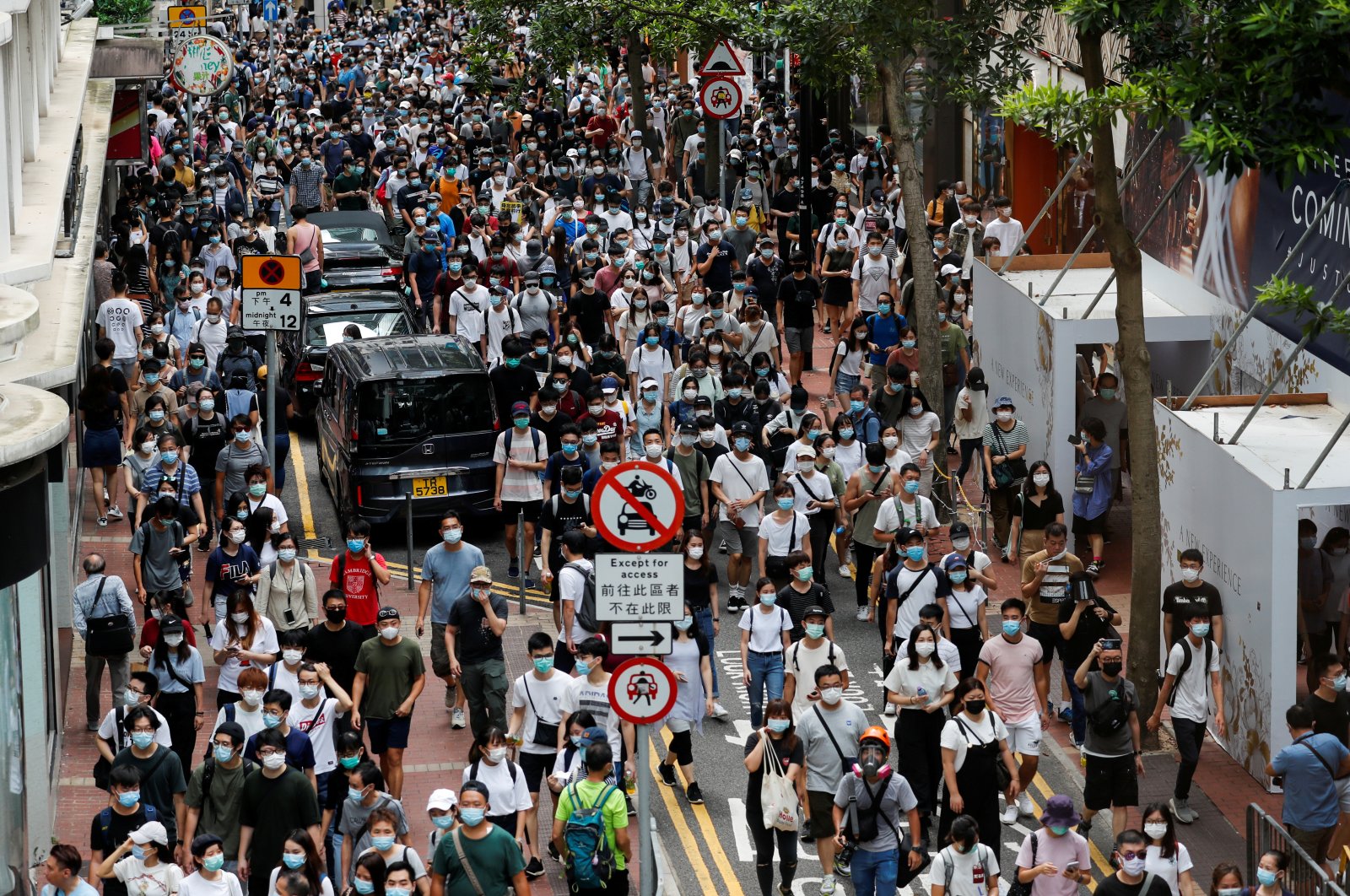 Canada on Friday suspended its extradition treaty with Hong Kong to protest the tough new national security law China has enacted in the financial hub.

Canada is also halting exports of sensitive military gear to Hong Kong and updating its travel advisory for the city so Canadians will know how the law might affect them, the foreign ministry said.

"Canada is a firm believer in the 'one country, two systems' framework," Prime Minister Justin Trudeau said, referring to the semi-autonomous model adopted after Britain returned Hong Kong to China in 1997.

Beijing has faced a groundswell of criticism, primarily from Western nations, over the law, which radically increases China's control over Hong Kong.

China's leaders say the suite of powers will restore stability after a year of sometimes violent protests and will not stifle freedoms.

But police have already begun arresting people for possessing protest flags and banners, and the government in Hong Kong has made clear certain political views, especially calls for independence, are now outlawed.

The law was enacted in a secretive process, without the participation of Hong Kong's legislature, judiciary or people, and in violation of international obligations, said Canadian Foreign Minister Francois-Philippe Champagne.

"This process demonstrated disregard for Hong Kong's Basic Law and the high degree of autonomy promised for Hong Kong under the 'one country, two systems' framework," the minister said.

"Hong Kong's role as a global hub was built on that foundation. Without it, Canada is forced to reassess existing arrangements."

Relations between Canada and China have been tense because of extradition proceedings underway against an executive of the Chinese telecoms giant Huawei, who is wanted in the U.S. on suspicion of violating sanctions against Iran.

Trudeau recently rejected calls for him to intervene and trade that executive, Meng Wanzhou, for two Canadians held in China on charges of espionage.