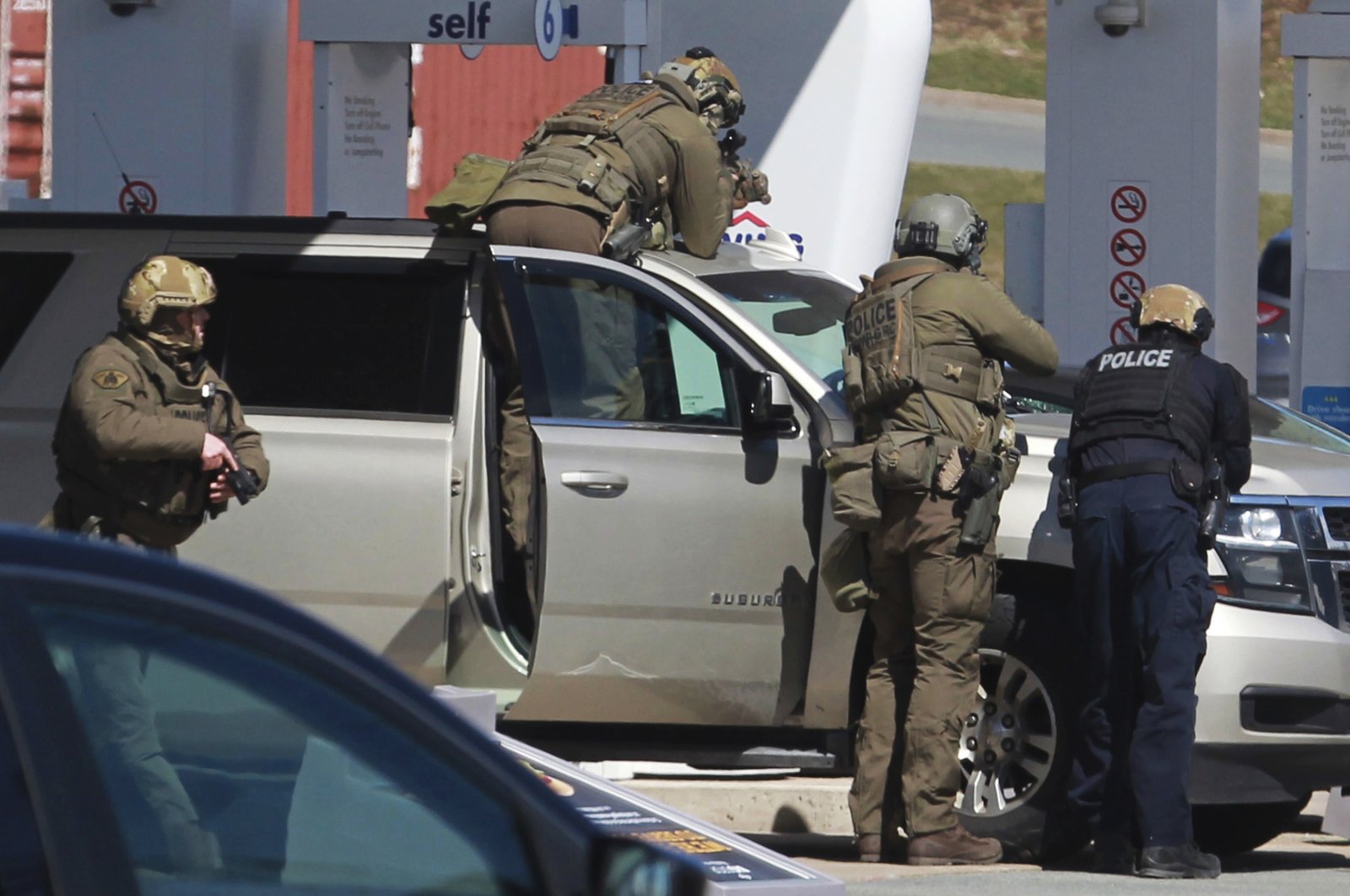 Canadian police on Tuesday raised the death toll from a weekend mass shooting in Nova Scotia province from 18 to 23, saying remains were discovered in burnt out homes and vehicles.

"We believe there to be 23 victims, including a 17-year-old. All other victims are adults, both men and women, the Royal Canadian Mounted Police said in a statement.

"We have recovered remains from some of the locations of the fires," it said, noting that at least five homes and buildings, as well as vehicles had been lit on fire by the gunman.