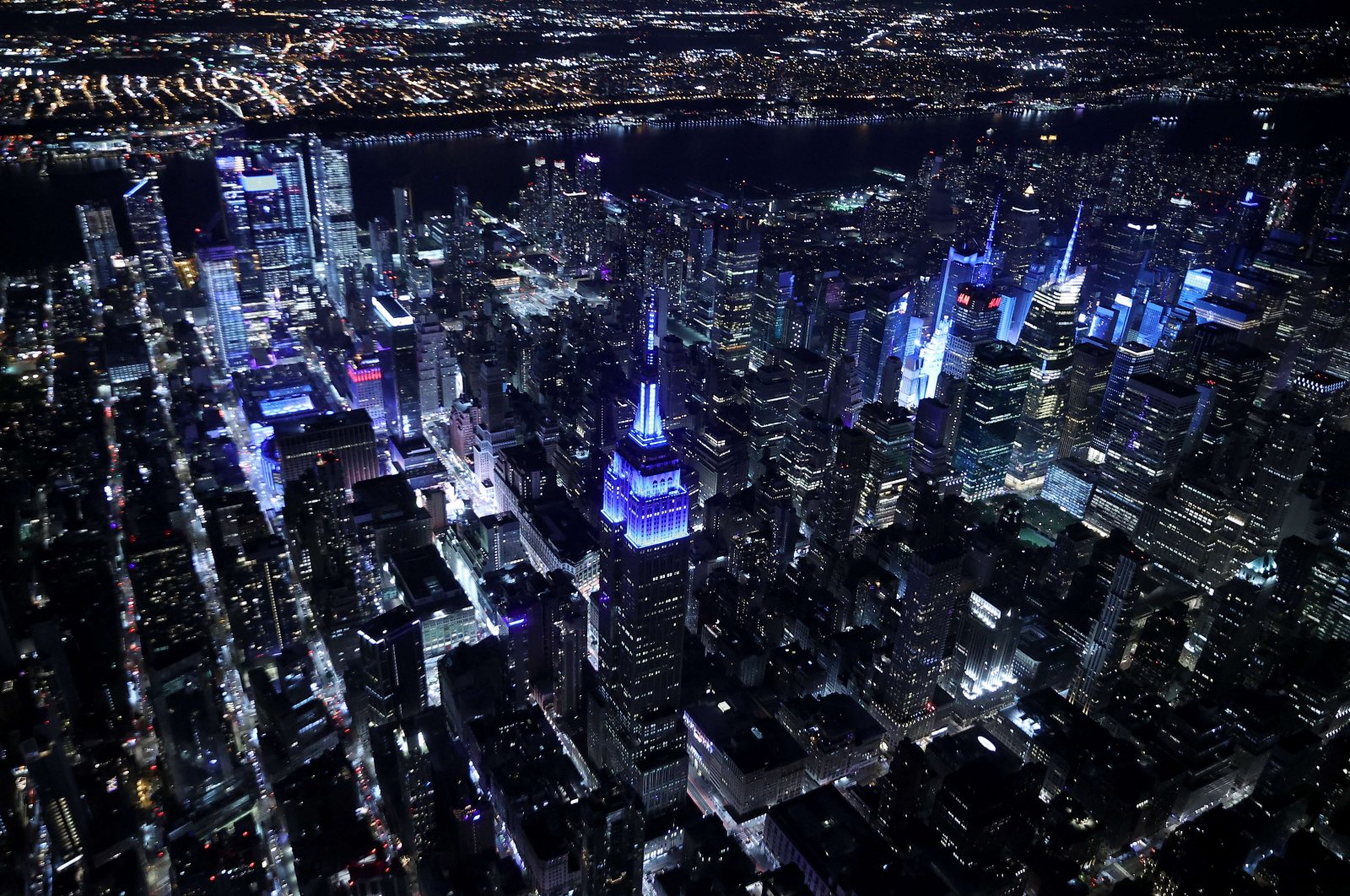 Days after United States President Joe Biden's order to declassify a review of documents regarding the Sept. 11, 2001 terror attacks, the FBI published the first batch late Saturday, the 20th anniversary of the deadly events.

The 16 pages that are heavily redacted are related to 2016 "Operation Encore" to probe "significant logistical support provided" to two 9/11 hijackers and it said Saudi associates in the US had "multiple personal and phone contacts with individuals who provided or, are suspected of providing" support to Nawaf al-Hazmi and Khalid al-Midhar.

In early September, Biden directed the Justice Department to carry out a declassification review of sensitive documents from the FBI's 9/11 investigations that may incriminate senior Saudi officials.

The move came as the president faced pressure from nearly 1,800 victims' relatives to not attend events marking the 20th anniversary of the attacks if the documents were not released.

But the documents fall short of offering any detail that incriminate the Saudi government. The kingdom has repeatedly rejected any role in the attacks.

On Wednesday, Saudi Arabia's Embassy in the U.S. said it welcomed Biden's order of the release of classified documents regarding the gruesome events.

In a statement on Twitter, the mission said Riyadh has consistently asked for the release of documents related to the US probe into the 9/11 attacks since they took place 20 years ago.

Citing past investigations, the statement said no evidence indicated that the Saudi government had any knowledge about the attacks or any involvement in its planning or execution.

"Any allegation that Saudi Arabia is complicit in the September 11 attacks is categorically false," it said.

The attacks were carried out using three passenger planes hijacked by al-Qaeda operatives. A fourth plane, bound for the White House or the Capitol building, crashed in a field in Shanksville, Pennsylvania, after passengers attempted to retake it from the hijackers.

Nearly 3,000 people were killed, including citizens from 77 countries on that day. Hundreds more first responders have died in the two decades since from illnesses they developed while trying to save lives in the smoky and dust-filled ruins of the attacks, particularly in New York City where thick plumes of dark ash filled the air.

Countless other victims were sickened, some fatally, by the debris.