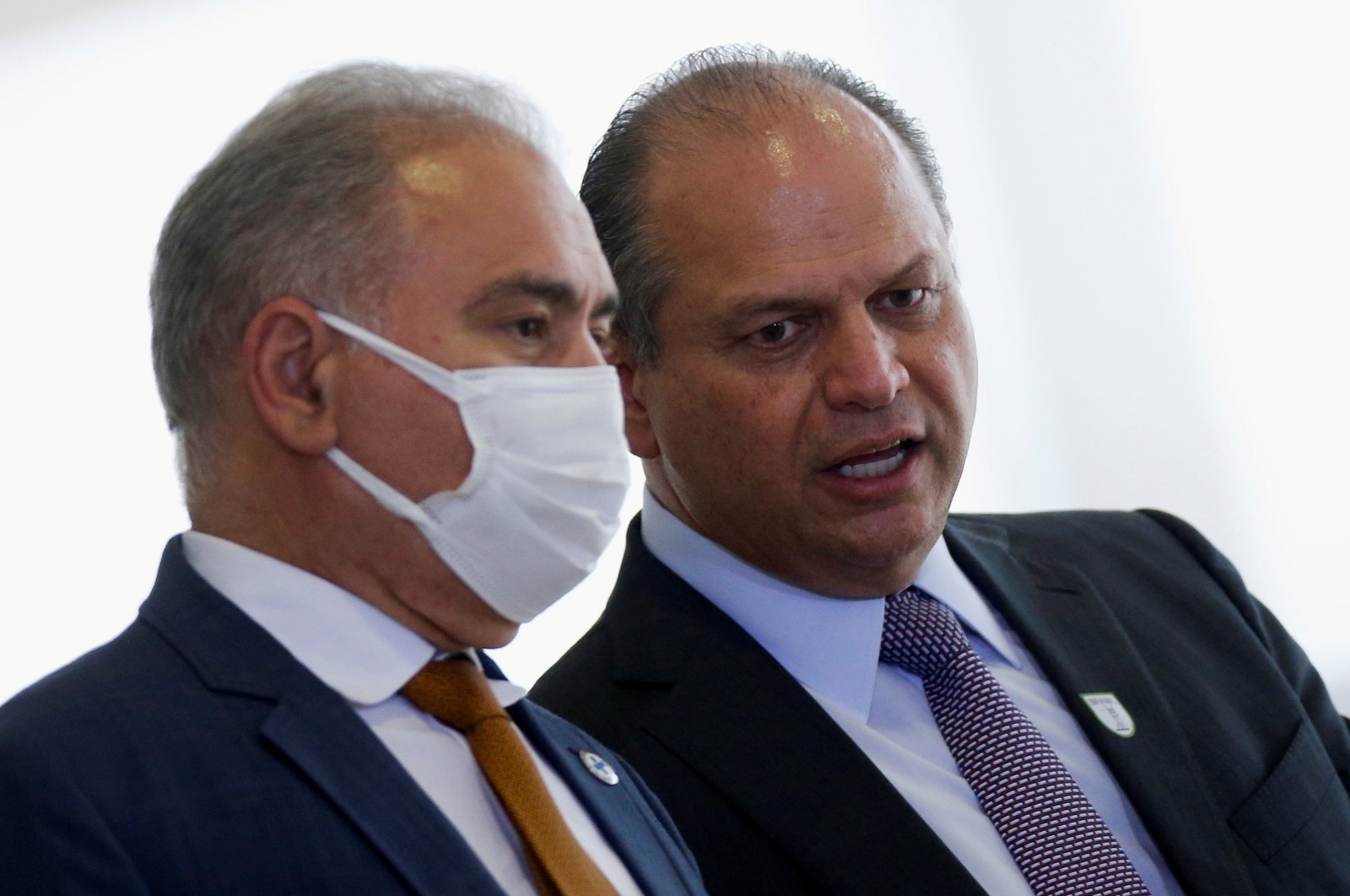 Brazilian Health Minister Marcelo Queiroga tested positive for the coronavirus during an official trip with President Jair Bolsonaro to the United Nations in New York.

He will remain in quarantine in the U.S., Queiroga wrote on Twitter Tuesday evening. According to Brazilian media reports, he is the second member of the Brazilian delegation in New York to test positive for COVID-19.

According to the press office of the presidency, to which the news portal G1 referred, the tests of other members were negative.

Right-wing populist Bolsonaro has played down the coronavirus from the start and repeatedly speaks out against the use of masks and other containment measures.

On Tuesday, at the opening of the U.N. General Debate in New York, he caused astonishment with statements about his approach to the pandemic. For example, Bolsonaro praised the preventive use of drugs whose effectiveness against the coronavirus has not been proven.

The far-right head of state has stressed several times that he himself has not yet been vaccinated against the coronavirus. New York Mayor Bill de Blasio sent a message to Bolsonaro, telling him to get vaccinated if he wanted to come to the city.

At the U.N., the "honor system" applies: anyone entering the United Nations building in New York, for example, confirms that they have not tested positive in the previous 10 days. In recent days, Queiroga has tweeted photos of Bolsonaro, his wife Michele and representatives of investment funds, among others.