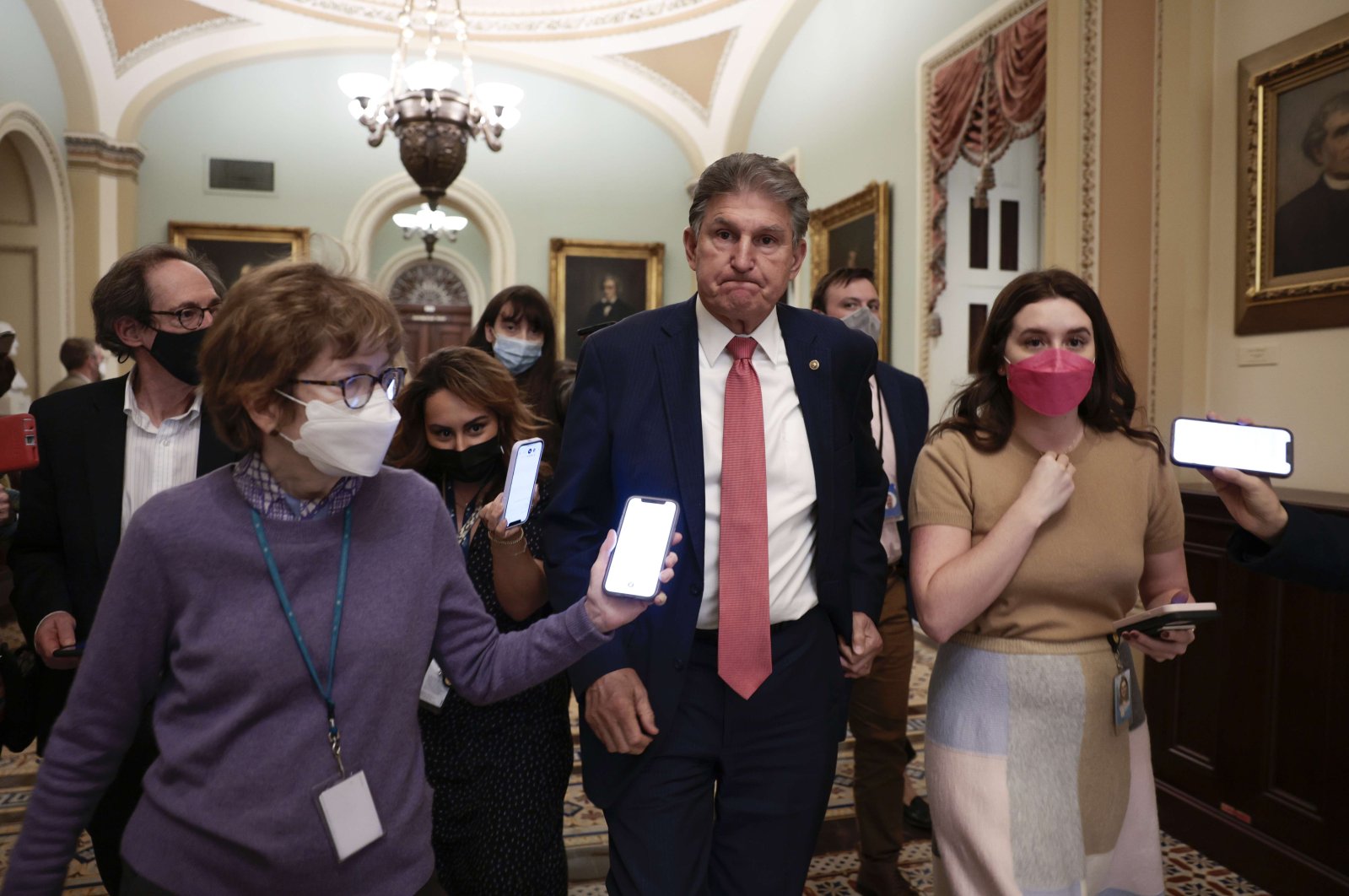 Manchin, a moderate Democrat who is key to the passage of the bill through a razor-thin majority in the Senate, has waived his vote back and forth since the bill's inception. His niche as a conservative Democrat who often runs counter to the party line has earned him the unofficial title of "Second President," since essentially all Democratic legislation must receive his approval to pass into law.

"I cannot vote to continue with this piece of legislation," Manchin said during an interview with Fox News Sunday. "I just can't. I have tried everything humanly possible."

The West Virginia senator cited a multitude of factors weighing on the economy and the potential harm he saw from pushing through the “mammoth” bill, such as persistent inflation, a growing debt and the latest threat from the omicron variant.

“When you have these things coming at you the way they are right now, I’ve always said this ... if I can't go home and explain it to the people of West Virginia, I can’t vote for it," he said.

A White House spokesperson did not immediately respond to a request for comment.

Last week, Biden all but acknowledged that negotiations over his sweeping domestic policy package would likely push into the new year amid Manchin's unyielding opposition. But the president had insisted that Manchin reiterated his support for a framework that the senator, the White House and other Democrats had agreed to for the flagship bill.

On Sunday, Manchin made clear those were Biden's words, not his own.