ICC to probe Venezuela for crimes against humanity 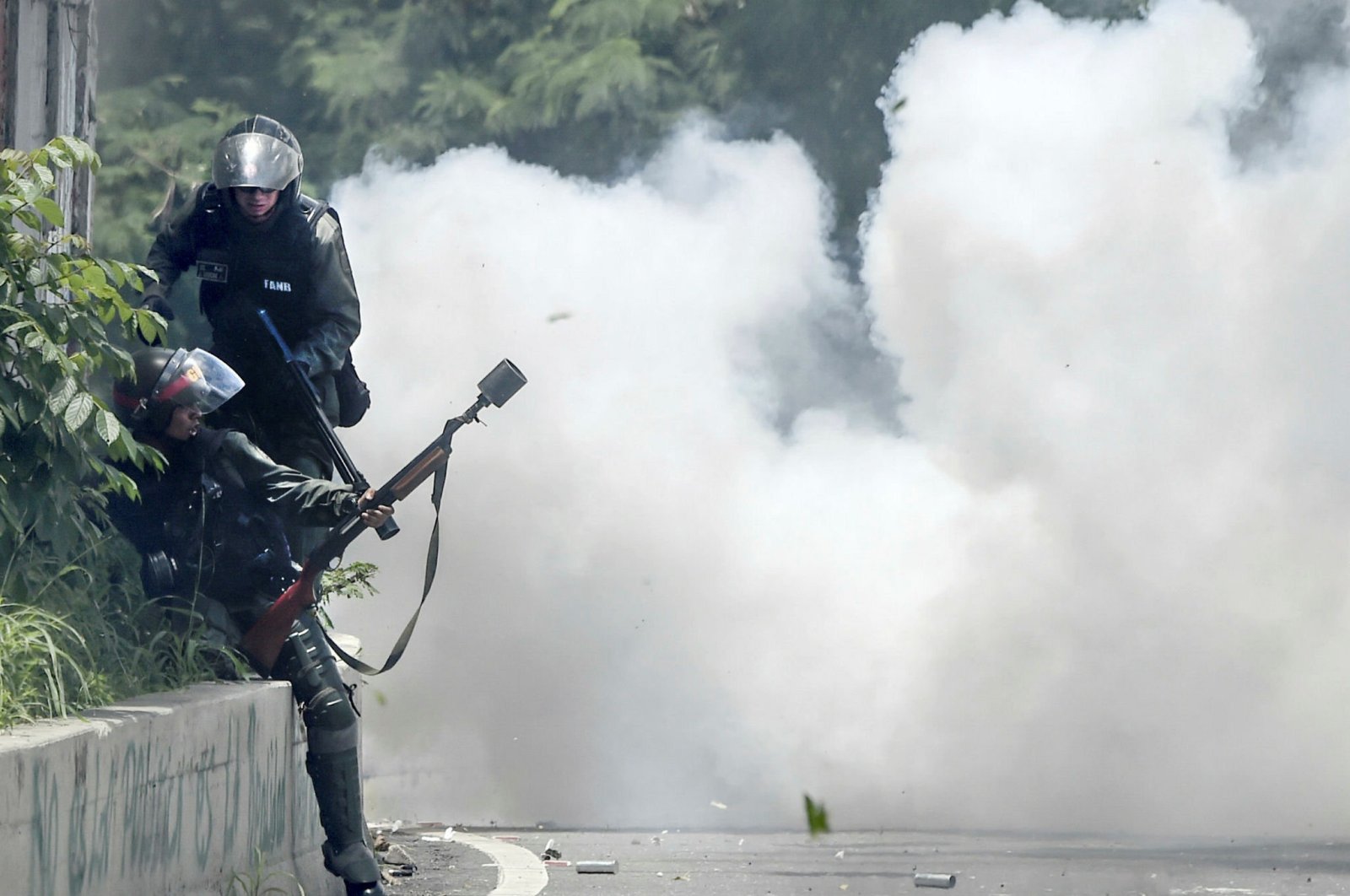 International Criminal Court (ICC) prosecutor Karim Khan said Wednesday he will open an investigation into possible crimes against humanity in Venezuela, with the country's government saying it respects the decision but does not share his opinion.

Khan has "determined that he will proceed to open an investigation to establish the truth" of events in Venezuela, according to a copy of a memorandum of understanding signed by Khan and President Nicolas Maduro and shared by the government.

The government does not think the situation in the country "justifies the movement from the preliminary examination phase to an investigation phase," the memorandum added.

"The preliminary examination that opened in 2018 is nothing more than a filtering stage as we move into this new stage," Khan said during an event broadcast on state television. The prosecutor is on the final day of his visit to the South American oil nation.

Both Venezuela's opposition and its government have asked the ICC to look into alleged crimes perpetrated by their opponents. Opposition leader Juan Guaido cheered the decision to open the investigation on Twitter.

The investigation follows a lengthy preliminary probe started in February 2018 - later backed by Canada and five Latin American governments opposed to Maduro - that focused on allegations of excessive force, arbitrary detention and torture by security forces during a crackdown on antigovernment protests in 2017. Khan stressed the court's independence and said its investigations should not be politicized.

"We respect his decision as a state, though we have made clear we do not share it," said Maduro. "We have signed an agreement that does guarantee, in an effective way, cooperation, positive complementarity, mutual support, constructive dialogue to seek truth and justice."

The decision by the ICC was hailed as a step in the right direction by advocacy groups.

"This decision ... gives hope of justice to the hundreds of victims of the brutal repression by the Maduro regime," Jose Miguel Vivanco, director of Human Rights Watch's (HRW) Americas division, said in a message on Twitter, adding the investigation is the first in Latin American history.

During his visit, Khan met with Maduro three times, while relatives of people detained or allegedly slain by the government held street protests to demand a meeting with the prosecutor. The ICC, which prosecutes war crimes, can only officially step in if a state is unwilling or unable to prosecute relevant crimes in its jurisdiction.