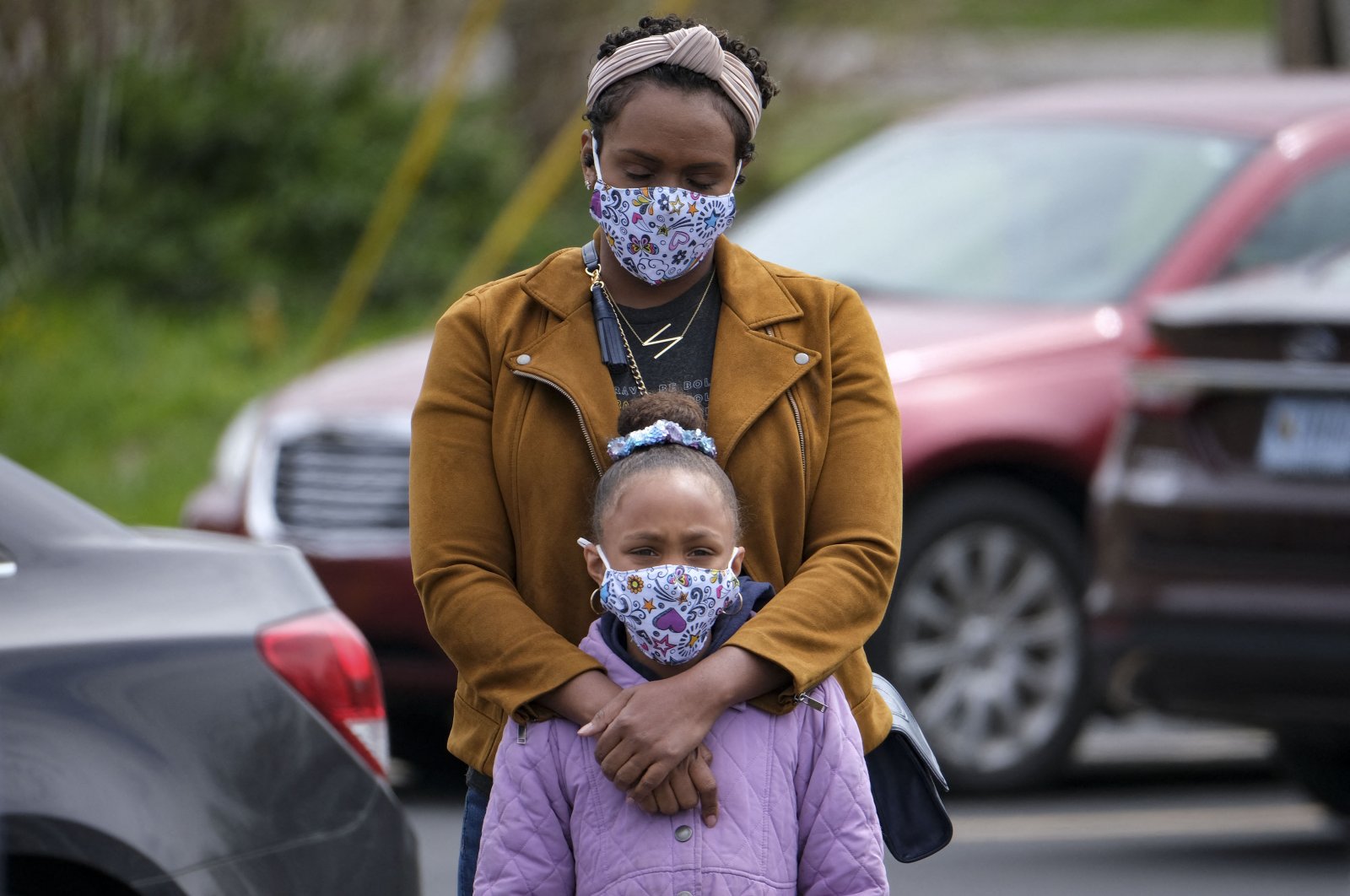 More than 70 people lost their lives in 45 mass gun attacks in the U.S. last month, according to a Gun Violence Archive (GVA) report.

The data of the GVA, which tracks and compiles the events related to gun attacks in the U.S., revealed that there have been 45 mass gun attacks in March 2021. The number of mass shootings since the beginning of 2021 reached 150.

At least 72 people died and more than 100 people were injured in these attacks.

Mass shootings are gun attacks that cause at least 4 deaths, not including the shooter.

•250+ incidents of defensive gun use

The latest massacre was in Indianapolis where 8 people were shot and killed in a shooting on April 15, at a FedEx facility.

Just a month ago, Colorado and Georgia faced similar gun violence. A shooting at a Colorado supermarket killed 10 people on March 22 and at least 8 people, most of them Asian women, were killed in shootings at 3 different massage parlors in the U.S. state of Georgia on March 16.

U.S. President Joe Biden spoke about mass shootings and gun violence at a White House ceremony on April 8. "This is an epidemic, for God's sake, and it has to stop," he said while calling the shootings "a public health crisis."

Biden has called for Congress to strengthen gun laws including requiring background checks on all gun sales and banning assault weapons. At a speech in February, he said there was no time to wait.

"The gun violence crisis in America is a challenge to the conscience of our country, one that demands that we act,” House Speaker Nancy Pelosi, California's Democratic representative, said during floor debate on the bills in March. "These solutions will save lives.”