Moscow says Putin positive for dialogue if US willing 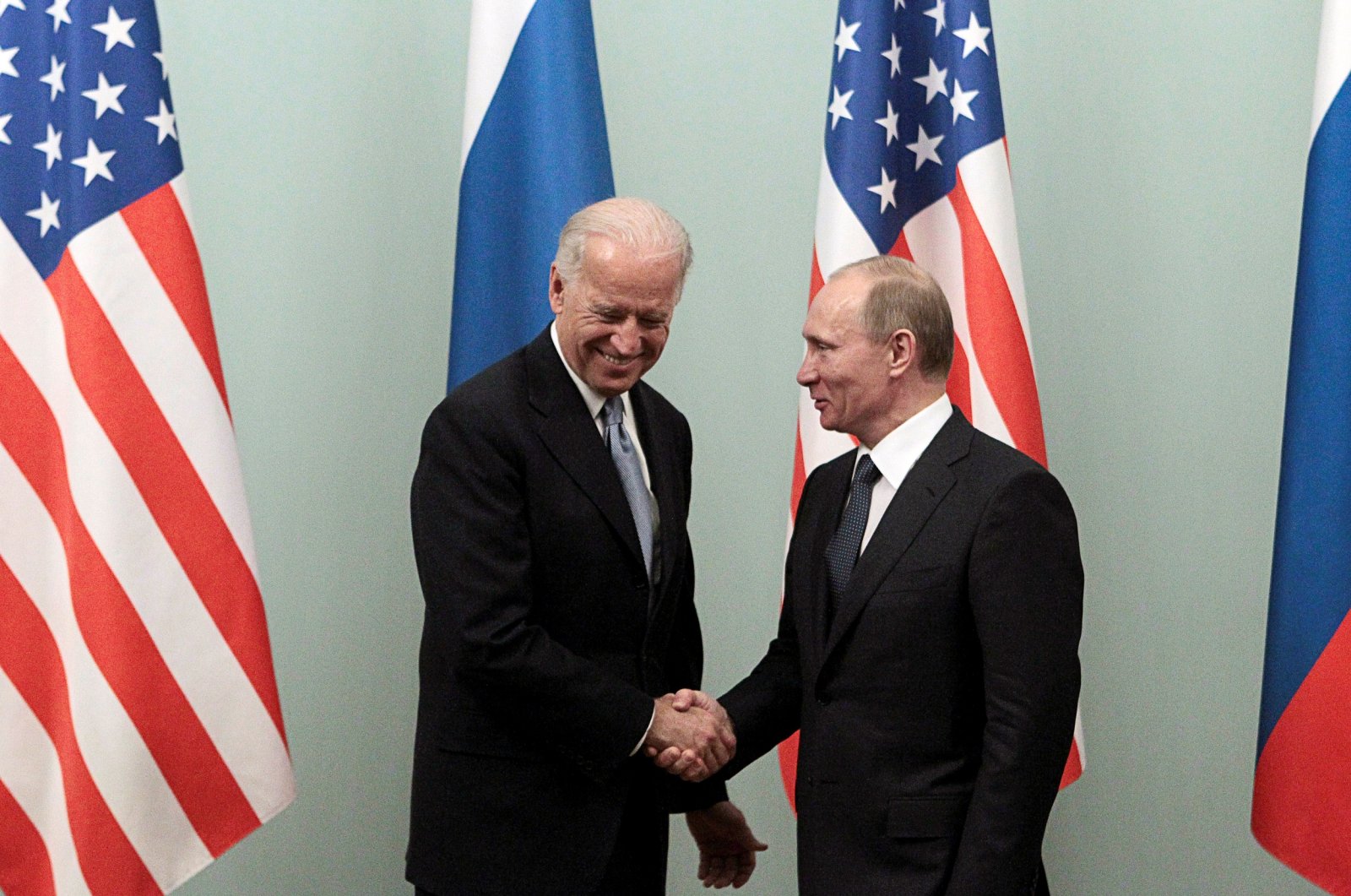 Russian President Vladimir Putin would respond in kind if the new administration in the United States under Joe Biden would be willing to talk over differences, Kremlin spokesperson Dmitry Peskov said on Sunday.

Relations between Moscow and Washington have been at their lowest since the end of the Cold War, with the two sides at odds over Russia's role in Ukraine and allegations of its meddling in U.S. elections, which it denies, among other issues.

The United States on Saturday also called on Russian authorities to release protesters and journalists detained at demonstrations supporting detained Kremlin critic Alexei Navalny and condemned what it called "harsh tactics" used against them.

"Of course, we count on success in setting up a dialogue," Peskov was quoted as saying on TV by Interfax news agency.

"This will be the dialogue where, of course, differences will have to be stated to a greater extent, points of differences. But at the same time, a dialogue is a possibility to find some rational kernels, the little parts where our relations are getting closer," he said.

"And if the current U.S. administration is ready for such an approach, I have no doubts that our president will respond in kind."

Putin was one of the last global leaders to congratulate Joe Biden on his victory in the U.S. presidential election after the Nov. 3 vote.

One of the burning issues to be resolved by the two nuclear powers is the arms control treaty, known as New START, which is due to expire on Feb. 5.

The White House said last week that Biden would seek a five-year extension to the deal, while the Kremlin requested concrete proposals from Washington.