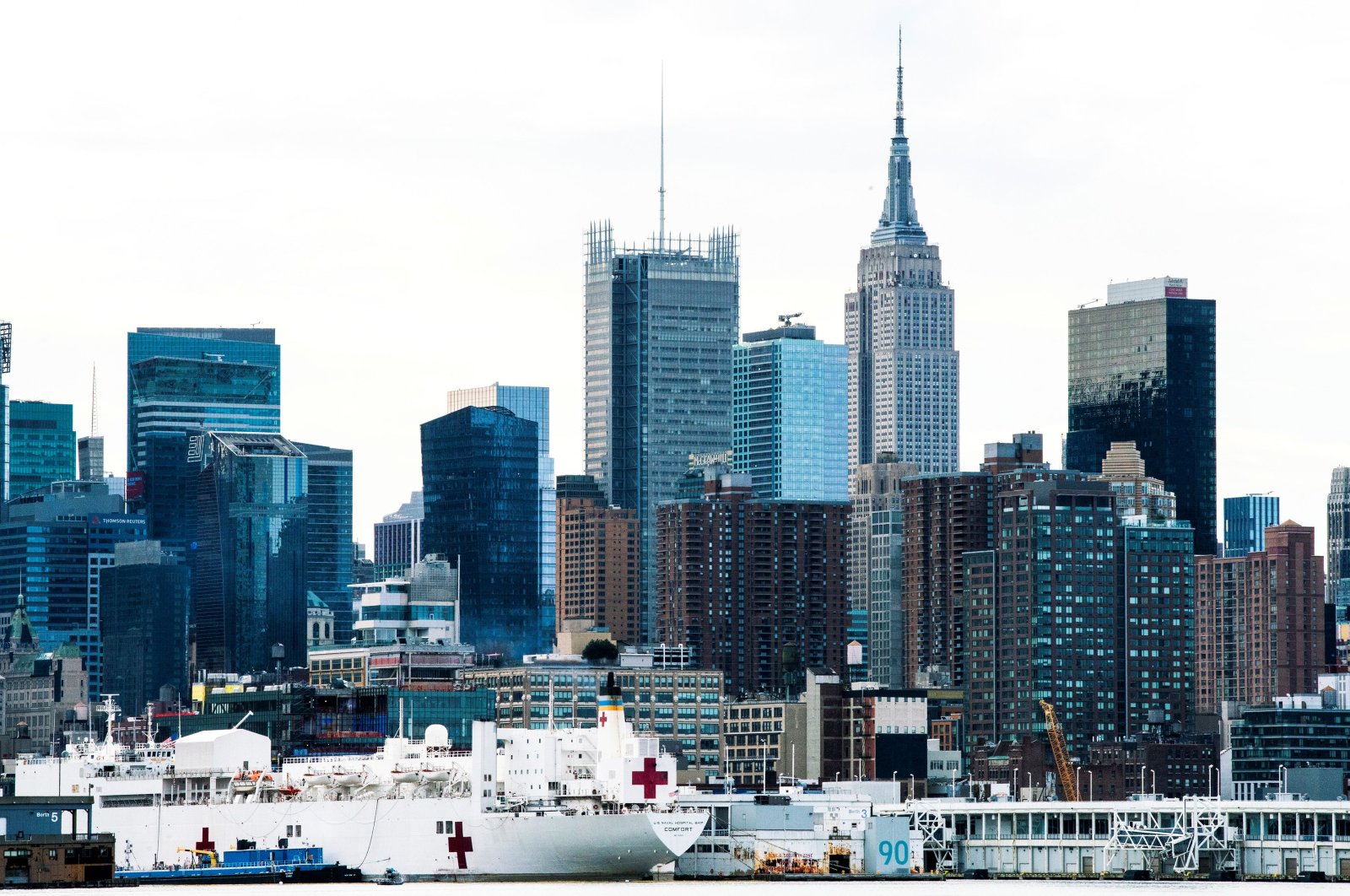 New York City’s death toll from the coronavirus officially eclipsed the number of those killed at the World Trade Center on 9/11, health officials said Tuesday.

At least 3,202 people have died in New York from COVID-19, according to the count released by the city. The deadliest terror attack on U.S. soil killed 2,753 people in the city and 2,977 overall, when hijacked planes slammed into the twin towers, the Pentagon and a Pennsylvania field on Sept. 11, 2001.

New York state recorded 731 new coronavirus deaths Tuesday, its biggest one-day jump yet, for a statewide toll of nearly 5,500, Gov. Andrew Cuomo said. But in an encouraging sign, he reported that the average number of people newly hospitalized each day dropped over the past three days.

In New York and in some European hot spots, authorities were hoping that the outbreak was turning a corner, based on slowdowns in new deaths and hospitalizations.

U.S. Surgeon General Jerome Adams said that if Americans continue to practice social distancing for the rest of April, “we will be able to get back to some sense of normalcy.”

“I want the American people to know there is a light at the end of this tunnel, and we feel confident that if we keep doing the right thing for the rest of this month, that we can start to slowly reopen in some places,” he said on ABC’s “Good Morning America.”

One lockdown exception in the U.S. was Wisconsin, which asked hundreds of thousands of voters to ignore a stay-at-home order to participate in its presidential primary Tuesday.

The lines were particularly long in Milwaukee, the state’s largest city and a Democratic stronghold, where just five of 180 traditional polling places were open. Many voters across the state did not have facial coverings in line with public health recommendations.

The U.S. government’s top infectious-disease expert, Dr. Anthony Fauci, was cautiously optimistic, saying that in New York, “what we have been doing has been working.”

Stocks climbed in early trading on Wall Street on Tuesday as markets around the world piled on even more big gains following their huge rally a day earlier. The S&P 500 index rose 3% in the first few minutes of trading and added on to Monday’s 7% surge, following encouraging signs that the coronavirus pandemic may be close to leveling off in some of the hardest-hit areas of the world.

China, the first country to go into lockdown and among the strictest, reported no new deaths over the past 24 hours for the first time since it began publishing statistics on the virus that emerged in December in the city of Wuhan. Many experts, however, have been skeptical of China’s virus figures. The final travel restrictions in Wuhan are being lifted Wednesday.

One of the main models on the outbreak, from the University of Washington, is now projecting about 82,000 U.S. deaths through early August, or 12% fewer than previously forecast, with the highest number of daily deaths occurring on April 16.