'One cold dude': Remarks by former US presidents on Putin 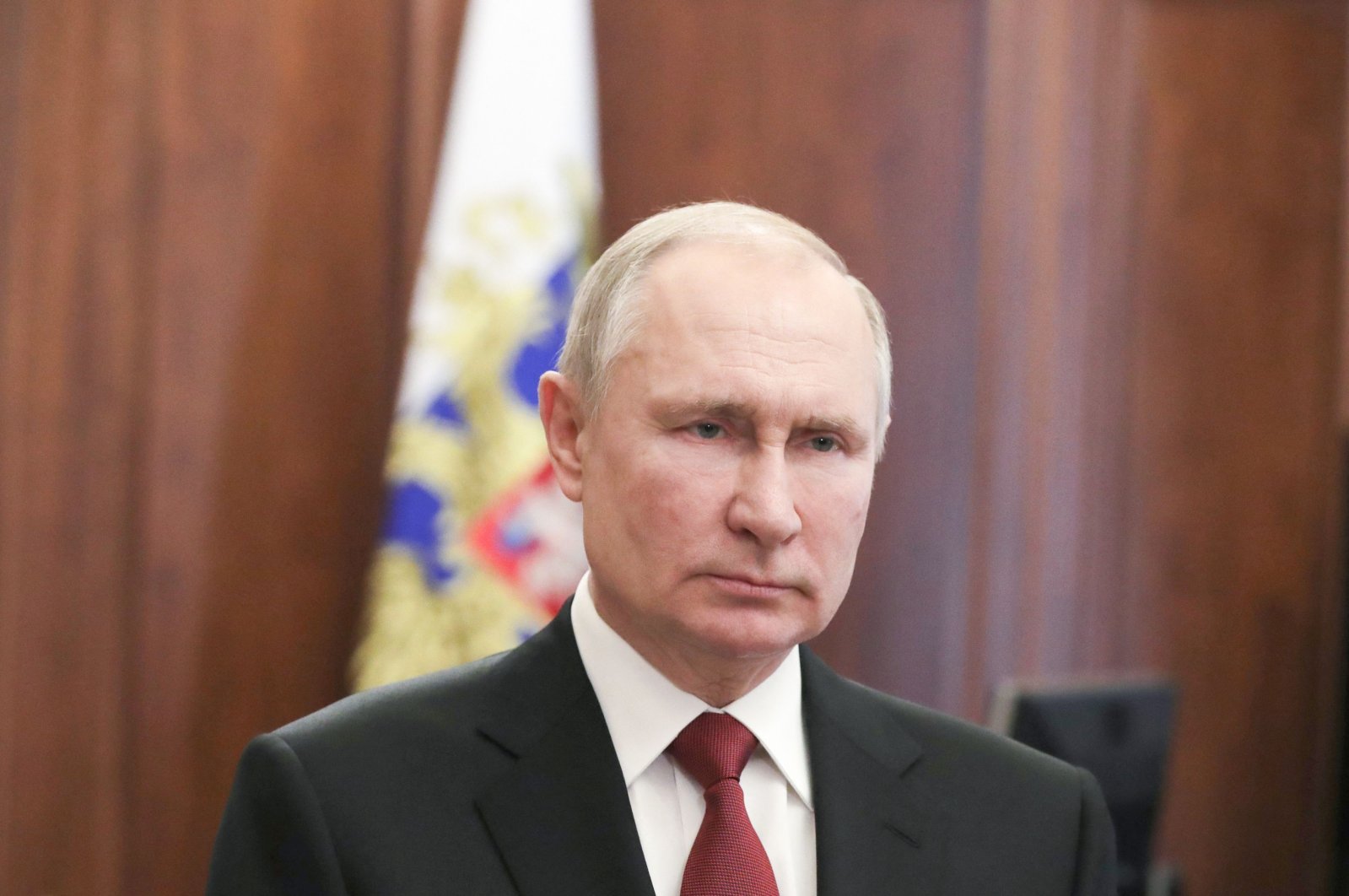 As the spat between the White House and the Kremlin continues, reminiscent of Cold War-era politics between the two global rivals, U.S. President Joe Biden branded Vladimir Putin a "killer" and the Russian leader retorted by saying it “takes one to know one.” The incident is sure to take the headlines for the coming days, but it certainly is not the first time Putin has found himself at the other end of an unfavorable comment made by American presidents. So, what were some of the other descriptions of Putin that Biden's predecessors provided?

The 42nd United States president Bill Clinton, who served between 1993 and 2001, had said he hung up after congratulating Putin on becoming acting Russian president in 1999 "thinking he was tough enough to hold Russia together."

Clinton, who had a warm rapport with Putin's mentor Boris Yeltsin, found him cold but wrote in his memoirs that "Yeltsin had picked a successor who had the skills and capacity... to manage Russia's turbulent political and economic life better than (the ailing) Yeltsin now could."

George W. Bush meanwhile, who picked the presidency from Clinton, privately called Putin "one cold dude" before he was elected. However, he was charmed at their first meeting in Slovenia in 2001, famously saying he looked him in the eye to "get a sense of his soul."

"He's a man deeply committed to his country," he added. The deeply religious Bush was reportedly touched by a story Putin told him about how a cross his mother gave him was the only thing to survive a fire at his dacha (country house).

His vice-president Dick Cheney, however, was unmoved saying when he saw Putin, "I think KGB, KGB, KGB", referring to the Soviet secret service to which the Russian president once belonged.

In time, the relationship soured on both sides with Bush telling the Danish premier in 2006 that Putin was "not well-informed. It's like arguing with an eighth-grader with his facts wrong."

Putin said he would not be lectured on democracy. "We would not want to have a democracy like in Iraq," he told reporters during a joint press conference with the U.S. leader.

Bush also told British prime minister Tony Blair that he nearly lost his cool during a meeting with Putin, saying "At one point the interpreter made me so mad that I nearly reached over the table and slapped the hell out of the guy. He had a mocking tone, making accusations about America."

When Russia invaded Georgia in 2008 Bush confronted Putin directly at the Beijing Olympics, he wrote in his memoirs. He told him he had warned him that the Georgian president was hot-blooded.

"No, Vladimir," Bush retorted. "You're cold-blooded."

Relations between the U.S. and Russia became their chilliest since the Cold War under America's first black president, Barack Obama, who didn't try to hide his suspicion of the Russian leader. "I don't have a bad personal relationship with Putin," he told reporters in 2013.

"When we have conversations they're candid, they're blunt... and constructive. I know the press likes to focus on body language and he's got that kind of slouch, looking like the bored kid in the back of the classroom..."

Recalling Bush's famous phrase, his and Obama's secretary of defence Robert M. Gates wrote in his memoir that when he first looked into Putin's eyes in 2007 "just as I expected I had seen a stone-cold killer."

Donald Trump, who was succeeded by Biden, on the other hand made so little effort to disguise his admiration for the Russian leader that many in Washington wondered if he had been compromised by the Kremlin spy agencies Putin once led.

"I like Putin, he likes me," Trump insisted last year, telling the journalist Bob Woodward the "tougher and meaner" strongmen leaders were, "the better I get along with them."

Trump said after a 2018 summit that he was more inclined to believe Putin than the FBI over Russian interference in the 2016 U.S. election.

"President Putin says it's not Russia. I don't see any reason why it would be," he added.