"Our relationship will look different" with Russia: White House 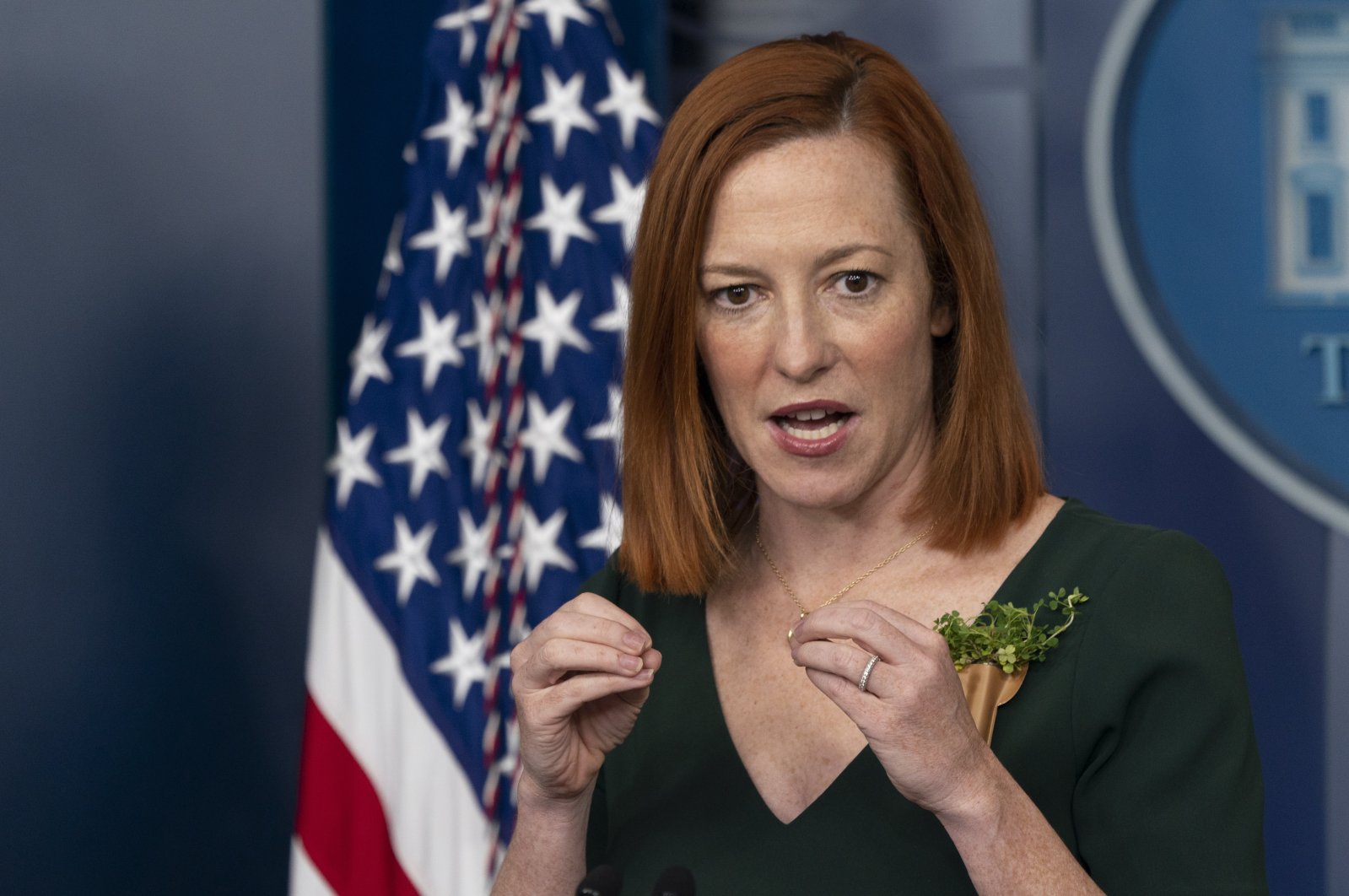 Washington's relations with Moscow are going to change from those directed by former President Donald Trump's administration, the White House press secretary said on Wednesday.

Her remarks came hours after Russia recalled its U.S. ambassador following comments made by President Joe Biden that were critical of Russian President Vladimir Putin.

Biden affirmatively responded to a question when asked if he considered Putin a "killer" during a pre-taped interview with the ABC News network.

The assessment marks a sharp break in Trump's warm relationship with Putin.

Besides areas of concern, Psaki said both nations have areas where they can work together, citing the New START nuclear treaty as an example.

"But our relationship will look different. We will be direct, we will speak out on areas where we have concerns.

"As the president said last night, the Russians will be held accountable for the actions that they have taken," she said.

Washington is also angered by Putin's operations to help Trump win the U.S. election, the poisoning of Russian opposition figure Alexey Navalny and Moscow's actions to divide the NATO alliance.