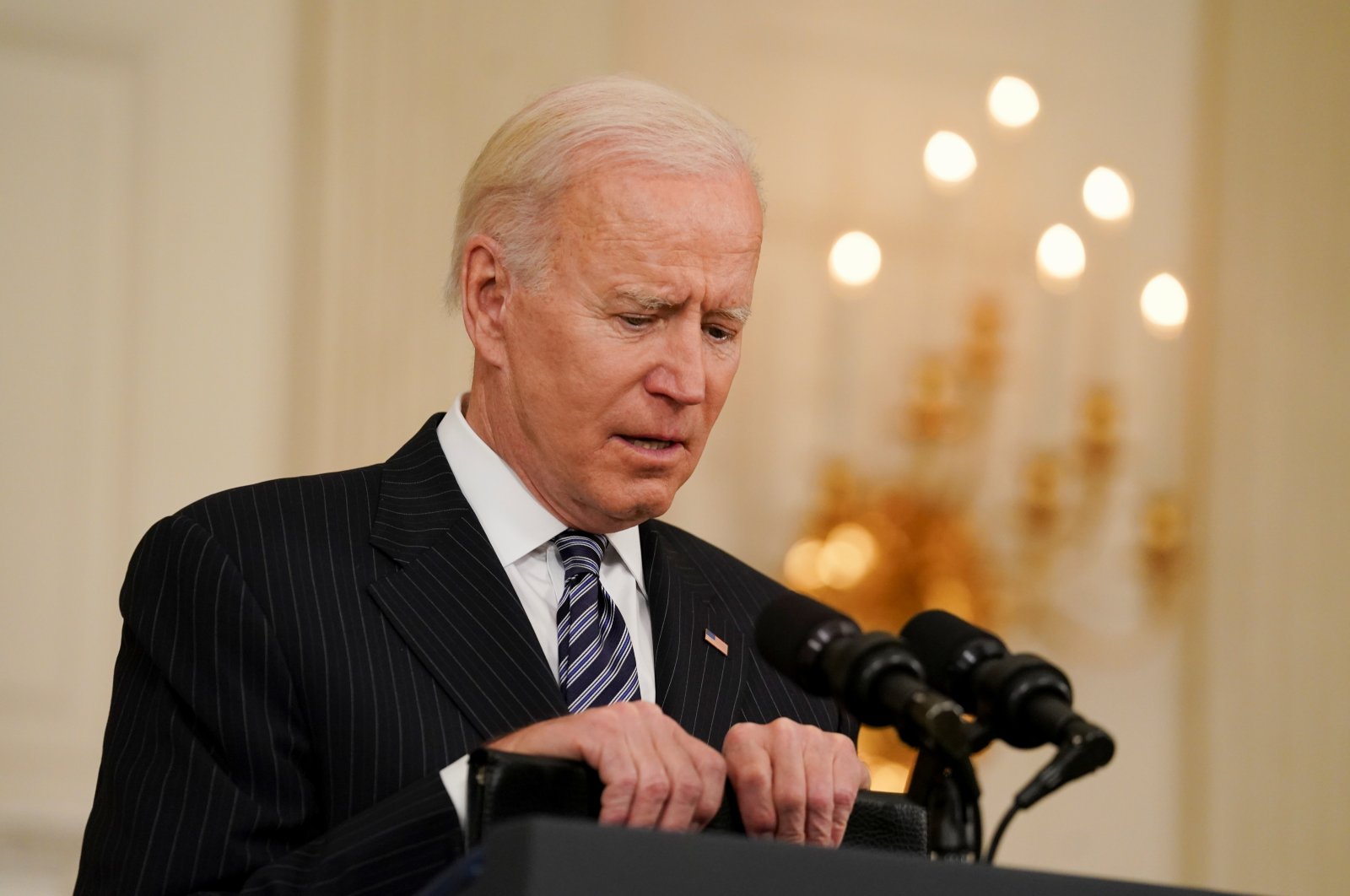 The families of refugees and their supporters, including 124 elected officials, sent President Joe Biden a letter Tuesday urging him to make good on his promise to boost refugee admissions to the United States during the current budget year, replacing the record low number set by his predecessor.

Biden presented a plan to Congress two months ago to raise the ceiling on admissions to 62,500 and to eliminate restrictions imposed by former President Donald Trump that have disqualified a significant number of refugees, including those fleeing war.

The Biden administration has given no explanation as to why the president has kept the refugee admissions cap of 15,000 set by Trump, the lowest it has been in the 41-year-old U.S. Refugee Resettlement program's history. The White House had no immediate response to the letter Tuesday.

"This continues to have a devastating impact on people in dire need of humanitarian protection,” states the letter signed by the families of refugees, resettlement agencies and 124 state and local elected officials from 35 states.

Only about 2,050 refugees have been allowed in to the United States because of the restrictions set by Trump, agencies said.

Every day that passes without any action "leaves hundreds of refugee families in limbo in refugee camps and many waiting to be reunited with their loved ones here in the U.S. waiting for us to uphold our promise to protect,” the letter states.

"We hope that President Biden will listen to our voices,” said Nejra Sumic, one of the refugee organizers of the letter.

Most of the refugees are from Africa and fleeing armed conflict or political persecution. Most spots are allocated for people fleeing religious persecution, Iraqis who have assisted U.S. forces there, and people from Central America’s Northern Triangle, the resettlement agencies say.

Among those who had their tickets canceled was a pregnant woman from Congo who can no longer fly because she is now in her third trimester, said Mark Hetfield, president of HIAS, a Maryland-based Jewish nonprofit that is one of nine agencies that resettles refugees in the U.S.

"There is simply no rationale for not making this change at this time," he said, adding that it is creating "so much extra stress for refugees."

Migration flows at the U.S.-Mexico border have been increasing for the third time in seven years under Republican and Democratic presidents.