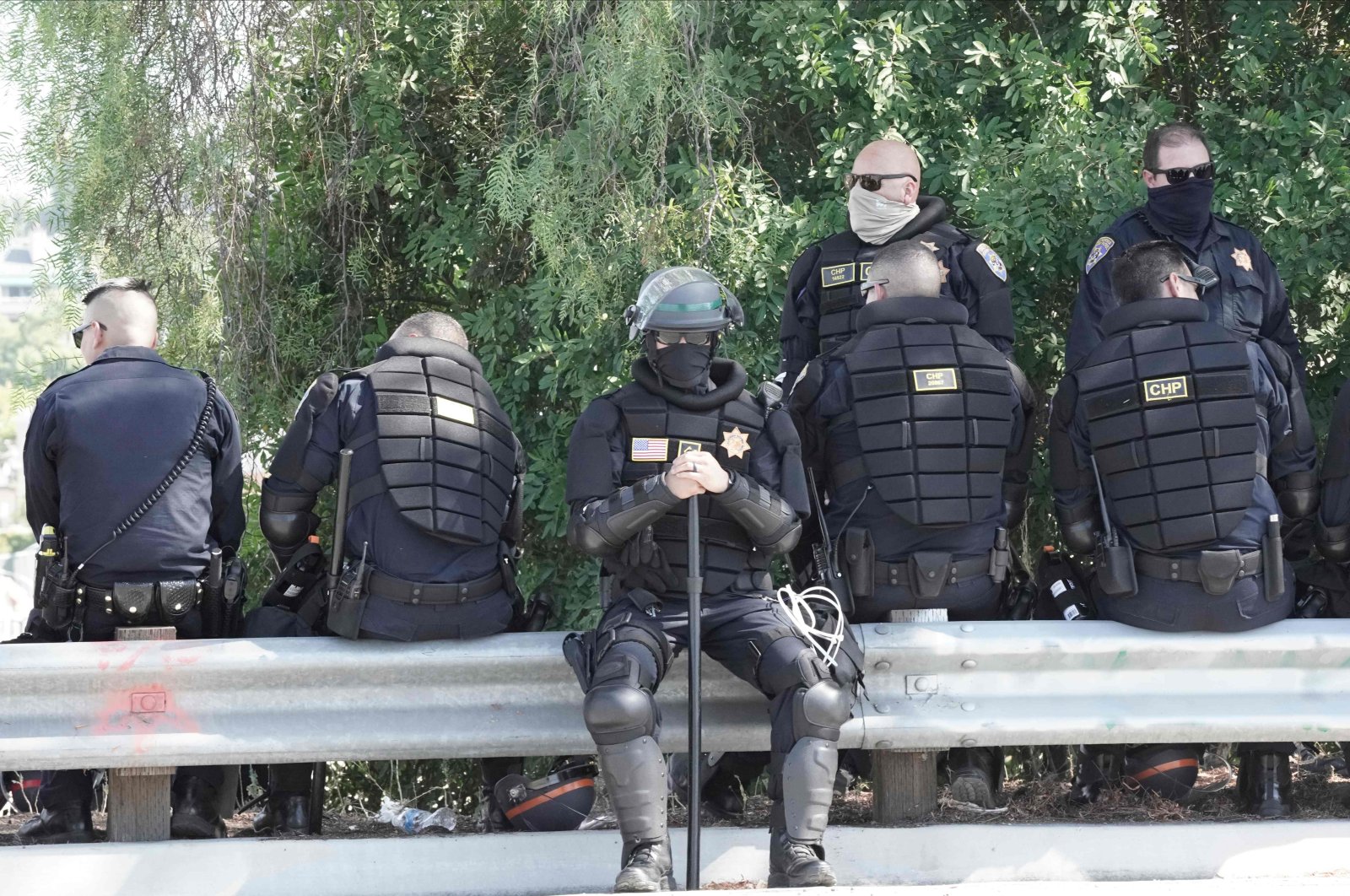 Amnesty International has accused United States police of violating the human rights of protesters during the anti-racism demonstrations in the country.

According to the report, recent events had raised concerns regarding "the rights to life, to the security of the person, to equal protection of the law, to freedom from discrimination and to freedom of expression and peaceful assembly."

The human rights organization lists 125 independent "incidents of unnecessary and excessive use of force by law enforcement agencies" in 40 states and the capital.

The U.S. has been swept by a wave of protests following the death of George Floyd, a black man, after being arrested by police in Minnesota.

Although the protests have been largely peaceful, U.S. President Donald Trump deployed federal agents to major cities such as Portland, Oregon, which have been criticized for disproportionate use of force.

According to Amnesty, over 1,000 people are killed by police violence in the U.S. each year, though there are no official numbers. Statistics indicate that a disproportionate number of victims are black people.