Should AP have fired journalist who was pro-Palestine in college? 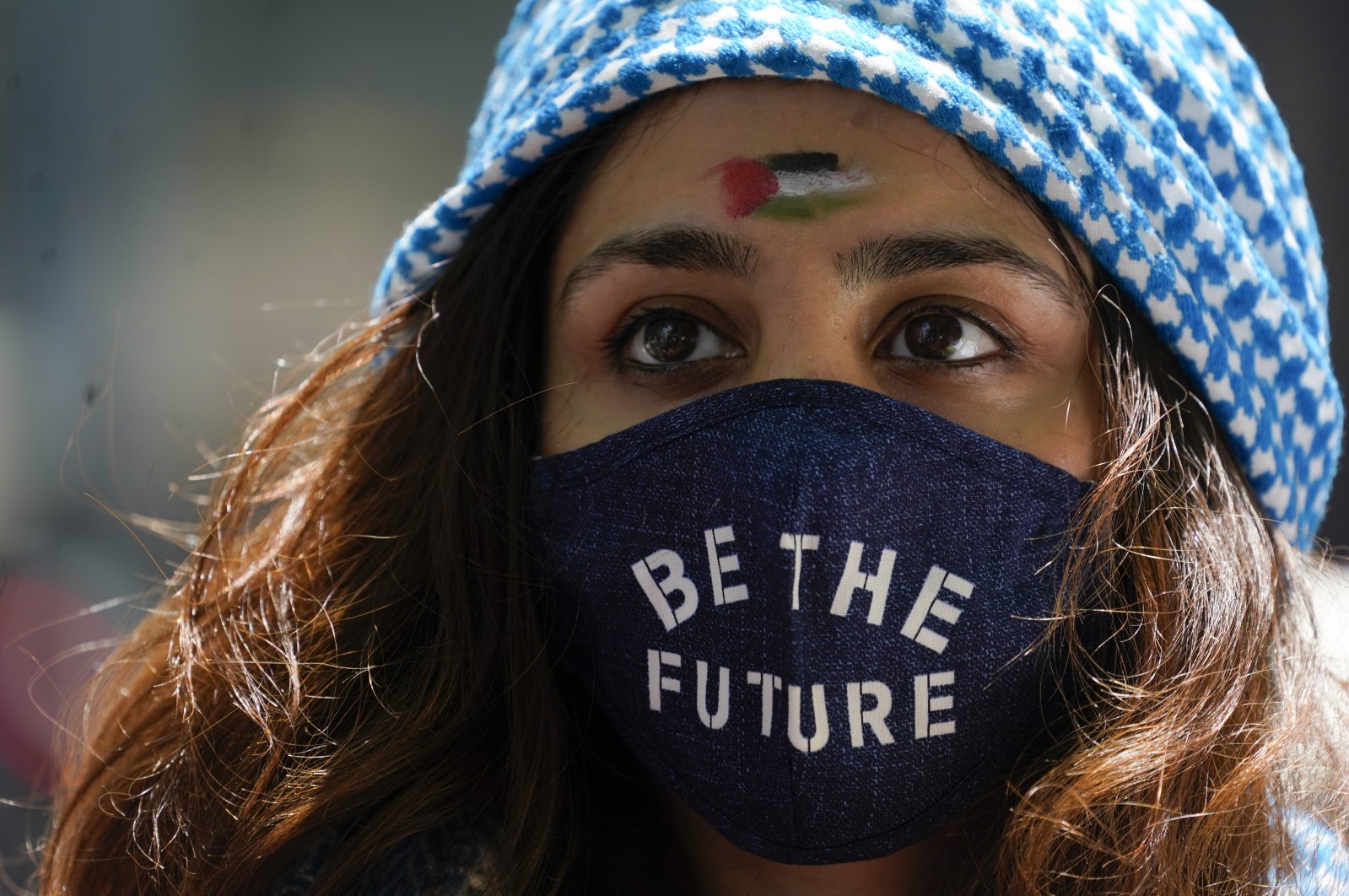 A young journalist was terminated by the Associated Press (AP) for what the media group says was social media posts during her employment but others suggest it may have more do to with her pro-Palestinian views from when she was a student at Stanford.

Emily Wilder, 22, had started at the AP on May 3 as a news associate in Phoenix, covering Arizona. On Wednesday, just over two weeks later, the AP informed her that she was being terminated for violations of its social media policy that took place after she became an employee.

In the days before her firing, Wilder had been targeted in conservative media for her pro-Palestinian rights activism while a student at Stanford University, where she graduated in 2020.

AP spokesperson Lauren Easton would not say what Wilder had written that violated the policy. Wilder said she wasn’t given specifics.

Her Twitter feed since joining the AP contains a few retweets that appear sympathetic to Palestinians in the current Gaza conflict, including a video clip of demonstrators chanting, "Free, free Palestine!”

On Sunday, she tweeted: "‘Objectivity’ feels fickle when the basic terms we use to report news implicitly take a claim. Using ‘Israel’ but never ‘Palestine,’ or ‘war’ but not ‘siege and occupation’ are political choices – yet media make those exact choices all the time without being flagged as biased.”

AP prohibits employees from openly expressing their opinions on political matters and other public issues for fear that could damage the news organization's reputation for objectivity and jeopardize its many reporters around the world.

"We have this policy so the comments of one person cannot create dangerous conditions for our journalists covering the story,” Easton said. "Every AP journalist is responsible for safeguarding our ability to report on this conflict, or any other, with fairness and credibility, and cannot take sides in public forums.”

In an interview, Wilder said that she had received social media training from the AP and had taken it seriously. She said she had even taken down a reference to supporting Black Lives Matter from her Twitter profile.

"Because I have an opinion about an issue that is deeply political and personal doesn’t mean that I am incapable of fact-based, contextual and fair journalism,” she said.

On Monday, two days before her firing, a Twitter post from Stanford Republicans had criticized Wilder, who is Jewish, as an "anti-Israel agitator” while on campus. They posted a 2019 article she had written in the college newspaper referring to conservative media figure Ben Shapiro as "a little turd.” Shapiro, who called for President Recep Tayyip Erdoğan to be overthrown, has been fiercely critical of the Palestinians.

On Tuesday, an article in the Washington Free Beacon was headlined, "AP Hires Anti-Israel Activist as News Associate. AP’s Objectivity in Question Amid Revelations it Shared Office Space with Hamas.” It was picked up in other forums, including the Fox News website.

Over the past few days, AP itself has been criticized by some conservative figures following the Israel airstrike that destroyed the building that housed the news agency's offices in Gaza last Saturday. The AP has said it had no knowledge that Hamas operated out of the building, as Israel claimed.

Earlier in the conflict, Israel had attacked reporters and Turkish news outlets.

Following the bombing, the AP sent a memo to its staff members reminding them of its policy against expressing opinions on contentious public issues. The message was repeated on Monday.

Janine Zacharia, Wilder's journalism professor at Stanford and a former Jerusalem bureau chief for The Washington Post, said she could not understand why the AP didn't just discuss concerns about the tweets with Wilder instead of firing her.

Zacharia said she believes that Wilder's activism in college was the real issue and worries about the message that the AP is sending. Many one-time activists put their passion into journalism, as Wilder did as an intern at The Arizona Republic, she said.

"What happens if you were a college activist and then decide that you want to become a journalist?” she said. "Does this mean that you can't?”

Social media and the generation that has grown up with it have posed challenges at news organizations as they try to uphold standards of objectivity. The AP maintains that's important for an organization whose calling card is fairness.

"It's important to recognize that for an organization like the AP, there are colleagues all over the world covering every possible topic,” said Kathleen Carroll, the organization's former executive editor and now chairwoman of the Committee to Protect Journalists.

"That's why journalists covered by the social media policy need to be careful that their posts don't jeopardize the ability of their colleagues to work freely,” Carroll said. "What may be personal expression to one person is right at the heart of a story to a colleague somewhere else."

The AP stressed that the firing was based on what Wilder had done while employed at the news organization, and had no further comment.

As for the news organization’s use of terminology, the AP Stylebook urges against references to "Palestine” because it is not a fully independent, unified state. The AP has made references to Israeli occupation and said that Gaza – and Israel – have been under siege during the latest fighting.