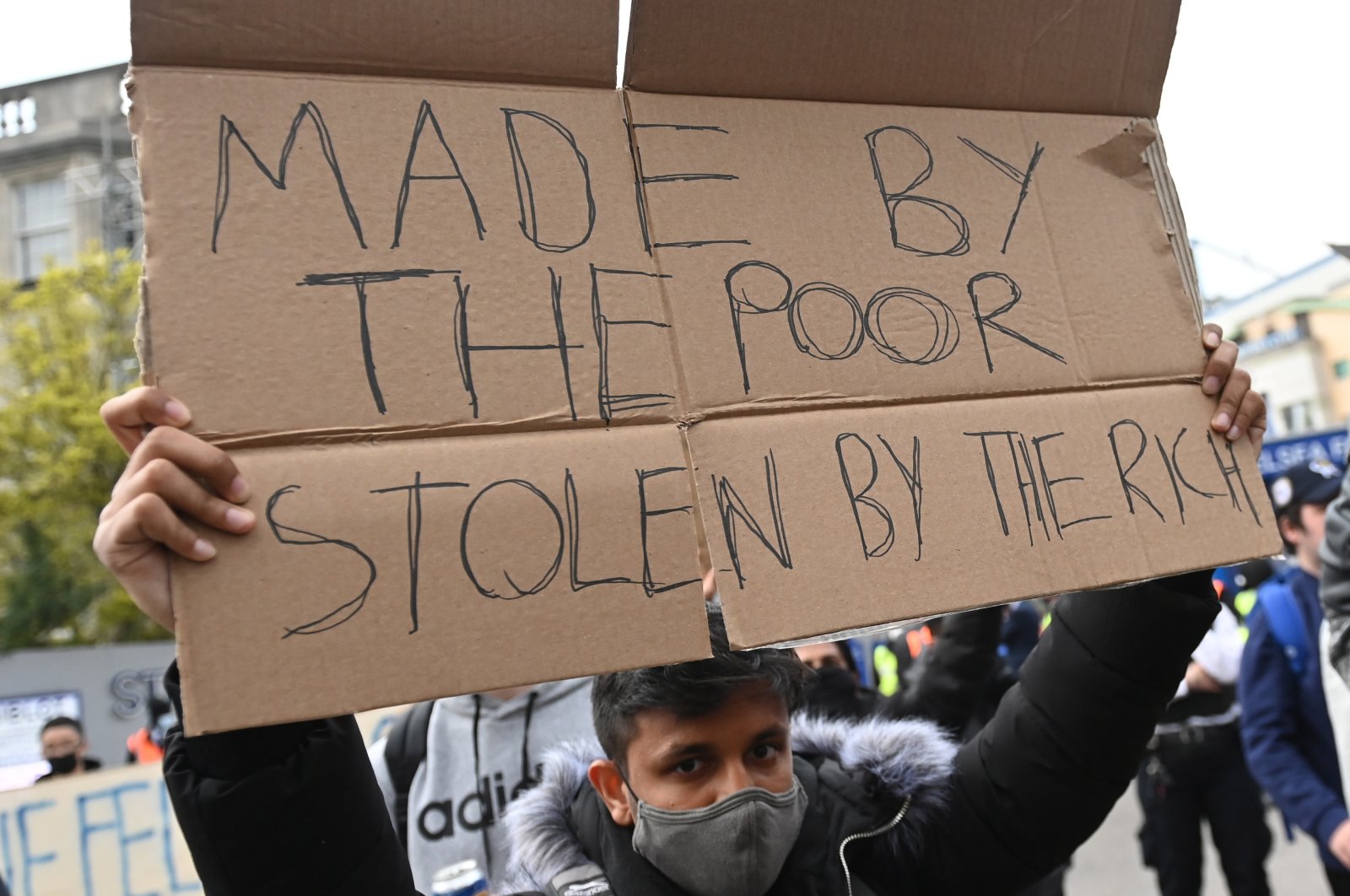 A Spanish judge on Tuesday issued a preliminary ruling stopping FIFA and UEFA from taking any immediate action or making statements against the Super League.

The ruling by a mercantile court in Madrid said the soccer governing bodies are refrained from “directly or indirectly” hindering the creation of the Super League.

The ruling, made after a request by the Super League, said FIFA, UEFA and its members – including federations, clubs and domestic leagues – can't threaten or sanction players and teams in the new competition.

Real Madrid president Florentino Pérez will be the chairperson of the controversial breakaway league, which has 11 other founding teams including fellow Spanish clubs Barcelona and Atlético Madrid.

The new competition has attracted widespread criticism in the soccer world, and UEFA threatened to ban players from the participating teams from playing in the European Championship and next year’s World Cup.