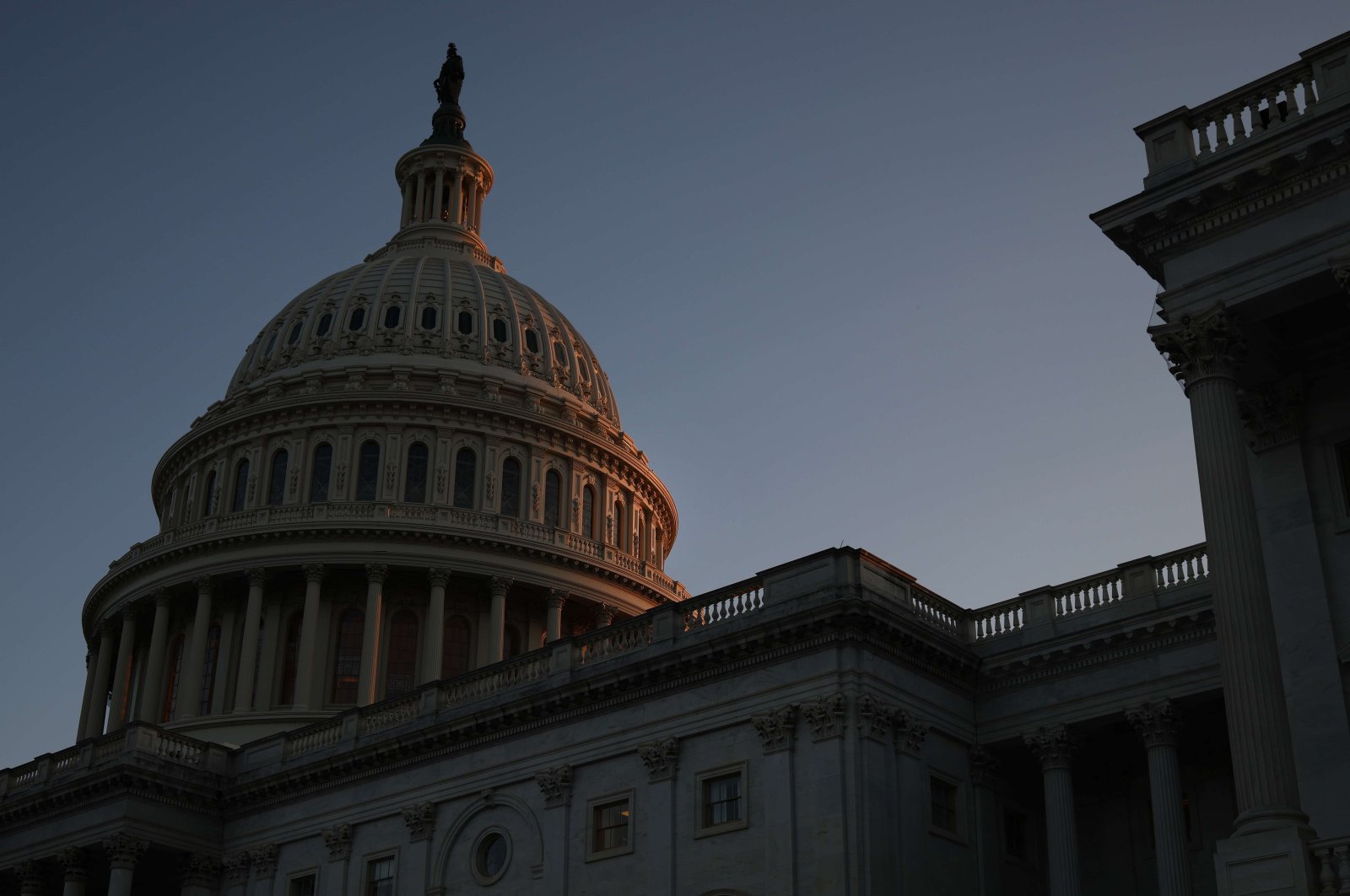 A police officer active during the January 6 insurrection at the U.S. Capitol committed suicide – the third officer to do so – the Metropolitan Police Department (MPD) in Washington D.C. said on Monday.

Officer Gunther Hashida, an 18-year veteran on the force, was found dead at his residence on Thursday, department spokesperson Hugh Carew confirmed in a statement to the New York Daily News.

"We are grieving as a department and our thoughts and prayers are with Officer Hashida’s family and friends,” the statement read.

Hashida joined the MPD in 2003 and was assigned to a special operations team when he responded on January 6 to the mob of protesters who stormed the Capitol intent on stopping certification of President Joe Biden’s electoral win.

The death is the third reported suicide of an officer who responded to the siege.

Capitol Police Officer Howie Liebengood and MPD Officer Jeffrey Smith also died by suicide in the days after the attack.

Smith took his life "in the aftermath of that battle,” acting chief of police Robert Contee III said during a closed-door meeting with congressional leaders in January.

Capitol Police Officer Brian Sicknick died from a stroke a day after he was bludgeoned with a fire extinguisher and pelted with pepper spray while fending off far-right rioters.

The Justice Department has charged hundreds of people in connection with the Capitol riots, including two men charged with assaulting Sicknick.

The January 6 insurrection also is the focus of a House select committee investigation.