Trudeau pleads to Canadians on last day ahead of tight election 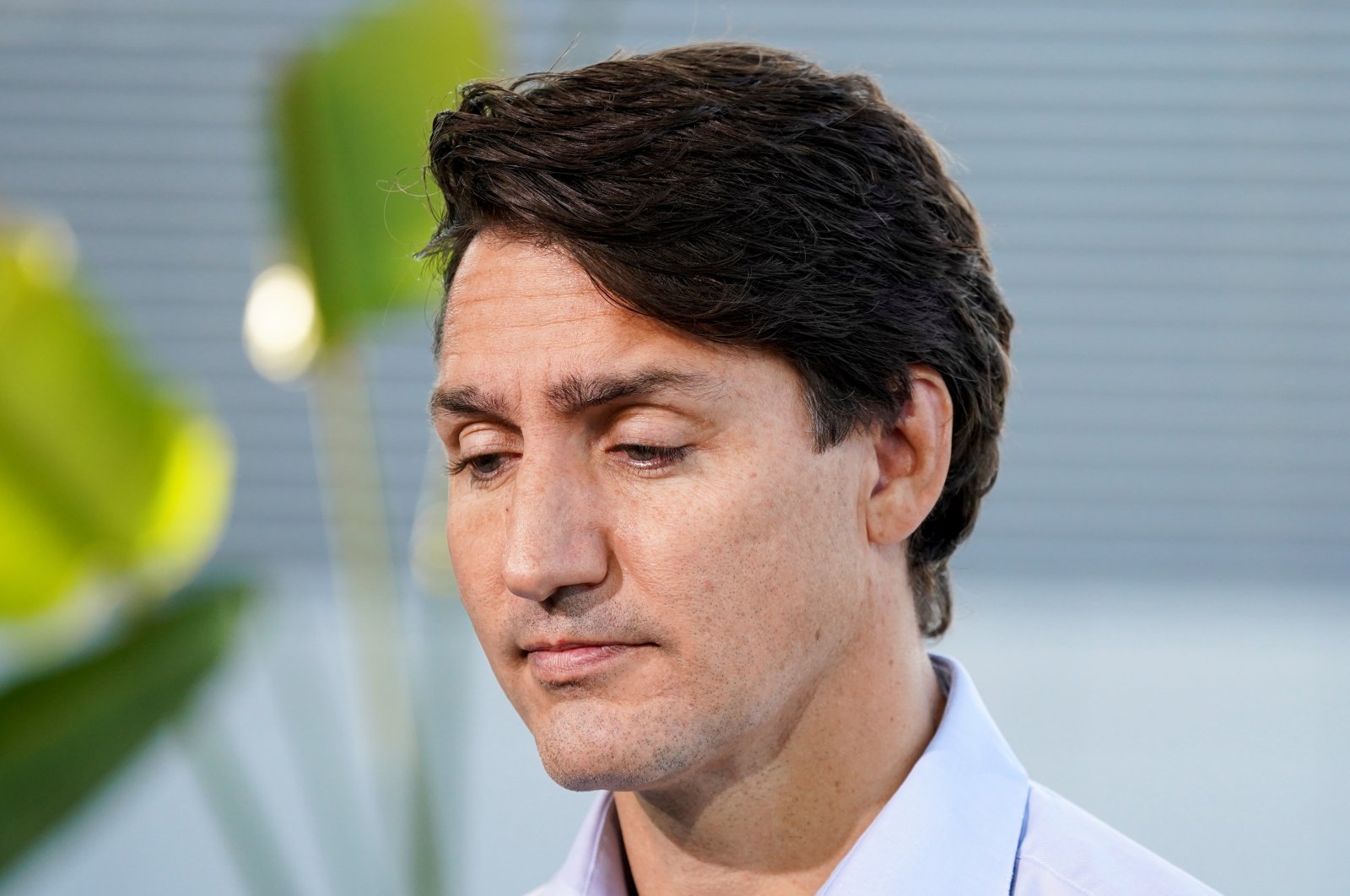 The final day of campaigning in Canada ahead of Monday's election, which is poised to be a tight battle, kicked off as Prime Minister Justin Trudeau of Liberals lashed out against his Conservative opponents one last time.

Polls indicate Trudeau's Liberal Party is in a close race with the rival Conservatives and that it is unlikely on Monday to get the outright majority needed to govern without relying on an opposition party to remain in power.

"We do not need a Conservative government that won't be able to show the leadership of vaccinations and on science that we need to end this (pandemic)," Trudeau said at a campaign stop in Montreal on Sunday.

Conservative leader Erin O'Toole has refused to say how many of his party's candidates are unvaccinated and Trudeau has been reminding Canadians of that at every opportunity.

O'Toole has described candidates' vaccine choice as a personal health decision, but a growing number of vaccinated Canadians are becoming increasingly upset with those who refuse to get vaccinated.

Trudeau supports making vaccines mandatory for Canadians to travel by air or rail, something the Conservatives oppose. And Trudeau has pointed out that Alberta, run by a Conservative provincial government, is in crisis.

Alberta Premier Jason Kenney, an ally of O'Toole, said the province might run out of beds and staff for intensive care units within days. Kenney has apologized for the dire situation and is now reluctantly introducing a vaccine passport and imposing a mandatory work-from-home order two months after lifting nearly all restrictions.

Trudeau gambled and called an early election to capitalize on his government's handling of the pandemic. But the opposition has been relentless in accusing him of calling it for his own personal ambition.

"This pandemic election is vain, risky and selfish," O'Toole said at a campaign stop in Ontario on Saturday.

A Conservative victory would represent a rebuke of Trudeau, whose opponent has a fraction of his name recognition. O'Toole, 47, is a military veteran, former lawyer and a member of Parliament for nine years.

The 49-year-old Trudeau channeled the star power of his father, the Liberal icon and late Prime Minister Pierre Trudeau, when he won in 2015, but a combination of high expectations, overexposure and scandal have contributed to fatigue.

"A Liberal majority is possible but it's not the most likely scenario," said Daniel Beland a political science professor at McGill University in Montreal. "It is clear that the issue of vaccination mandates has allowed the Liberals to score points against the Conservatives, who keep emphasizing personal freedom."