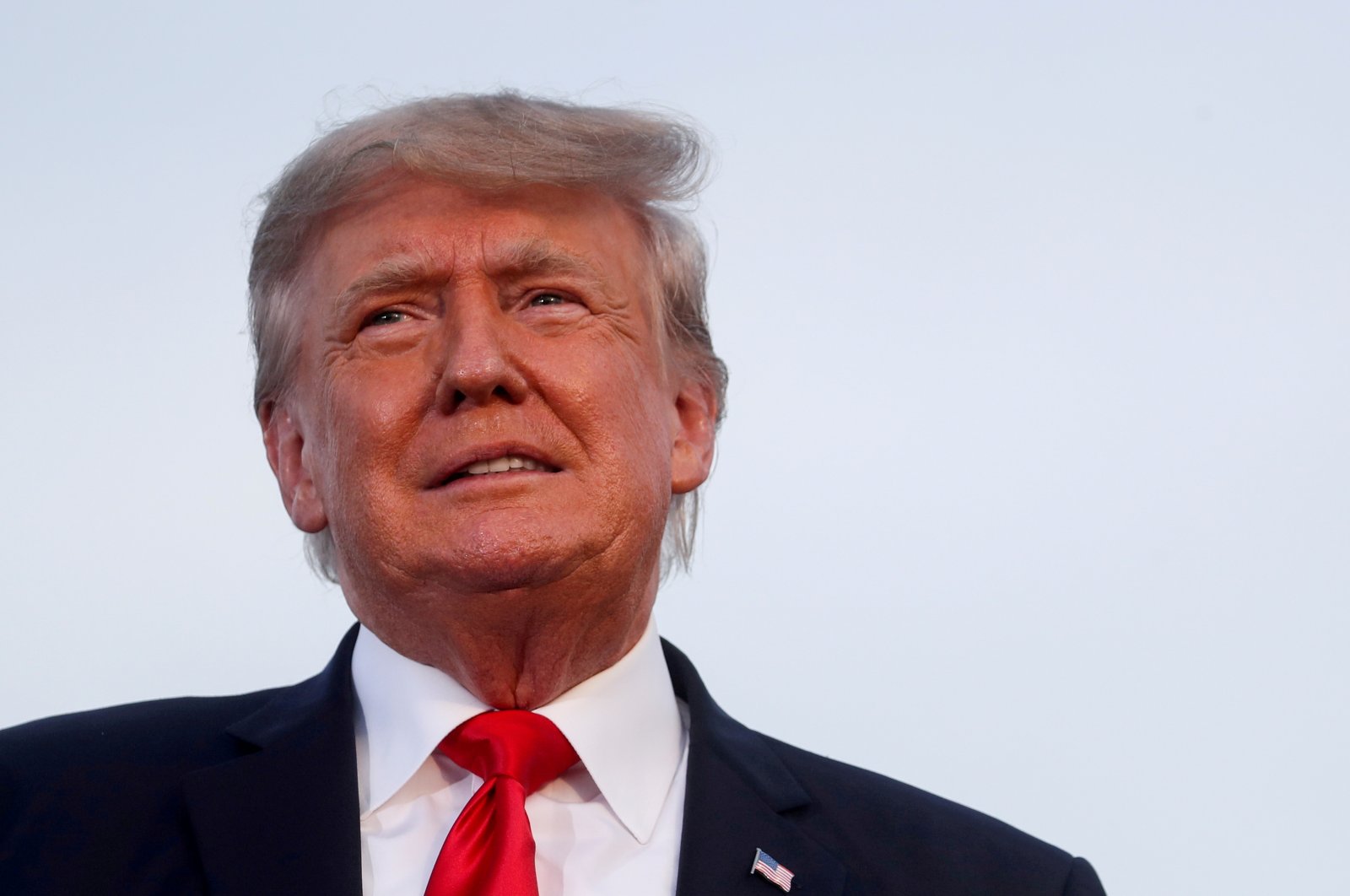 Former U.S. President Donald Trump criticized the "inept administration" of Joe Biden for its "incompetence" over the chaotic American pullout from Afghanistan in a video message marking the 20th anniversary of the 9/11 attacks Saturday.

"This is a very sad day," Trump said in the message, adding that Sept. 11 "represents great sorrow for our country."

"It is also a sad time for the way our war on those that did such harm to our country ended last week," he continued.

Trump was referring to the end of the U.S. war in Afghanistan, launched in the wake of al-Qaida's attacks on the World Trade Center in New York and the Pentagon in Washington.

Al-Qaida had been sheltering in Taliban-held Afghanistan, and the U.S. invasion toppled the government in a bid to find the group's leaders.

But the Taliban soon launched an insurgency and, after two decades of war in which Afghan civilians paid an outsized price, stormed back to power last month as the U.S. withdrew all its troops.

"The leader of our country was made to look like a fool and that can never be allowed to happen," he said.

He blamed "bad planning, incredible weakness and leaders who truly didn't understand what was happening."

Trump also lamented the deaths of 13 U.S. troops in a bomb blast in Kabul last month during the frenzied evacuation from Afghanistan, and the billions of dollars in U.S. military equipment that was left behind and seized by the Taliban "without a shot being fired."

"We will struggle to recover from the embarrassment this incompetence has caused."