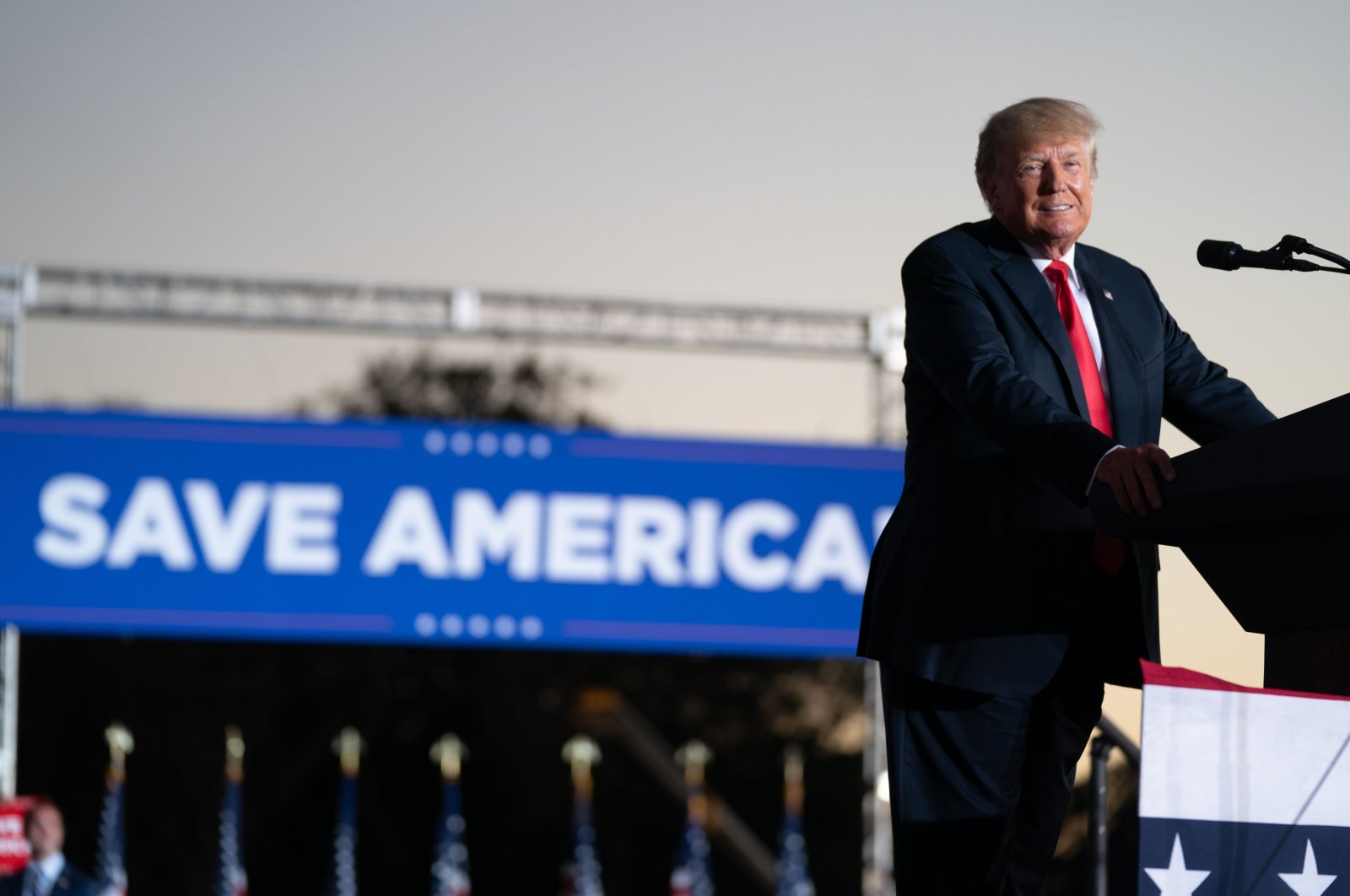 He wants to be back: Former U.S. President Donald Trump asked a federal judge in Florida Friday to force Twitter to restore his account, which the company removed in January citing a risk of incitement of violence.

Trump filed a request for a preliminary injunction against Twitter in the U.S. District Court for the Southern District of Florida, arguing the social media company was "coerced" by members of the U.S. Congress to suspend his account.

Twitter and several other social media platforms banned Trump from their services after a mob of his supporters attacked the U.S. Capitol in a deadly riot on Jan. 6.

That assault followed a speech by Trump in which he reiterated false claims that his election loss in November was because of widespread fraud, an assertion rejected across the baord by multiple courts and state election officials.

Twitter "exercises a degree of power and control over political discourse in this country that is immeasurable, historically unprecedented, and profoundly dangerous to open democratic debate," Trump's lawyers said in the filing. The filing was reported earlier by Bloomberg.

Before he was blocked, Trump had more than 88 million followers on Twitter and used it as his social media megaphone.

In the court filing, Trump argued Twitter allowed the Taliban to tweet regularly about their military victories across Afghanistan but censored him during his presidency by labeling his tweets as "misleading information" or indicating they violated the company's rules against "glorifying violence."