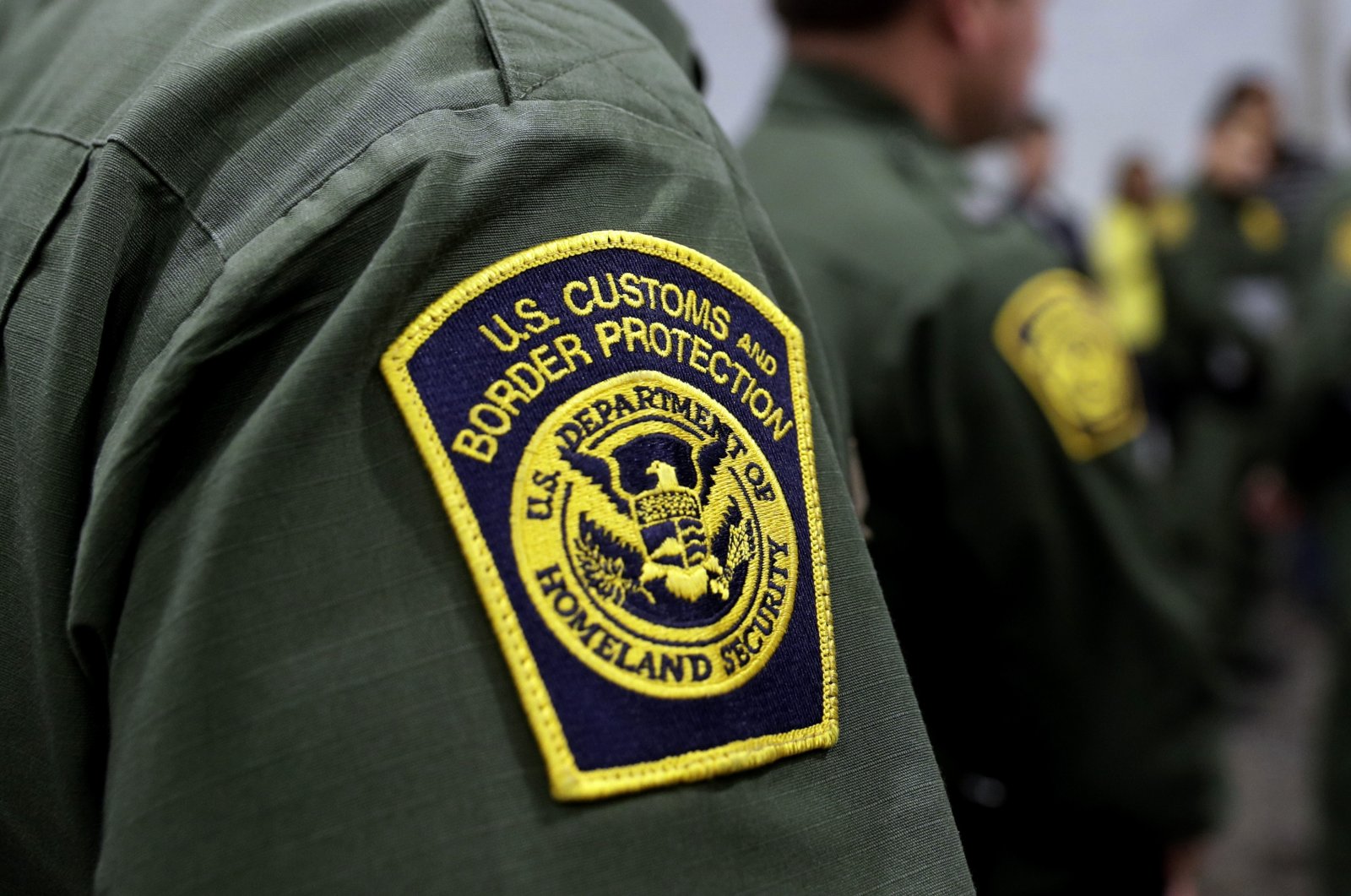 A federal watchdog has reported that a special United States Customs and Border Protection unit potentially misused sensitive government databases designed to track terrorists to investigate 20 U.S.-based journalists, including a Pulitzer Prize-winning Associated Press (AP) reporter who an agent contacted to promote the reporting of forced labor overseas as a national security issue.

Yahoo News, which published an extensive report on the investigation, also found that the unit, the Counter Network Division, queried records of congressional staffers and perhaps even members of Congress.

Jeffrey Rambo, an agent who acknowledged running checks on journalists in 2017, told federal investigators the practice is routine. “When a name comes across your desk you run it through every system you have access to, that’s just status quo, that’s what everyone does,” Rambo was quoted by Yahoo News as saying.

The AP obtained a redacted copy of a more than 500-page report by the Homeland Security Department's inspector general that included the same statement, but with the speaker's name blacked out. The border protection agency is part of the Department of Homeland Security (DHS).

The revelations raised alarm in news organizations and prompted a demand for a full explanation.

“We are deeply concerned about this apparent abuse of power," Lauren Easton, AP’s director of media relations, said in a statement. “This appears to be an example of journalists being targeted for simply doing their jobs, which is a violation of the First Amendment.”

In its own statement, Customs and Border Protection (CBP) did not specifically address the investigation, but said, “CBP vetting and investigatory operations, including those conducted by the Counter Network Division, are strictly governed by well-established protocols and best practices. CBP does not investigate individuals without a legitimate and legal basis to do so.”

An employee at Storymakers Coffee Roasters, a small storefront shop Rambo owns in San Diego’s Barrio Logan neighborhood, said Saturday that Rambo was not immediately available to comment. He lives in San Diego.

The new disclosures are just the latest examples of federal agencies using their power to examine the contacts of journalists and others.

Earlier this year Attorney General Merrick Garland formally prohibited prosecutors from seizing the records of journalists in leak investigations, with limited exceptions, reversing years of department policy. That action came after an outcry over revelations that the Trump Justice Department had obtained records belonging to journalists, as well as Democratic members of Congress and their aides and a former White House counsel, Don McGahn.

During the Obama administration, federal investigators secretly seized phone records for some reporters and editors at the AP. Those seizures involved office and home lines as well as mobile phones.

Rambo's and the unit's use of the databases was more extensive than previously known. The inspector general referred possible criminal charges for misusing government databases and lying to investigators, but the Justice Department declined to prosecute Rambo and two other Homeland Security employees.

Rambo complained to Yahoo News that the CBP had not stood by him and that he has been unfairly portrayed in news reports.

“What none of these articles identify me as, is a law enforcement officer who was cleared of wrongdoing, who actually had a true purpose to be doing what I was doing,” he said, “and CBP refuses to acknowledge that, refuses to admit that, refuses to make that wrong right.”

Rambo had previously been identified as the agent who accessed the travel records of reporter Ali Watkins, then working for Politico, and questioned her about confidential sources. Watkins now writes for The New York Times.

Rambo was assigned to the border agency unit, part of the National Targeting Center in Sterling, Virginia, in 2017. He told investigators he initially approached Watkins as part of a broader effort to get reporters to write about forced labor around the world as a national security issue.

He also described similar efforts with AP reporter Martha Mendoza, according to an unredacted summary obtained by Yahoo News. Rambo’s unit “was able to vet Mendoza as a reputable reporter,” the summary said, before trying to establish a relationship with her because of her expertise in writing about forced labor. Mendoza won her second Pulitzer Prize in 2016 as part of a team that reported on slave labor in the fishing industry in Southeast Asia.

Dan White, Rambo’s supervisor in Washington, told investigators that his unit ran Mendoza through multiple databases, and “CBP discovered that one of the phone numbers on Mendoza’s phone was connected with a terrorist,” Yahoo News reported. White's case also was referred for prosecution and declined.

In response, AP’s Easton said, “The Associated Press demands an immediate explanation from U.S. Customs and Border Protection as to why journalists including AP investigative reporter Martha Mendoza were run through databases used to track terrorists and identified as potential confidential informant recruits.”

It was Rambo's outreach to Watkins that led to the inspector general's investigation. While he ostensibly sought her out to further his work on forced labor, Rambo quickly turned the focus to a leak investigation. Rambo even gave it a name, "Operation Whistle Pig," for the brand of whiskey he drank when he met Watkins at a Washington, D.C., bar in June 2017.

The only person charged and convicted stemming from Rambo's efforts is James Wolfe, a former security director for the Senate Intelligence Committee who had a personal relationship with Watkins. Wolfe pleaded guilty to lying to the FBI about his contacts with reporters.

In the course of conversations with FBI agents, Rambo was questioned extensively about his interest in Watkins. He used the travel records to confront her about her relationship with Wolfe, asserting that Wolfe was her source for stories. Watkins acknowledged the relationship but insisted Wolfe did not provide information for her stories.

Rambo said Watkins was not the only reporter whose records he researched through government databases, though he maintained in his interviews with the FBI that he was looking only at whether Wolfe was providing classified information. Rambo said he “conducted CBP record checks” on "15 to 20 national security reporters," according to an FBI summary of the questioning that was contained in the inspector general's report.

"We are deeply troubled to learn how U.S. Customs and Border Protection ran this investigation into a journalist’s sources. As the attorney general has said clearly, the government needs to stop using leak investigations as an excuse to interfere with journalism. It is time for Customs and Border Protection to make public a full record of what happened in this investigation so this sort of improper conduct is not repeated,” Rhoades-Ha said.

Watkins said she, too, was “deeply troubled at the lengths CBP and DHS personnel apparently went to try and identify journalistic sources and dig into my personal life. It was chilling then, and it remains chilling now.”