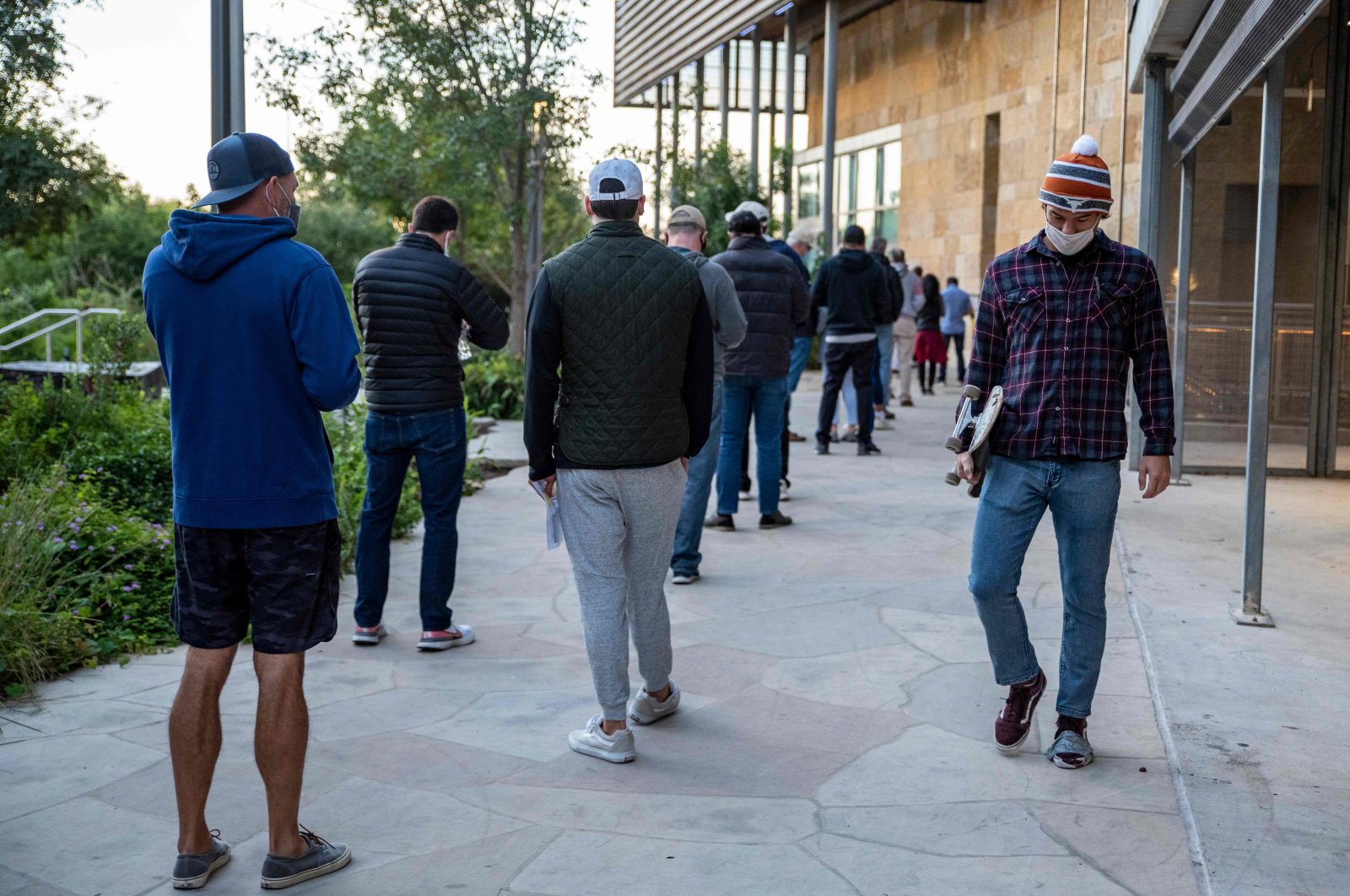 Coronavirus cases in the United States surged by at least 120,276 on Thursday, the second consecutive daily record rise as the outbreak spreads in every region amid the election battle.

U.S. cases have risen by over 100,000 for three out of the last seven days, putting pressure on hospitals in several states and causing families to rethink their plans for Thanksgiving dinner on Nov. 26.

Twenty out of 50 states reporting record one-day increases on Thursday. Previously, the most states that reported records for new cases in a single day was 16 on Oct. 30, according to Reuters data.

While the spread of the virus is wide, the outbreak is hitting the Midwest particularly hard, based on daily new cases per capita. Illinois reported nearly 10,000 new cases on Thursday and along with Texas is leading the U.S. in the most cases reported in the last seven days.

Based on an Associated Press (AP) analysis, in places where the virus is most rampant now, President Donald Trump enjoyed enormous support. The report reveals that in 376 counties with the highest number of new cases per capita, the overwhelming majority – 93% of those counties — went for Trump, a rate above other less severely hit areas. Most were rural counties in Montana, the Dakotas, Nebraska, Kansas, Iowa and Wisconsin – the kinds of areas that often have lower rates of adherence to social distancing, mask-wearing and other public health measures, and have been a focal point for much of the latest surge in cases.

The AP’s analysis was limited to counties in which at least 95% of precincts had reported results and grouped counties into six categories based on the rates of COVID-19 cases they’d experienced per 100,000 residents.

Polling, too, shows voters who split on Republican Trump vs. Democrat Joe Biden differed on whether the pandemic is under control.

Thirty-six percent of Trump voters described the pandemic as completely or mostly under control, and another 47% said it was somewhat under control, according to AP VoteCast, a nationwide survey of more than 110,000 voters conducted for the AP by NORC at the University of Chicago. Meanwhile, 82% of Biden voters said the pandemic is not at all under control.