US intervenes in Saudi spymaster's case in Canada to shield secrets 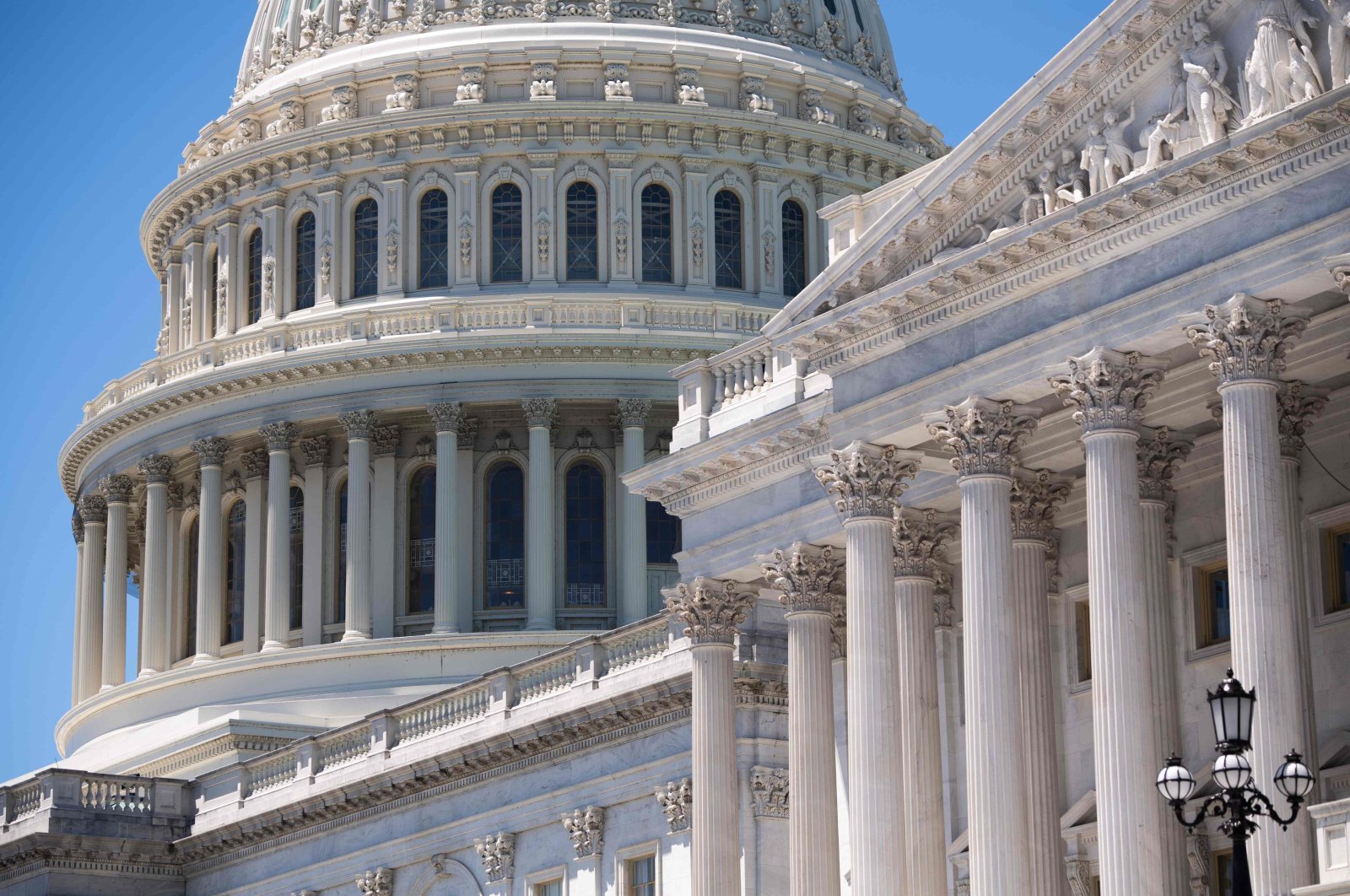 U.S. officials are intervening in a Canadian lawsuit involving a former Saudi spymaster, documents show, a rare move in a complex legal battle that threatens to blow the lid on sensitive undercover work.

Al-Jabri, long associated with covert Saudi-U.S. counterterrorism operations, claimed last year in a sensational American lawsuit that in 2018 MBS sent a kill squad to assassinate him while detaining two of his children.

In counter lawsuits in the U.S. and Canada, a slew of Saudi-owned companies accused al-Jabri of embezzling billions while working on covert operations under MBN, his former patron who is in detention after being deposed as heir to the throne in a 2017 palace coup.

The legal drama exposes the power plays within the secretive royal family.

But court documents show Washington is also in a bind as it seeks to protect national security secrets without jettisoning long-time ally al-Jabri, who needs to produce the evidence of his intelligence collaboration to shore up his defense.

Washington could invoke the "state secrets privilege," which would allow it to resist court-ordered disclosure of sensitive information in the U.S., legal experts say.

But the U.S. has no such direct influence over Canadian courts.

In a letter to al-Jabri's lawyer seen by Agence France-Presse (AFP), the Justice Department's attorney urged him to "postpone all filings" before an Ontario court until September 30 to allow Washington time to consider measures to protect its interests.

While Washington had "no position" on the case, it was concerned by "the protection of sensitive national security information," he added.

The letter was copied to Elizabeth Richards, a counsel for Canada's Justice Department, "as a courtesy," suggesting the U.S. is quietly coordinating with its Canadian counterparts.

Richards and al-Jabri's lawyer did not respond to AFP requests for comment. Ruby redirected AFP's query to the U.S. Justice Department, which declined to comment.

Legal experts say this provision prevents the disclosure of sensitive information or documents without the consent of Canada's attorney general or a court order.

"Canadian courts have never seen anything like this," said a Toronto-based lawyer familiar with the case, who asked to remain anonymous.

"While Section 38 might temporarily prevent the spilling of U.S. national security secrets, it deprives Dr al-Jabri from using evidence central to his defense," the lawyer told AFP.

The lawsuits are by multiple companies, including Sakab Saudi Holding, which court filings say was established by MBN as part of a network of front companies to provide cover for clandestine US-Saudi counterterrorism operations.

In March, Sakab accused al-Jabri of embezzling $3.47 billion while working at the Saudi interior ministry. It urged the Massachusetts court to freeze his $29 million worth of Boston property assets.

This came after multiple Saudi-owned companies including Sakab sued al-Jabri in Canada on similar allegations. A Canadian court subsequently announced a worldwide freeze of al-Jabri's assets.

To prove his innocence, al-Jabri says the courts would need to probe Sakab's finances, including how they were used to fund programs operated with the CIA, the U.S. National Security Agency and the U.S. Defense Department.

In U.S. court filings in April, the Justice Department suggested it was keen for an out-of-court settlement.

But there are no indications the Saudi leadership is willing to settle.

"Al-Jabri is trying to use these legal avenues because he is stuck," a source close to the Saudi leadership told AFP.

"This is a last-ditch effort that I don't think will work" despite the risk of exposing secrets that "will embarrass the U.S.," he added.

In a statement to AFP earlier this month, an official in Riyadh said the "Saudi government is not involved" in the lawsuits.

They were sentenced in November respectively to more than six, and nine years in prison. But HRW said the case was brought "solely to create leverage against their father."

Denying any financial wrongdoing, an al-Jabri source has dismissed the allegations as "blind vendetta."

Washington is "jumping through legal hoops to protect its national security interests," the source said, adding the U.S. would do better "brokering an out-of-court resolution to this nasty royal feud that entangled Dr. Saad and his children."