Saudi lawsuits against former spymaster threaten to expose US secrets 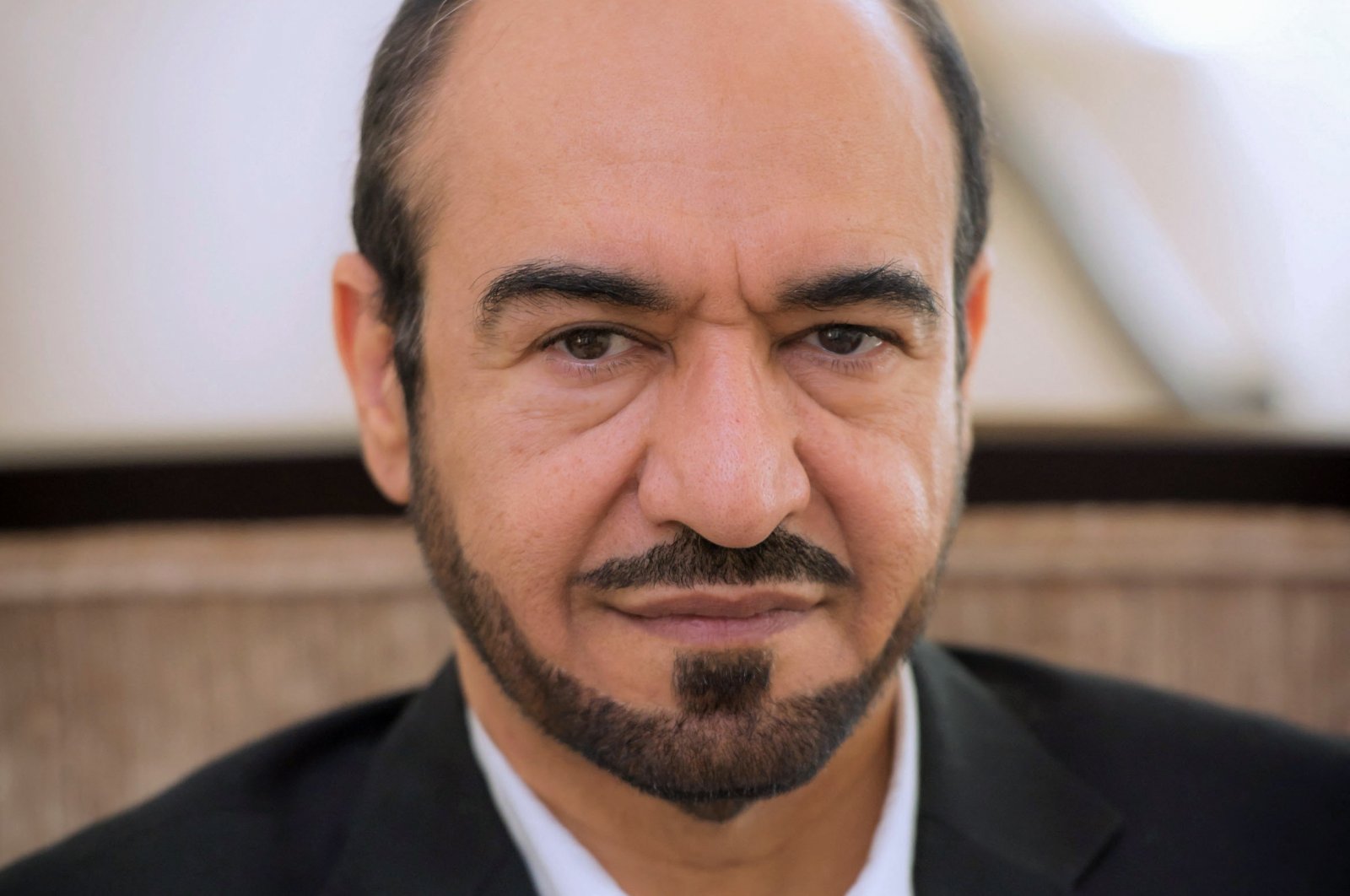 The cases in U.S. and Canadian courts center on corruption allegations leveled by state-owned Saudi companies against Saad al-Jabri, a former spymaster who long worked closely with American officials on covert counterterrorism operations. That marks the latest twist in a long-running feud between Crown Prince Mohammed bin Salman (MBS) and al-Jabri.

Al-Jabri's patron, Prince Mohammed bin Nayef (MBN), is currently in Saudi detention after being deposed as heir to the throne in a 2017 palace coup. The legal drama sheds light on Shakespearean rivalries in the top echelons of the Saudi royal family, but Washington fears that a bitter courtroom showdown risks exposing sensitive information related to its covert operations. A rare U.S. Justice Department filing in a Massachusetts court in April noted al-Jabri's intention to "describe information concerning alleged national security activities."

"The (U.S.) government is considering whether and how to participate in this action, including if necessary and applicable, through an assertion of appropriate governmental privileges," the filing said, without elaborating.

In a second filing a month later, the Justice Department asked the court for more time as national security matters require "'delicate' and 'complex' judgments by senior officials."

The filing said the government was prepared to "provide further information" to the court in secret. Legal experts have said Washington could invoke the "state secrets privilege," which would allow it to resist a court-ordered disclosure of information deemed harmful to U.S. national security. The Justice Department, which experts say only rarely intervenes in civil lawsuits, did not respond to a request for comment.

Last year, al-Jabri alleged in another lawsuit that MBS sent "Tiger Squad" assassins to kill him in Canada, where he lives in exile, while detaining two of his children to pressure him to return home.

The feud took a new turn this March when state-run company Sakab Saudi Holding accused al-Jabri of embezzling $3.47 billion while working at the Ministry of Interior under MBN. It urged the Massachusetts court to freeze his $29 million Boston property assets.

While denying any financial wrongdoing, al-Jabri's legal team says he is caught in the rivalry between MBS and MBN, who has not been publicly seen since his detention in March 2020.

State-run Sakab, which court filings say was established in 2008 by MBN, was part of a network of front companies to provide cover for clandestine security operations with the United States. In order to prove his innocence, the court would need to probe Sakab's finances, including how they were used to "finance sensitive programs" operated in partnership with the CIA, the U.S. National Security Agency and the U.S. Defense Department, said a filing by al-Jabri.

"Dr. Saad would never expose covert counterterrorism projects that saved thousands of lives, including Americans," a source close to the former spymaster told Agence France-Presse (AFP). "Unfortunately, MBS's blind vendetta against Dr. Saad has cornered him in a position where he is compelled to do so in order to defend himself in court."

While the Justice Department considers moves to prevent any disclosure of state secrets in Massachusetts, it remains unclear how it could do the same in the Ontario court, over which it has no direct sway.

The al-Jabri source acknowledged any exposure could endanger "those who participated in (counterterrorism) operations, reveal sources and methods, and hinder ... similar operations in the future."

A U.S. lawyer representing MBS declined to comment on the litigation. But a source close to the Saudi leadership repeated multi-billion dollar corruption allegations while accusing al-Jabri of "poisoning the Saudi-U.S. relationship." Several U.S. officials who have worked alongside al-Jabri have voiced support for him, with some acknowledging that he was privy to sensitive information.

"Dr. Saad worked directly with at least the CIA, FBI, Department of Homeland Security, White House, Department of State, and Department of the Treasury," former CIA official Philip Mudd wrote in a U.S. court affidavit. "When the United States had actionable intelligence or tactical information, we gave it to Dr. Saad."

In its April filing, the Justice Department said it anticipated engaging with both sides to understand their positions, suggesting it was keen for an out-of-court settlement.

"The more important thing for me is that MBS is holding Dr. Saad's kids, essentially extorting Dr. Saad," Daniel Hoffman, a former director of the CIA's Middle East division, told AFP. "That's very much against the humanitarian values of the United States."