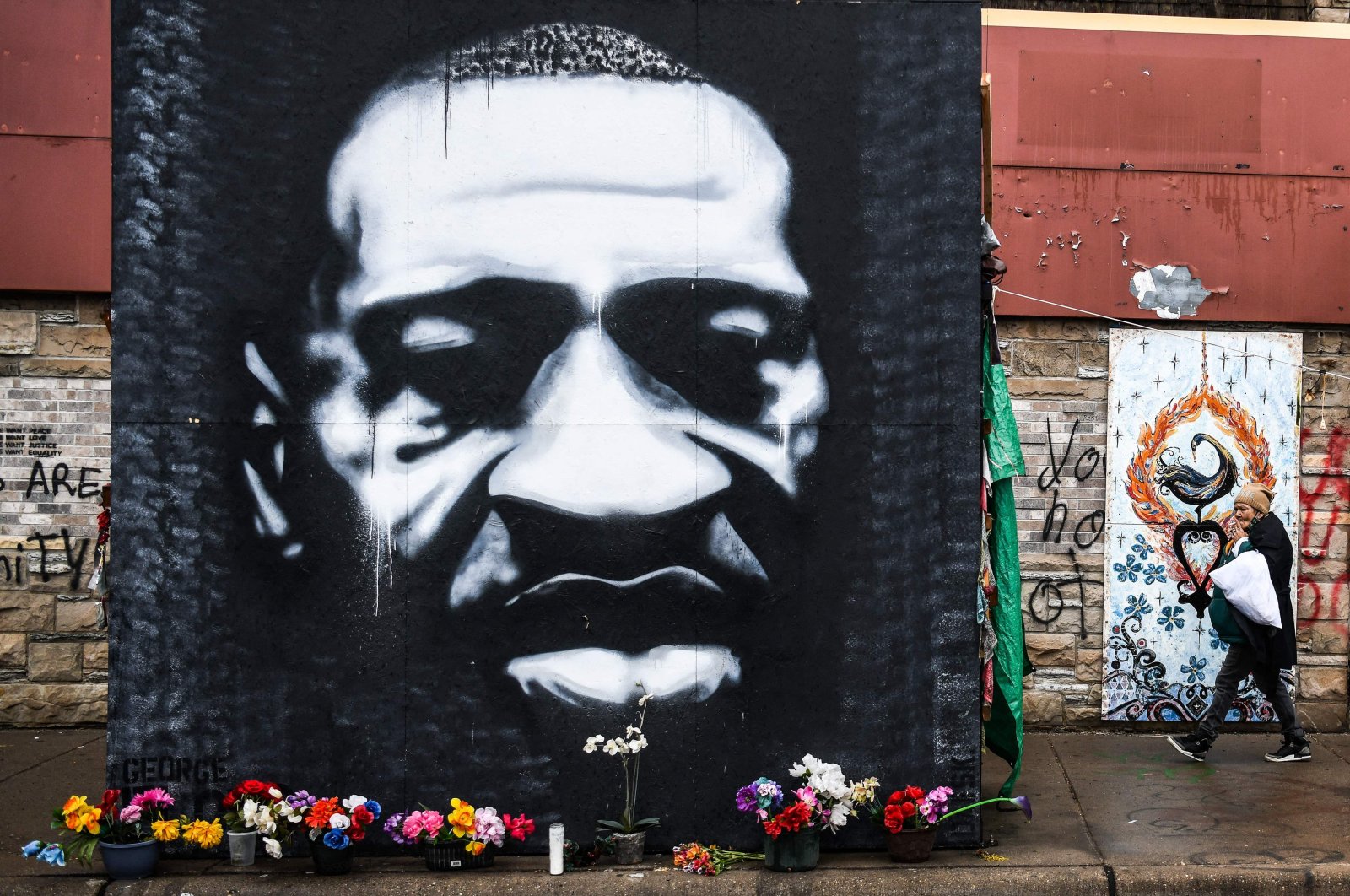 A woman walks near the makeshift memorial of George Floyd before the third day of jury selection begins in the trial of former Minneapolis Police officer Derek Chauvin who is accused of killing Floyd, in Minneapolis, Minnesota, U.S. on March 10, 2021. (AFP Photo)
by REUTERS Mar 11, 2021 6:14 pm
RECOMMENDED

A Minnesota judge granted a request by prosecutors on Thursday to reinstate a charge of third-degree murder against Derek Chauvin, the former Minneapolis police officer who is on trial already facing second-degree murder and manslaughter charges.

Judge Peter Cahill's decision comes after the Minnesota Court of Appeals ruled on Friday that he must reconsider a third-degree murder charge against 44-year-old Chauvin, whose trial got underway with jury selection this week in Minneapolis.

Videos show Chauvin, who is white, kneeling on George Floyd’s neck for nearly nine minutes on a sidewalk outside a grocery store on May 25 as the Black man pleaded for his life and then stopped moving.

Police were arresting him on suspicion of using a counterfeit $20 bill at the store. Floyd's death outraged people around the world and helped fuel one of the largest protest movements ever seen in the United States, with daily demonstrations against racism and police brutality.