US points to 'national interests' for not sanctioning Saudi's MBS 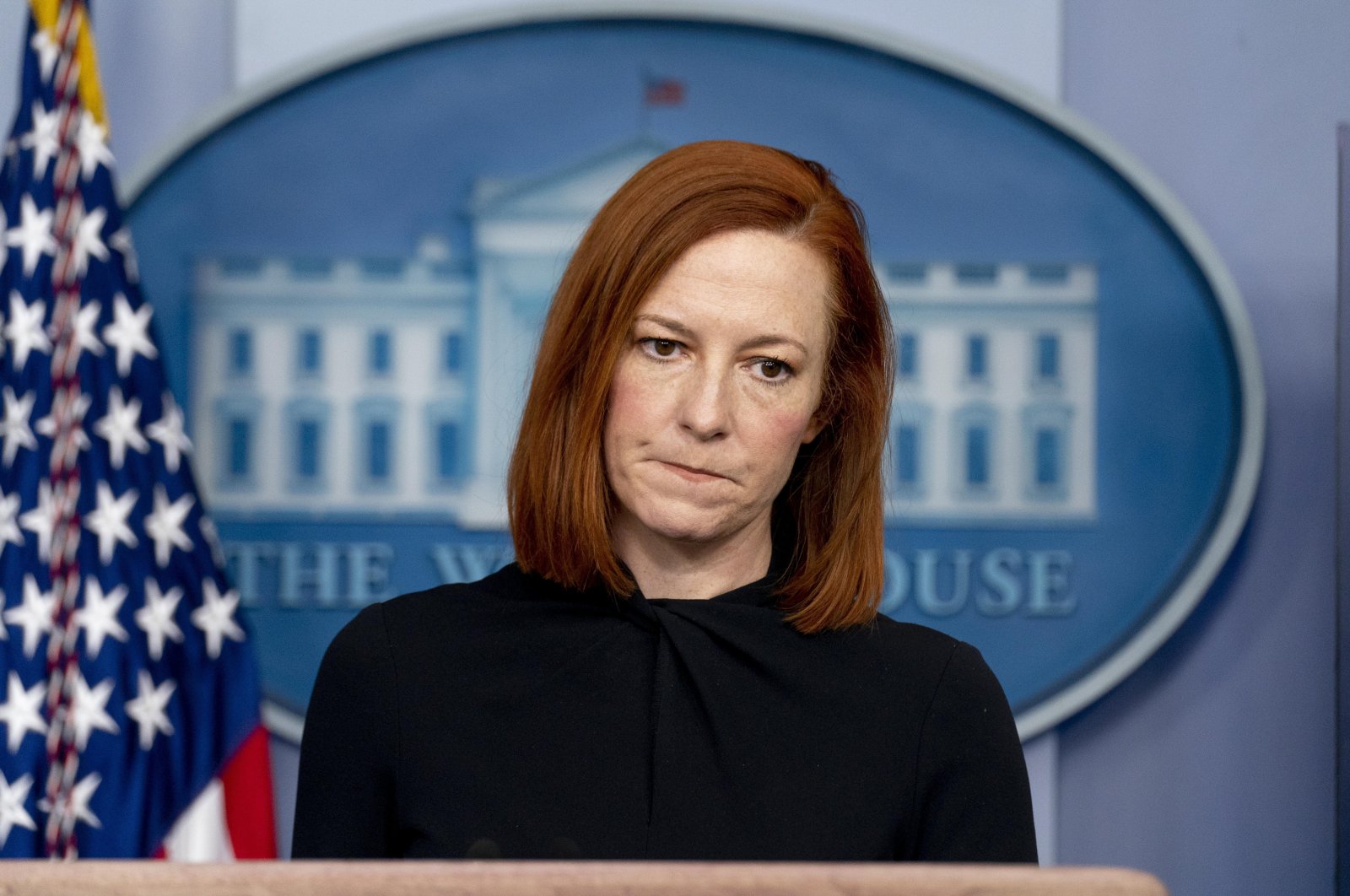 The Biden administration defended Monday its decision not to personally sanction Saudi Arabia's crown prince after the intelligence community said he was directly responsible for the murder of Washington Post columnist Jamal Khashoggi, saying that the decision was due to the "national interests" of the United States.

So far, the U.S. has designated Mohammed bin Salman's (MBS) personal protective detail and a former senior intelligence official for the 2018 grisly killing and has blocked 76 Saudis from being able to come to the country. But it has refrained from imposing penalties on the man the Director of National Intelligence said was to blame.

The decision to refrain from blacklisting MBS was made, in part, because the U.S. does not sanction the heads of state of government with whom it has diplomatic relations, White House spokesperson Jen Psaki told reporters.

"There are areas where we have an important relationship with Saudi Arabia: intelligence sharing, also helping to defend against the threats and the rocket attacks that they are getting from bad actors right at their doorstep," she said. "Global diplomacy requires holding countries accountable when needed, but also acting in the national interests of the United States."

The White House maintains, however, that U.S. President Joe Biden reserves "the right to take any action at a time and manner of our choosing" against Saudi Arabia's de facto ruler.

It is exceedingly rare for the U.S. to sanction a world leader, with Venezuelan President Nicolas Maduro, the Syrian regime's Bashar Assad and North Korean leader Kim Jong Un being among those who have been blacklisted. Iranian Supreme Leader Ayatollah Ali Khamenei has also been designated, though he is not a head of state.

The U.S. lacks diplomatic relations with all of those governments.

Psaki said the Biden administration took the actions against Saudi officials but not MBS after its national security team determined that was the best way to prevent future murders of dissidents from happening.

"Our objective is to recalibrate the relationship, prevent this from ever happening again, and find ways, as there are still, to work together with Saudi leadership while still making clear where we feel action is unacceptable," she said.

Khashoggi was brutally killed and likely dismembered inside the Saudi Consulate in Istanbul in October 2018, and while Saudi officials initially denied any role in his death, they later sought to pin blame on what they said was a botched rendition operation.

Released on Friday, the director of national intelligence's long-sought unclassified report concluded that the kingdom's de facto ruler "approved" the operation in Istanbul to "capture or kill" Khashoggi.

"We base this assessment on the Crown Prince's control of decisionmaking in the Kingdom, the direct involvement of a key adviser and members of Muhammad bin Salman's protective detail in the operation, and the Crown Prince's support for using violent measures to silence dissidents abroad, including Khashoggi," the report says, using an alternate spelling for the crown prince's name.

"Since 2017, the Crown Prince has had absolute control of the Kingdom's security and intelligence organizations, making it highly unlikely that Saudi officials would have carried out an operation of this nature without the Crown Prince's authorization," it added in an executive summary.

An additional announcement on Saudi Arabia is expected later Monday.