US polls were untampered with despite Russian, Iranian attempts 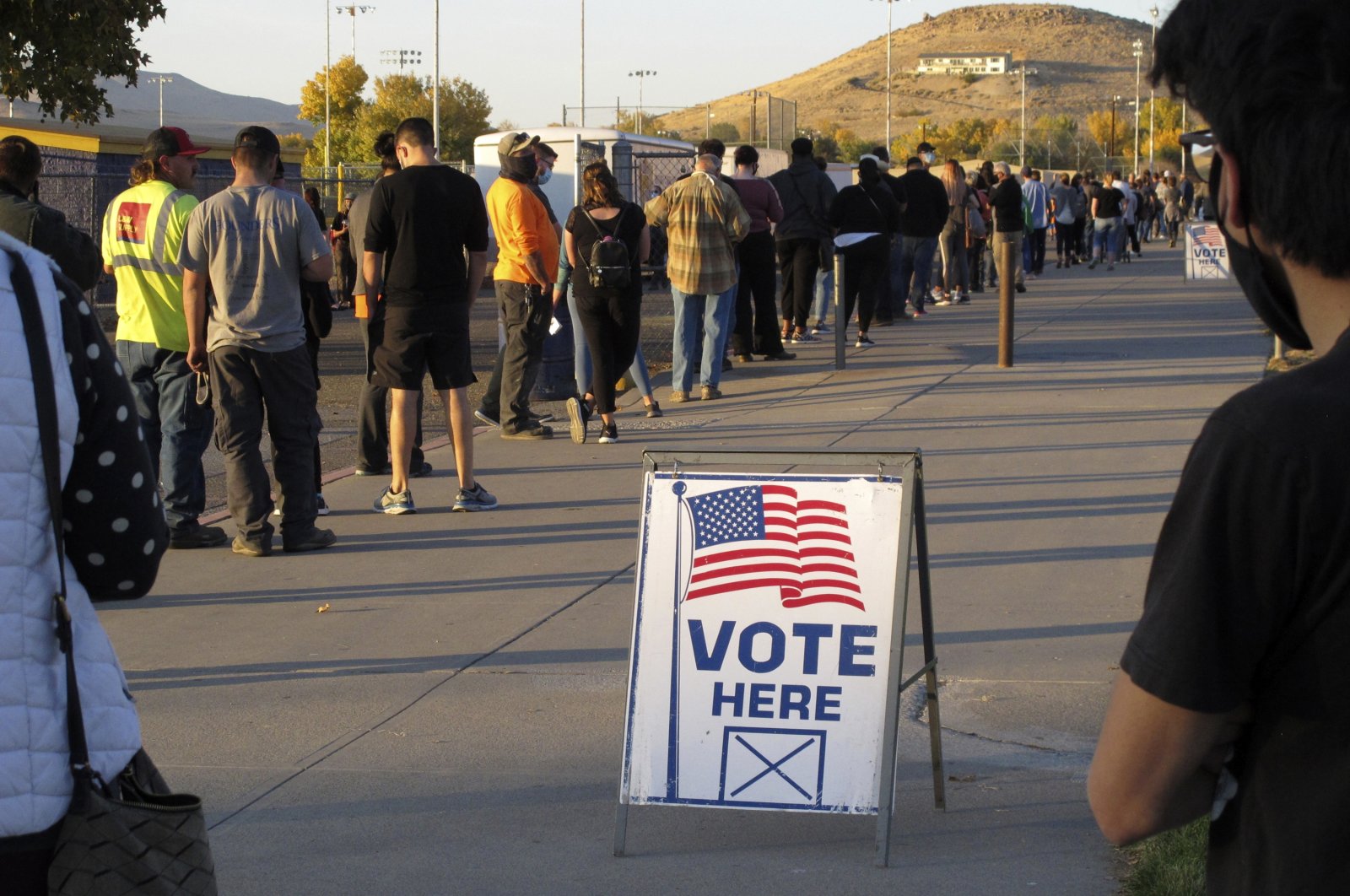 U.S. intelligence officials have found no evidence of any foreign actor changing or disrupting the voting process in the November presidential elections, according to a government report certifying that Joe Biden rightfully won. The report did however highlight that both Russia and Iran attempted to manipulate the outcome.

The report released Tuesday from the Office of the Director of National Intelligence amounts to the most detailed description of the broad array of foreign threats to the 2020 election, including Russian influence operations that officials say were authorized by President Vladimir Putin and efforts by Iran to undermine confidence in the vote and harm Donald Trump's re-election prospects. Iranian President Hassan Rouhani had compared Trump to the former Iraqi leader Saddam Hussein in December, calling them both "madmen."

All told, the report says, the U.S. tracked a broader array of foreign election threats than in past cycles, including from the Middle East and South America.

In the end, officials said: “We have no indications that any foreign actor attempted to interfere in the 2020 US elections by altering any technical aspect of the voting process, including voter registration, ballot casting, vote tabulation, or reporting results.”

The report wades into the politically freighted assessments of ferreting out which foreign adversaries supported which candidates during the 2020 presidential election. That question took on added scrutiny when Trump, whose 2016 election effort benefited from hacking by Russian intelligence officers and a covert social media campaign, seized on an intelligence community assessment from last August that said China preferred a Biden presidency to Trump's re-election.

Tuesday's report, however, says China ultimately did not interfere on either side and “considered but did not deploy" influence operations aimed at affecting the outcome. Officials determined that Beijing valued a stable relationship with the U.S. and did not consider either election outcome as advantageous enough for it to risk getting caught.

A separate document from the departments of Justice and Homeland Security reached a similar conclusion about the integrity of the election.