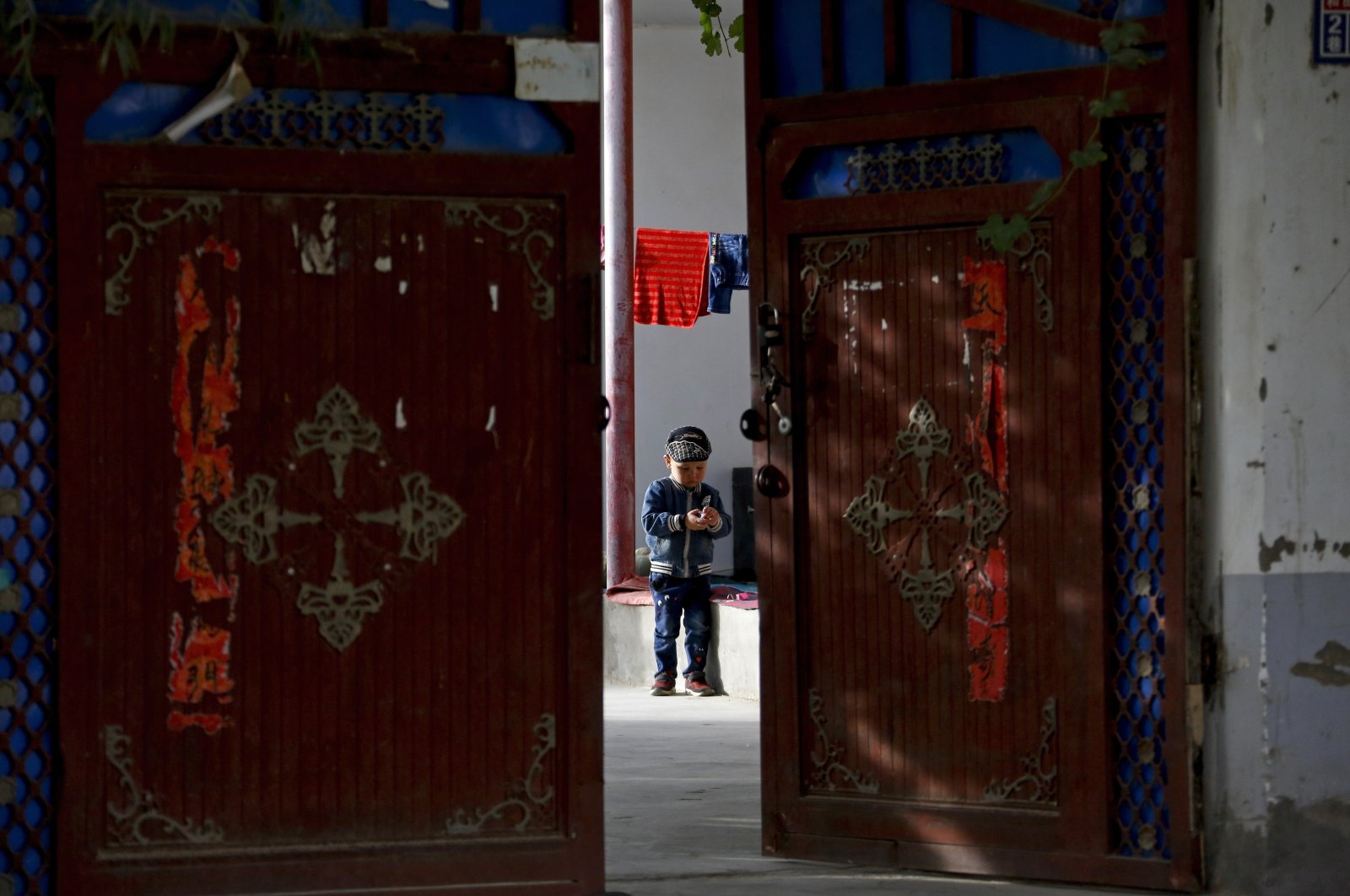 China’s top diplomat Yang Jiechi and U.S. Secretary of State Antony Blinken discussed in a phone call the situation in Xinjiang, home to the Uighur minority whose treatment is heavily criticized in the West, as well as Hong Kong and Taiwan.

The two statements reaffirmed the different positions of the countries, which have clashed on issues from trade to Beijing’s crackdown in Hong Kong to increased U.S. support for self-ruled democratic Taiwan.

Blinken said the U.S. would work with allies to hold China “accountable for its efforts to threaten stability in the Indo-Pacific, including across the Taiwan Strait.”

He said that the U.S. will continue to stand up for human rights and democratic values, including in Xinjiang, Tibet, and Hong Kong, according to the State Department statement.

Yang said that at present, “the Sino-U.S. relationship is at a crucial juncture.”

"The Chinese government’s policy towards the U.S. has always maintained a high degree of stability and continuity,” he was quoted as saying by the state-run Xinhua News Agency.

He urged Washington "to correct the mistakes made over a period of time and work with China to uphold the spirit of non-conflict, non-confrontation, mutual respect, and win-win cooperation and focus on cooperation, manage differences as well as promote the healthy and stable development of China-U.S. relations."

The Chinese said maintained that Xinjiang, Hong Kong and Tibet were strictly internal affairs and they won't tolerate any foreign interference, Xinhua reported.

Yang called the Taiwan issue the “most sensitive, most important and core issue between the U.S. and China.”

Under former U.S. President Donald Trump, Washington has increased weapons sales and official exchanges with the island, which China claims as part of its own territory to be reunited by force if necessary.

Blinken specifically called on China to condemn the military coup in Myanmar. Yang, in response, emphasized that the international community should create a good external environment for the proper settlement of the Myanmar issue.

China has invested billions of dollars in Myanmar mines, oil and gas pipelines and other infrastructure and is its biggest trading partner.