US sails by islands claimed by Beijing in South China Sea 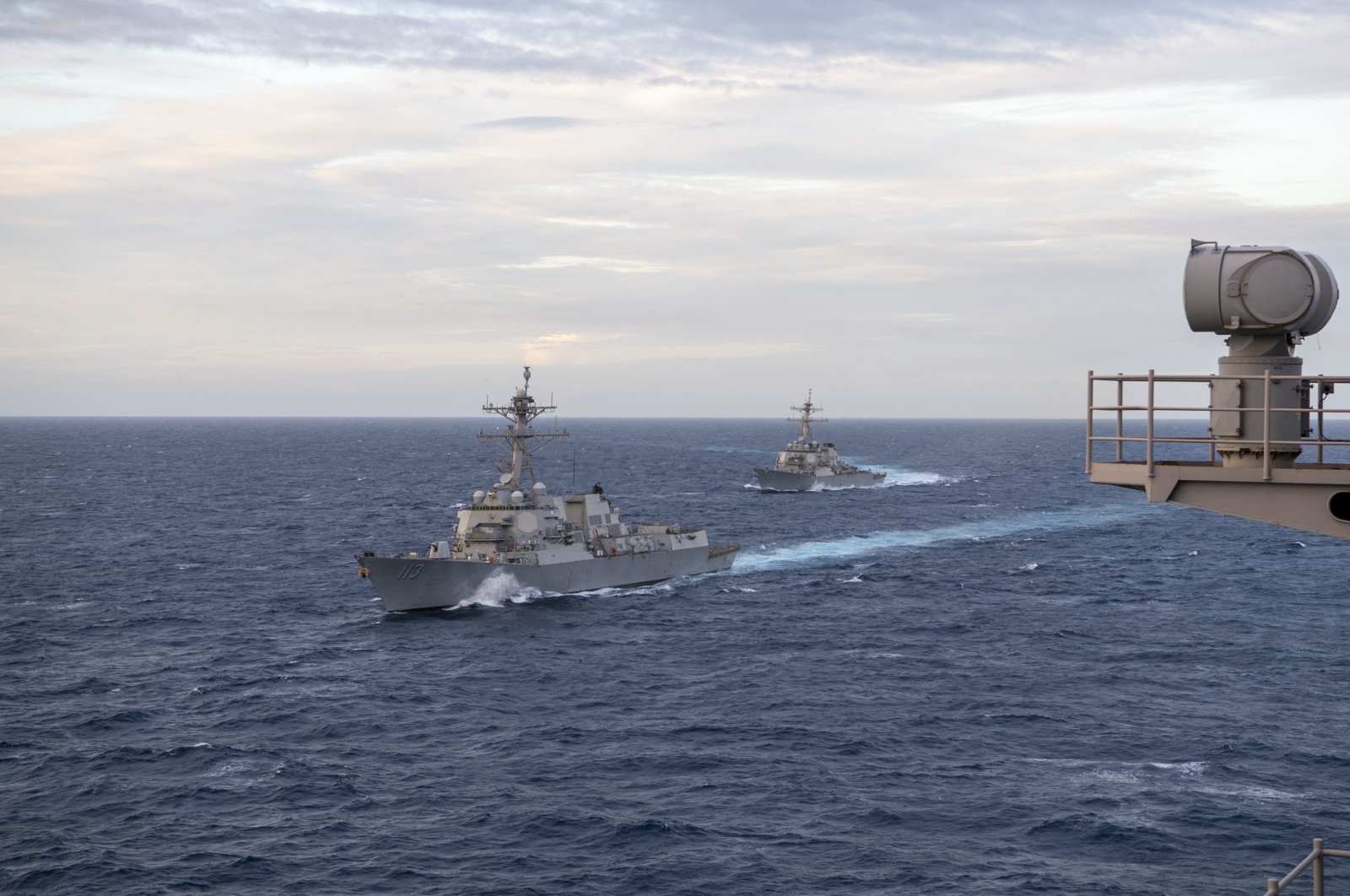 A U.S. Navy warship sailed by islands claimed by China in the South China Sea on Wednesday in a freedom of navigation operation, marking the latest move by Washington to challenge Beijing's territorial claims in the contested waters.

China claims sovereignty over the entire archipelago, but Brunei, Malaysia, the Philippines, Taiwan and Vietnam also have lodged competing claims for some or all of the islands.

China's extensive territorial claims in the resource-rich waters have become a hot-button issue in an increasingly testy Sino-U.S. relationship. The two countries are at odds over trade, the origins of the COVID-19 pandemic, Hong Kong, Taiwan and accusations of human rights abuses against Uighur Muslims.

The U.S. ship's pass by the Spratly Islands follows a joint exercise by two U.S. carrier groups in the South China Sea and another warship sailing near the Chinese-controlled Paracel Islands earlier this month. Those actions had suggested that the Biden administration was not about to scale back operations challenging Beijing's claims after the ramp-up seen during the Trump administration.