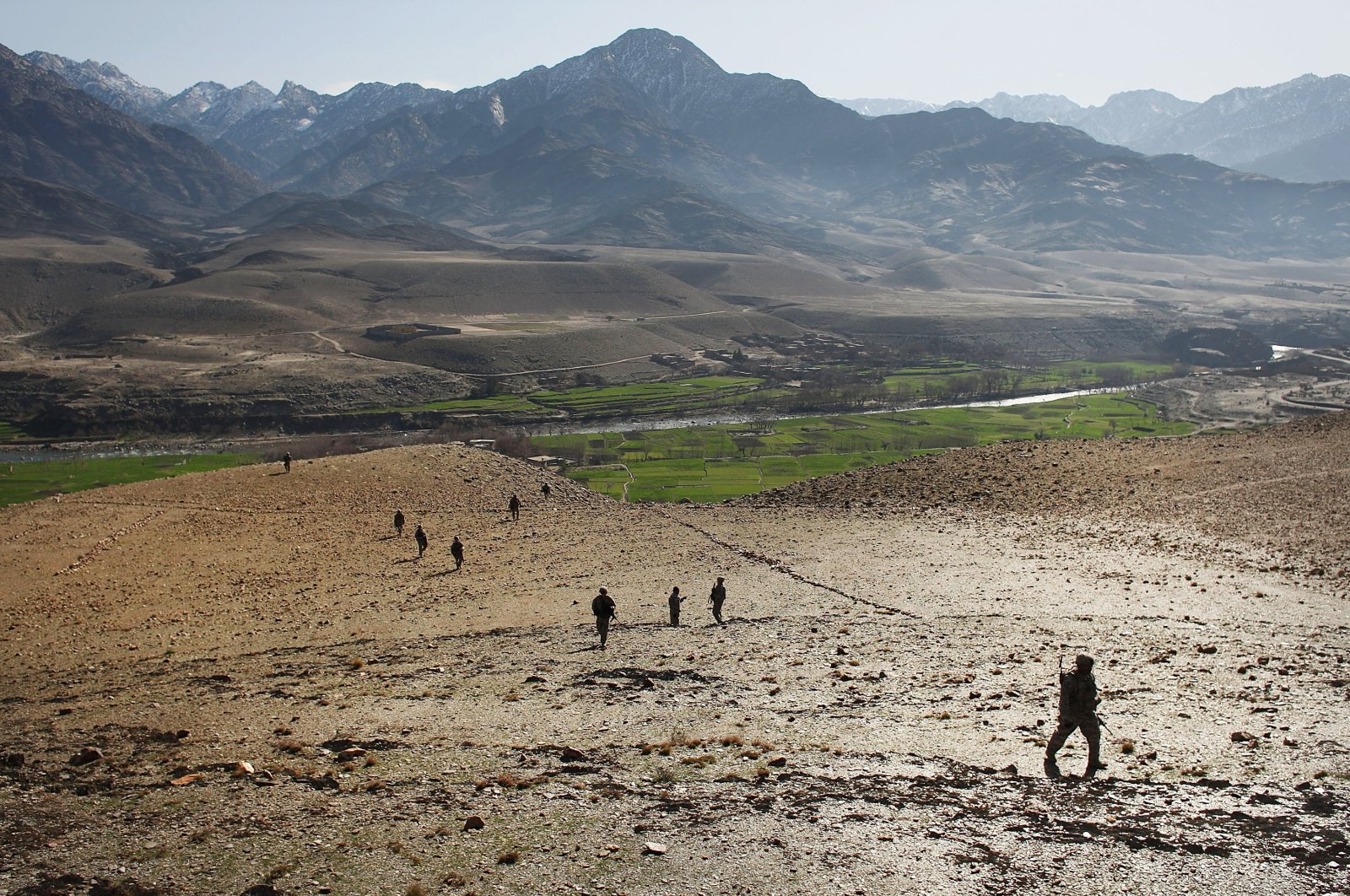 At least 40 people have died and 150 others are missing after devastating floods hit parts of eastern Afghanistan, officials said on Thursday.

A rescue operation was underway to find the missing people after torrential rains overwhelmed Kamdesh district in Nuristan province – about 200 kilometers (120 miles) northeast of Kabul.

He said 150 people were still missing and nearly 80 houses had been destroyed after floods swept through the area.

Saeed Momand, a spokesman for Nuristan's governor, gave a slightly higher death toll, saying more than 60 people had been killed in the floods.

Many poorly built homes – mostly in rural areas – are at risk of collapse during the rains in the impoverished country.

Dozens of people were killed last year after flash floods swept through swaths of Parwan province.

This year's flooding comes as Afghanistan has been rocked by a surge in fighting with the Taliban launching multiple offensives across the country.

The uptick in fighting also comes as Afghanistan is battling a third wave of COVID-19 that has overwhelmed the nation's ramshackle health care sector while other parts of the country have been hit by a punishing drought.