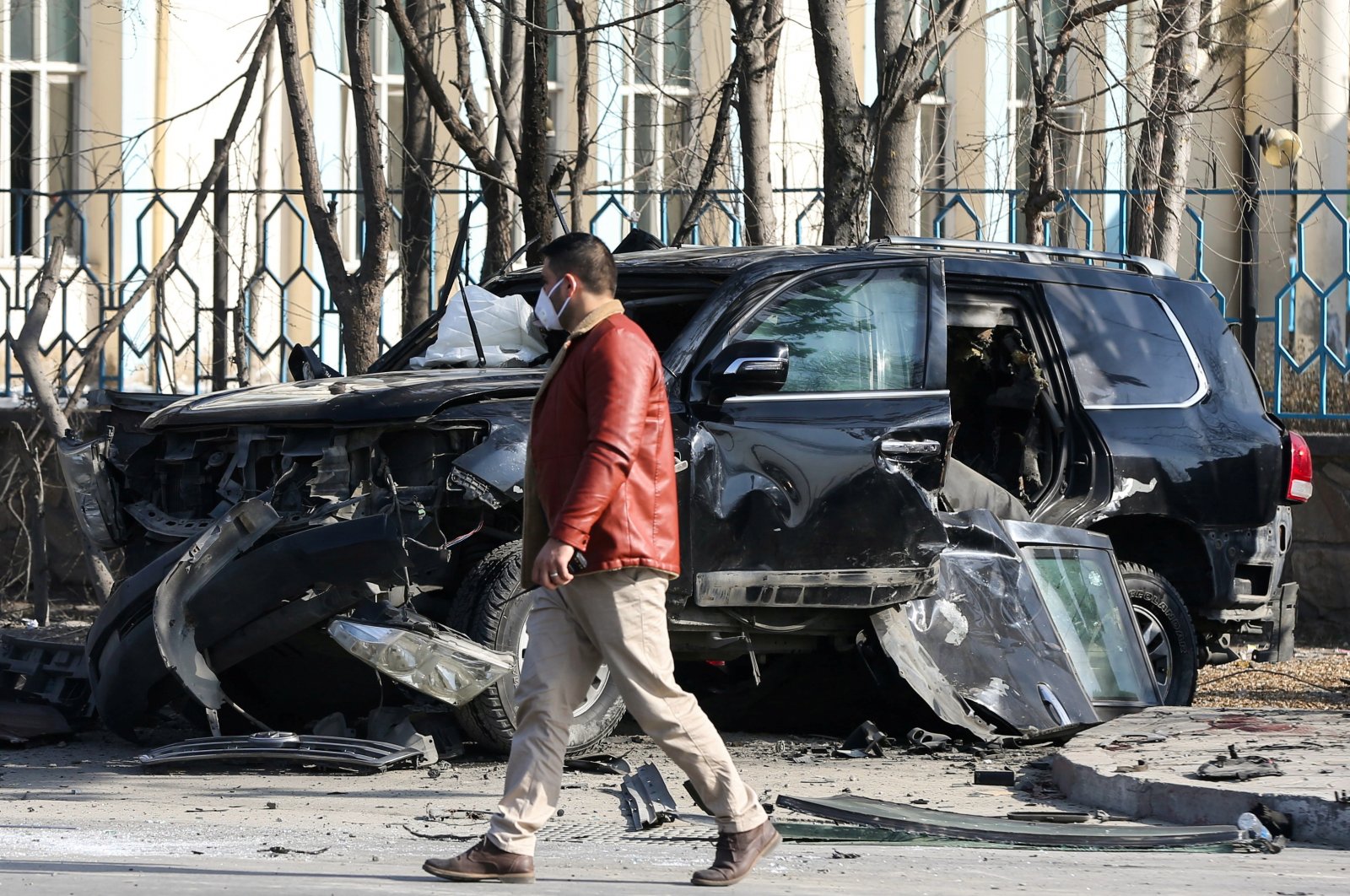 A string of attacks on Tuesday in Afghanistan killed five government employees and four police officers, officials said, the latest in a series in which civilians have been targeted.

In the capital, Kabul, gunmen opened fire in the Bagh-e Daud neighborhood and killed four employees of the ministry for rural development, according to Ferdaws Faramarz, spokesperson for the city's police chief. Hours after the attack, the presidential palace in a statement said the target was Reyaz Ahmad Khalil, the acting provincial director of the department for rural development of Maidan Wardak province. He was among the fatalities in the attack.

Afghan President Ashraf Ghani strongly condemned the attack and accused the Taliban of stalling peace talks by once again escalating the violence.

"They have shown that they don’t believe in peace,” Ghani said, according to a remark carried by The Associated Press (AP). Elsewhere in Kabul, a sticky bomb attached to a car exploded, killing another government employee, Faramarz later said.

According to the foreign ministry, it was their car, and one of the ministry's drivers was killed in that attack in the Macrorayan neighborhood. Also Tuesday, four police officers were killed and a fifth was wounded when their vehicle struck a roadside bomb in western Herat province's Zenda Jan district, said Wahid Qatali, the provincial governor.

Taliban spokesperson Zabihullah Mujahid told Reuters in a text message that Tuesday's attacks "had nothing to do with us."

At least 21 Taliban insurgents, including three key members of the group, were killed in a special operation conducted by Afghan security forces in northern Faryab province, the Ministry of Defense said. The statement added that another 18 Taliban fighters were wounded in the districts of Almar and Qaisar in Faryab.

The Taliban did not comment on the ministry's statement. Violence in Afghanistan has been relentless while peace talks between the Taliban and government representatives that have been underway in Qatar for months have now stalled.

There has also been a nationwide spike in bombings, targeted killings and violence on the battlefield. Najia Anwari, the spokesperson for the state ministry for peace, said Tuesday that several members of the government negotiating team have temporarily returned from Qatar, for personal issues. She did not elaborate.

The Islamic State group has also increased its attacks in Kabul lately. Most recently, it claimed responsibility for the bombing targeting minority Sikhs on Saturday in the Afghan capital. Two members of the Sikh community were killed in the blast, which struck a store in central Kabul.

With growing threats from IS, Afghanistan’s once-thriving community of Sikhs and Hindus has dwindled from as many as 250,000 members to fewer than 700. Last March, a lone IS gunman rampaged through a Sikh house of worship in the heart of Kabul, killing 25 worshippers and wounding eight.