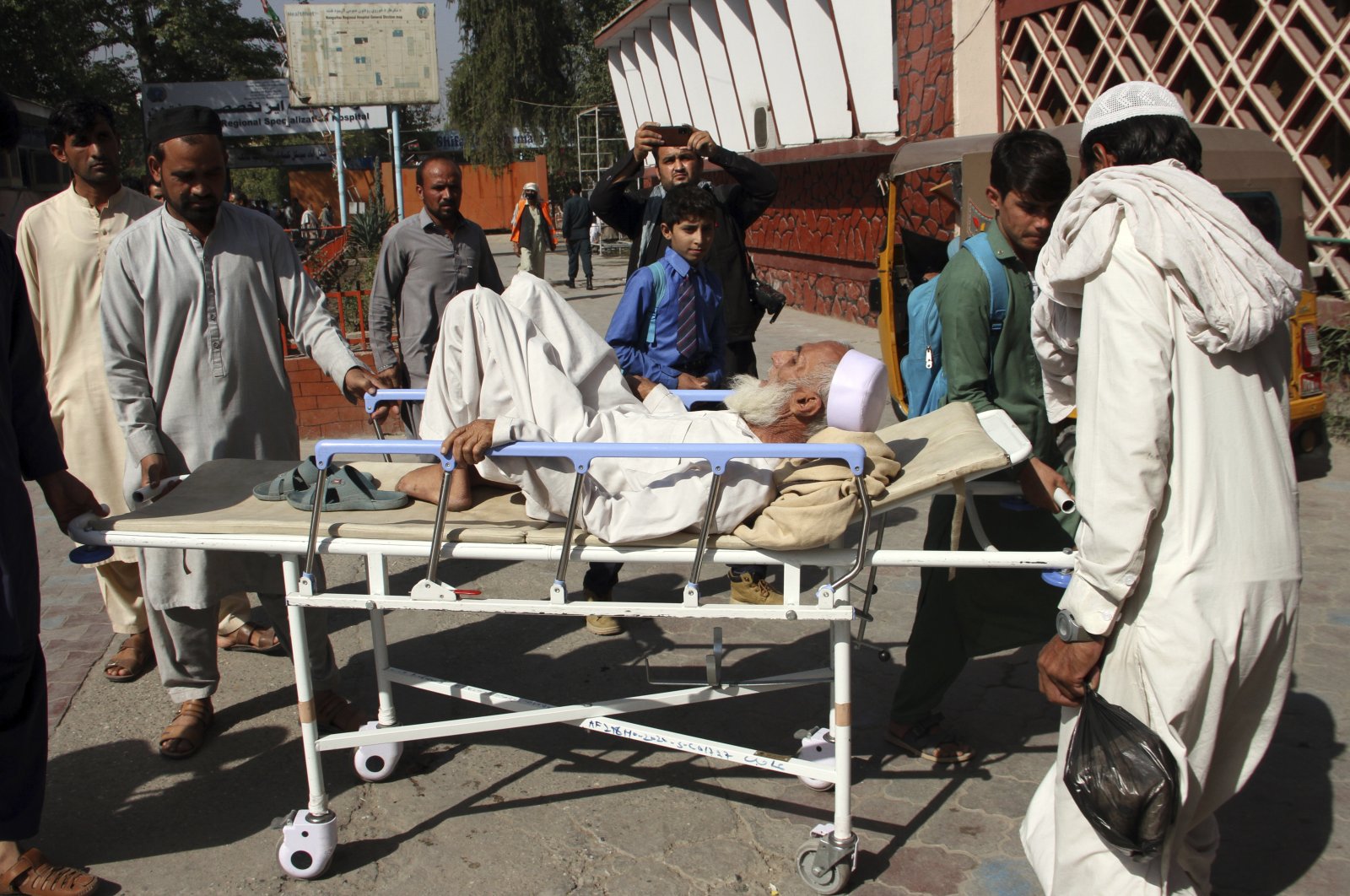 Afghanistan's human rights commission said Wednesday that the number of civilians killed in the conflict in the country last year exceeded 2,900, despite intensified diplomatic efforts to end the war, including peace talks in Qatar

Afghanistan's human rights commission said Wednesday that the number of civilians killed in the conflict in the country last year exceeded 2,900, despite intensified diplomatic efforts to end the war, including peace talks in Qatar.

The deaths are part of a wider increase in violence that threatens a delicate peace process, undermining international calls for a cease-fire as the Afghan government takes part in peace negotiations with the insurgent Taliban.

There were 8,500 civilian casualties in 2020, according to the Afghanistan Independent Human Rights Commission's (AIHRC) annual report, including 2,958 deaths. That was an increase from the 2,817 civilians killed in 2019, though overall casualties had dropped from more than 10,000 the previous year with fewer civilians injured.

A series of assassinations of human rights officials, mid-level government employees and journalists began last year as well as attacks on civilians that shocked the country, including a massacre of new mothers and newborn babies at a maternity ward in May.

The AIHRC expressed "grave concern" over the findings, adding just over half of the casualties were caused by the Taliban, 15% by government forces and its international partners and the remainder from groups like Daesh and unknown actors.

Diplomats have raised concerns that rising violence, particularly by the Taliban, is undermining the trust needed for successful peace talks.

After months of delays, peace negotiations began in the Qatari capital of Doha in September while the United States withdrew troops, a process envisaged being complete by May. New U.S. President Joe Biden has said his administration would review the arrangements. Most diplomats and analysts expect talks to continue, although the withdrawal could be pushed back.

A Taliban spokesperson rejected the AHIRC's findings, saying it only sought to attack military targets.

The government said the Taliban was responsible for the killings of civilians.

"In recent months, the Taliban, without claiming responsibility, have committed huge crimes against humanity, killing thousands of civilians, by landmines, terrorist attacks and car bombings in districts," interior ministry spokesperson Tariq Arian said, adding without elaborating that the group had "violated their commitments."