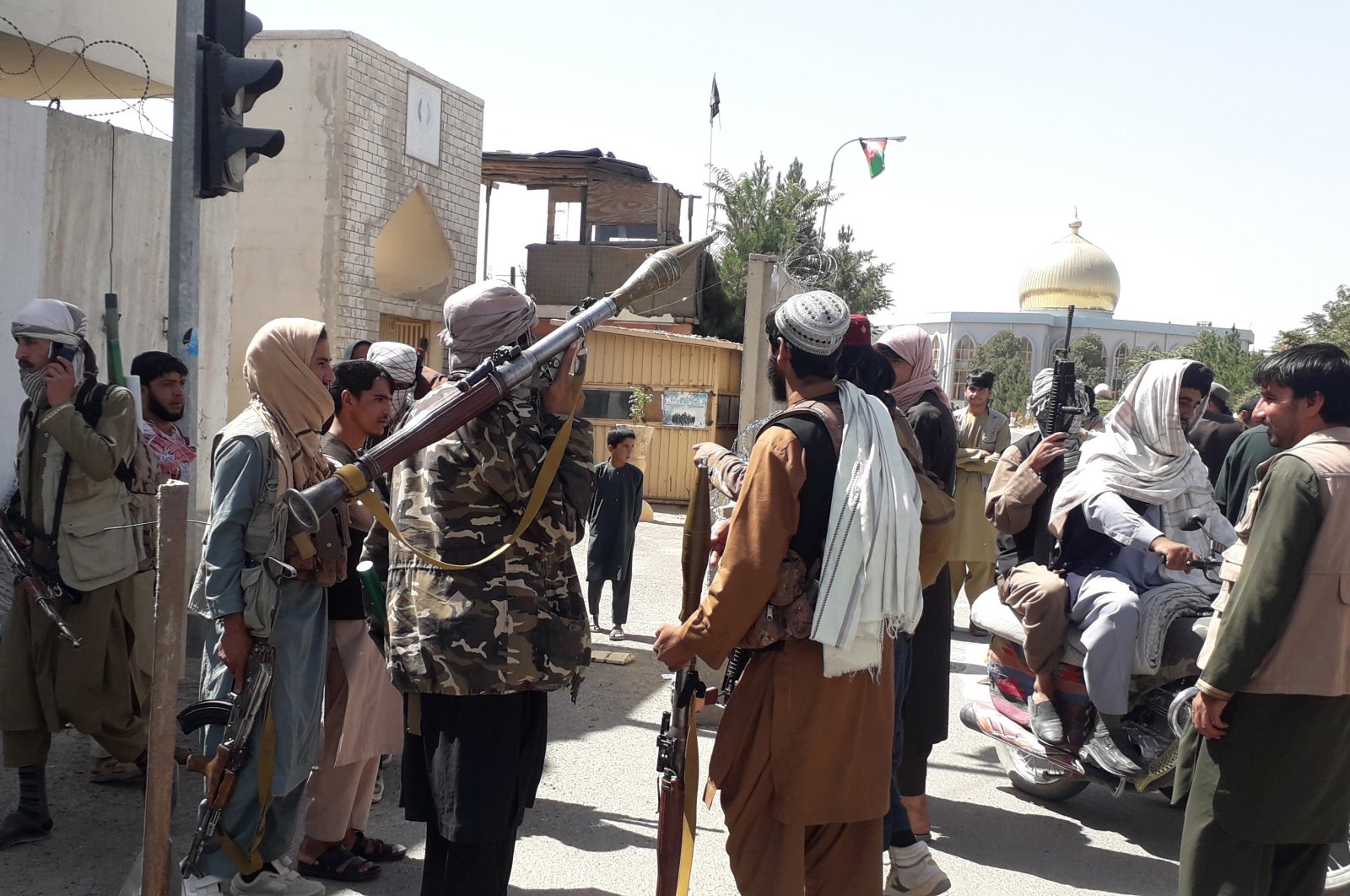 Negotiators from the Afghan government in Qatar have offered the Taliban a power-sharing deal in return for an end to violence in the country, a government negotiating source told Agence France-Presse (AFP) Thursday.

"Yes, the government has submitted a proposal to Qatar as mediator," the source said.

"The proposal allows the Taliban to share power in return for a halt in violence in the country," he added.

U.S. President Joe Biden said on Tuesday he did not regret his decision to pull U.S. troops from Afghanistan.

Biden maintained that his plans to exit militarily have not changed despite the group's battlefield successes, emphasizing that Afghanistan's leaders must come together to "fight for themselves, fight for their nation."

While the U.S.-led NATO troops are ready to completely withdraw from the war-torn country, Turkey, whose forces in Afghanistan have always been comprised of noncombatant troops, has offered to guard and run Kabul’s Hamid Karzai International Airport after the NATO troops’ withdrawal.