Taliban may close circle on Kabul in 30 days, capture in 90: US 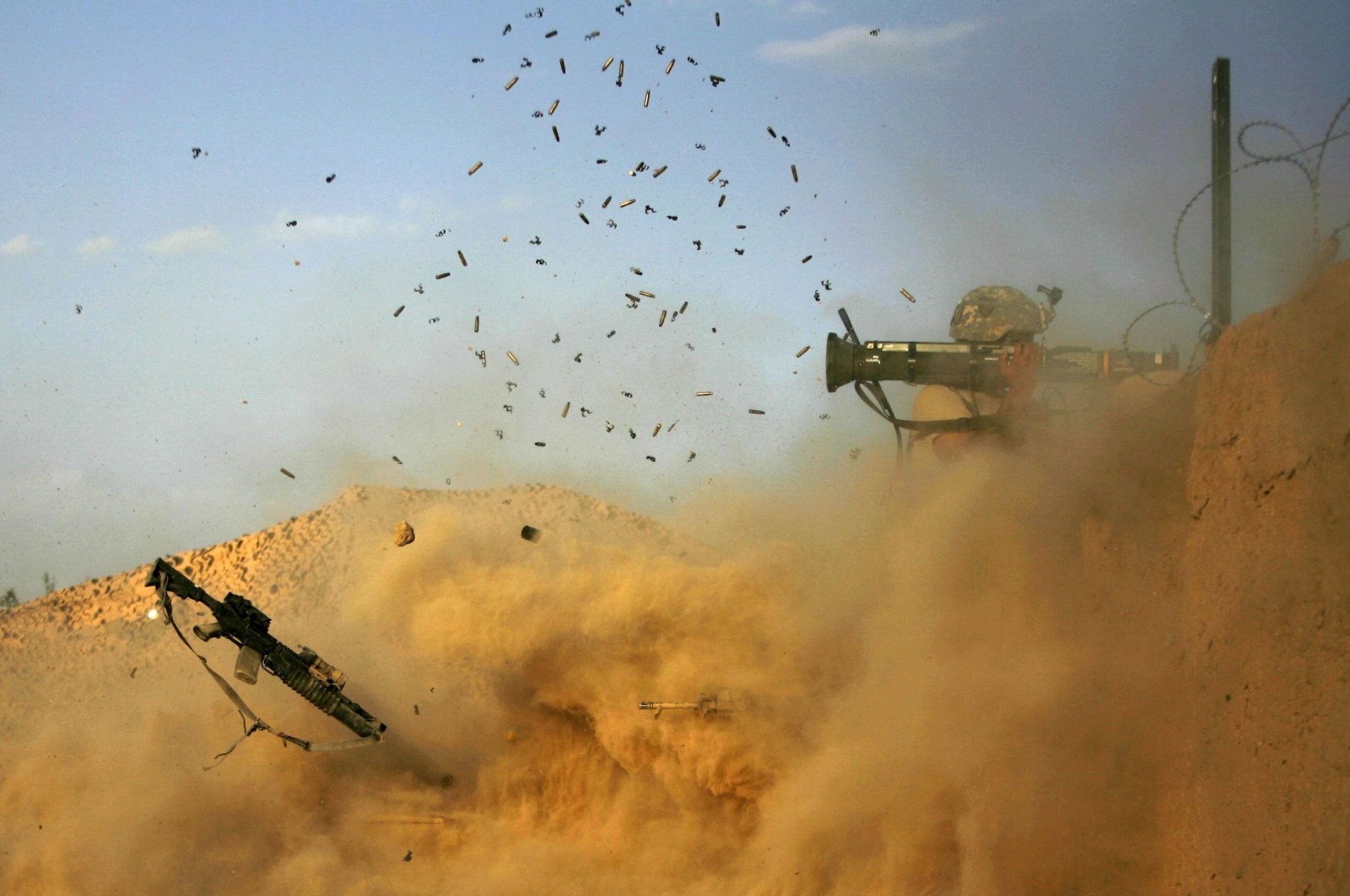 US army soldier with the 101st Airborne Division Alpha Battery 1-320th fires an AT-4 as Combat Outpost Nolen on the outskirts of the village of Jellawar in the Arghandab Valley came under Taliban attack, September 11, 2010. (AFP Photo)
by REUTERS Aug 11, 2021 3:47 pm
RECOMMENDED

The Taliban could isolate Afghanistan's capital Kabul in 30 days and potentially take it over in 90 days, a United States defense official told Reuters on Wednesday, citing a U.S. intelligence assessment.

Until last month, U.S. intelligence assessments warned that the Afghan government could fall in as little as six months. The U.S. official, speaking on condition of anonymity, said the new assessment followed the rapid gains the Taliban had been making around Afghanistan.

"But this is not a foregone conclusion," the official said, adding that Afghan security forces could reverse the momentum by putting up more resistance against the insurgent group. It was not immediately clear if this was the consensus view of the intelligence community or if different intelligence agencies had different views, which would not be uncommon.

U.S. President Biden said on Tuesday that he did not regret his decision to pull U.S. troops out of Afghanistan after more than 20 years of conflict, saying the Afghan troops outnumber the Taliban and must want to fight.

The U.S. has essentially pulled all troops out of Afghanistan, except those staying to protect the U.S. Embassy and airport in Kabul, with the military mission set to end on Aug. 31.