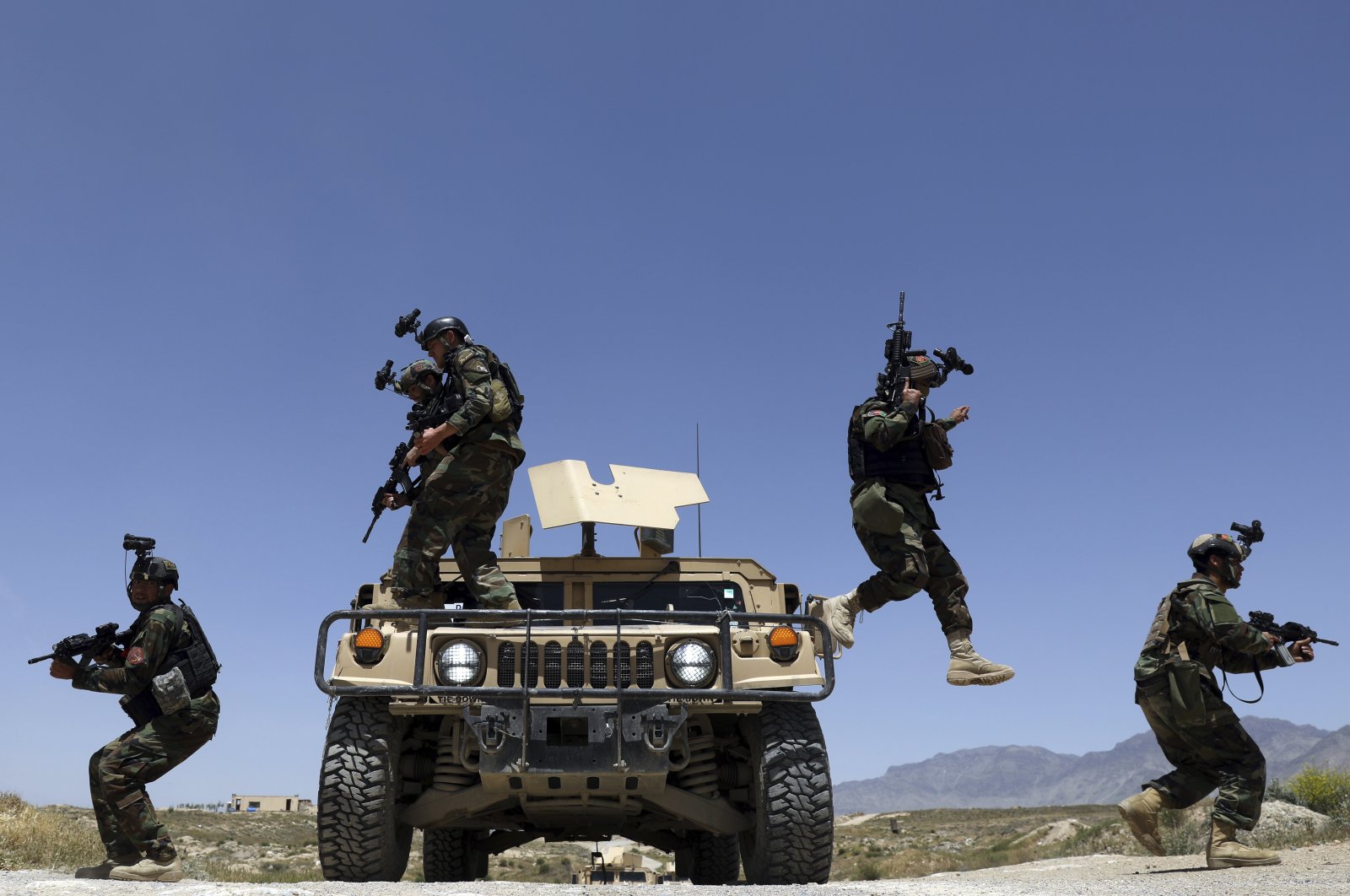 The Afghan government and the Taliban met for peace negotiations in Qatar on Tuesday for the first time since talks stalled in April.

It followed a flurry of diplomacy that saw the United Nations' Special Representative Deborah Lyons and U.S. Special Envoy on Afghanistan Zalmay Khalilzad in Doha to jumpstart the moribund process this month.

"This evening, a meeting was held between the contact groups of the two negotiating teams and a comprehensive discussion was held on the organization and arrangement of the talks," the Afghan government Peace Negotiation Team tweeted.

The Taliban have made huge gains across Afghanistan as the U.S. prepares to pull out the last of its troops from the country by September after 20 years of war.

Peace talks between the government and the armed group have been stalled since April when the Taliban refused to participate in a summit in Turkey on Afghanistan's future.

The U.S. drawdown will finally end America's longest war despite mounting fears of a Taliban victory.

There is a growing consensus in Washington that little more can be achieved in the conflict-torn nation.