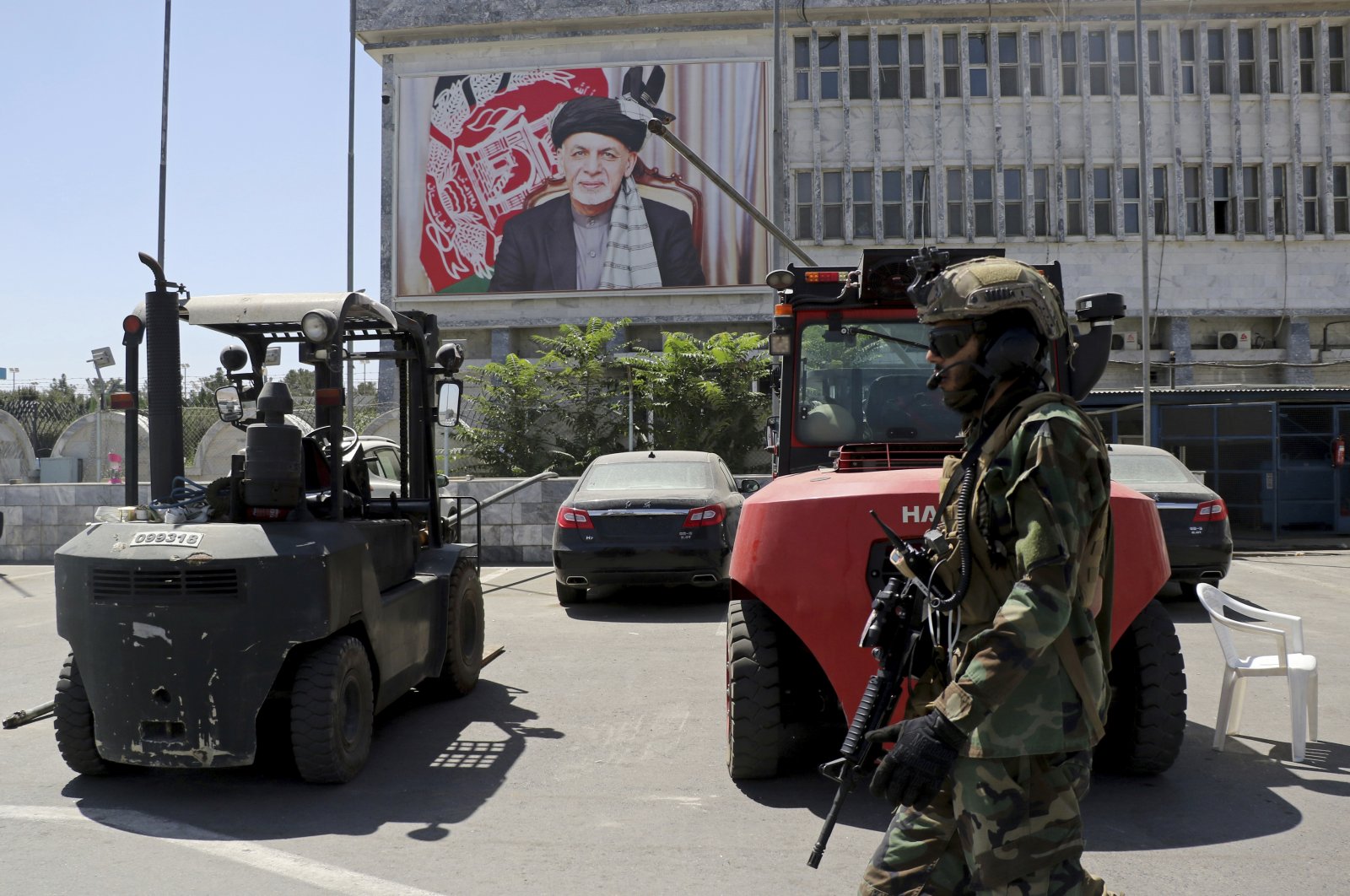 Technical teams from Turkey and Qatar are working on getting all possible flights from Afghanistan's Kabul Hamid Karzai International Airport restarted, the Taliban said Monday.

The Taliban is working on reopening Kabul airport, said the group's main spokesperson, Zabihullah Mujahid, adding that "serious steps" have been taken to make the airport operational again.

Mujahid said the teams are working on repairing the radars because, when United States troops left the airport last month, they damaged many parts of the airport.

The Taliban Monday also said that their officials held discussions on the situation in Afghanistan with Turkey's ambassador to the country.

"He was accompanied by Malavi Hamidullah, Taliban's acting minister of aviation," Shaheen said.

"Both delegations discussed the current Afghan situation, issues related to the Kabul airport, bilateral relations and mutual cooperation," he added.

Erdoğan said that the Turkish military’s presence in the country would strengthen the new Afghan administration’s hand in the international arena and that Turkish troops would protect Kabul airport and ensure evacuations continued safely and peacefully.

Most recently, the U.S. Secretary of State Antony Blinken said Friday that Washington is “working closely” with its allies in Turkey and Qatar on quickly reopening Kabul’s airport.

The possibility of Turkey and Qatar operating the Kabul airport is still under discussion, NATO Secretary-General Jens Stoltenberg also said Friday adding that the alliance would seek to evacuate more vulnerable Afghans and maintain contact with the Taliban, but that Afghanistan’s new rulers would have to show themselves worthy of aid and recognition.

It was also reported Monday that the Taliban that seized power in Afghanistan have invited several countries, including Turkey, to take part in an event dedicated to the announcement of the composition of the new Afghan government, the group’s representative whose name was not revealed told the Al-Jazeera TV channel.

"We have sent invitations to Turkey, China, Russia, Iran, Pakistan and Qatar to take part in the (ceremony) of announcing (the composition of the new Afghan) government," he said.

The TV channel’s interlocutor also noted that the necessary procedures for the announcement of the composition of the new Cabinet had been completed by now. He added that the Taliban would create "a regime that will be accepted by the global community and the Afghan people."