Asia-Pacific must prepare for rapid surges in omicron cases: WHO 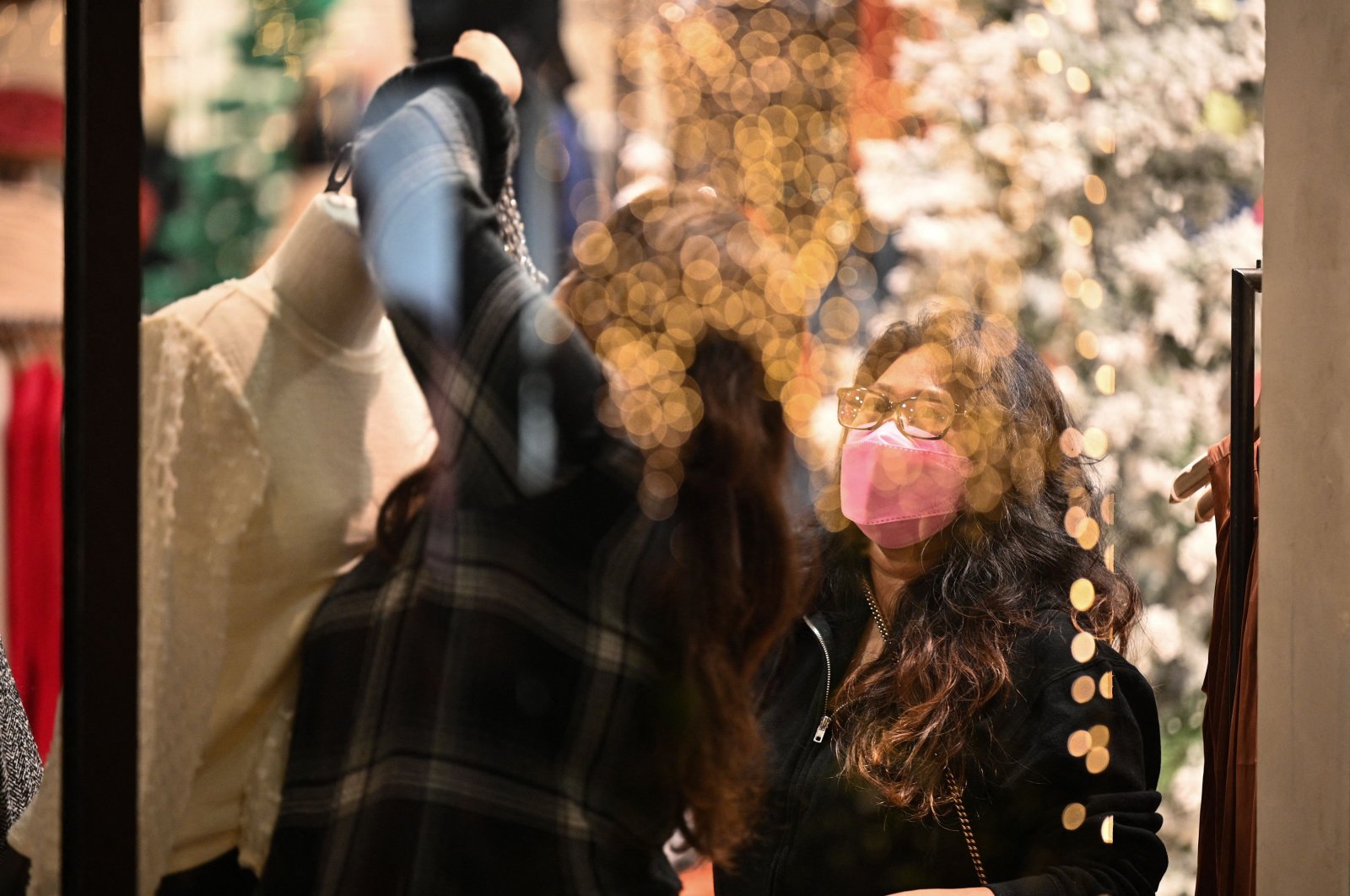 Asia-Pacific countries should boost their healthcare capacity and fully vaccinate their people to prepare for a surge in COVID-19 cases fueled by the omicron variant, officials at the World Health Organization (WHO) said on Friday.

First detected in southern Africa last month and dubbed a "variant of concern" by the WHO, scientists are still gathering data to establish how contagious omicron is, and the severity of the illness it causes. It has been reported in at least two dozen countries, and started gaining a foothold in Asia this week, with cases reported from Australia, Japan, South Korea, Singapore, Malaysia and India. Many governments have responded by tightening travel rules.

"Border controls can buy time but every country and every community must prepare for new surges in cases," Takeshi Kasai, WHO regional director for the western Pacific, told a virtual media briefing. "People should not only rely on border measures. What is most important is to prepare for these variants with potential high transmissibility. So far the information available suggests we don't have to change our approach," Kasai said.

Kasai said countries must utilize lessons learned from dealing with the delta variant and urged them to fully vaccinate vulnerable groups and implement preventive measures such as mask wearing and social distancing rules. Much remains unknown about the new variant, including whether it is more contagious, as some health authorities suspect, or if it makes people more seriously ill, and whether it can thwart the vaccine.

Singapore and Malaysia have also reported their first cases in the last 24 hours, along with India, which falls just outside the WHO Western Pacific Region.

In the Philippines, government epidemiology bureau director Althea de Guzman said Friday that one of 71 people located by authorities after arriving in the country from South Africa in the last two weeks had tested positive for the coronavirus and still more tests are underway to determine if it’s the omicron variant.

“We are preparing and bracing our health system in case, first, omicron enters here and, second, we suddenly see a spike in cases,” de Guzman said, according to remarks carried by The Associated Press (AP).

The emergence of omicron is of particularly concern for organizers of the Beijing Winter Olympic Games, now just weeks away.

Beijing is adopting a “series of comprehensive prevention and control measures to minimize the risk of the spread of imported outbreaks, effectively protect the health of all participants and people of the hosting cities, and ensure that the competition runs safely and smoothly as scheduled,” Foreign Ministry spokesperson Zhao Weidong

China has adopted a zero-tolerance policy for COVID-19 transmission and has some of the world’s strictest border controls. Games participants will have to live and compete inside a bubble and only spectators who are residents of China and have been vaccinated and tested will be permitted at venues.

Beijing’s measures would seem to be adequate for now.

In terms of what countries should be doing now, our experiences over the last few years, especially in responding to delta, provides a guide of what we need to do, as well as how to cope with future surges in a more sustainable way, Olowokure said in Manila.

Those include full vaccination coverage, social distancing, mask wearing and other measures. The goal is to “ensure we are treating the right patients in the right place at the right time, and so therefore ensuring that ICU beds are available, particularly for those who need them,” he said.

Despite the positive trends in handling the pandemic in the Western Pacific region, largely through high vaccination rates, “we cannot be complacent,” Kasai said.

The WHO Western Pacific Region includes 37 countries and areas from Palau to Mongolia.

Despite restrictions on international visitors, Australia became the latest country on Friday to report community transmission of omicron, a day after it was found locally in five United States states.

U.S. state of New York became the fourth one to report cases of the new virus strain, while Hawaii is the fifth state to do so. In total some 10 infections have been reported on the country's territory so far. California reported two new cases in recent days. The Los Angeles County public health department said the patient is staying at quarantine and allegedly contracted the infection during his visit too South Africa in November. The infections have been also seen in New York City area, Minnesota, Hawaii and Colorado.

New York Governor Kathy Hochul told reporters that one of the patients is a 67-year-old Long Island woman with mild symptoms, who was suffering from headache and cough and recently returned from South Africa.

“No cause for alarm,” Hochul said. “We don’t have more information at this time but we suspect there will be more cases emerging, and the best thing everyone can do is to realize we are not defenseless against this variant at all, that vaccines, we know, are going to ensure there is less severe symptoms.”

U.S. President Joe Biden warned on Thursday that infections will rise during the northern-hemisphere winter and the European Centre for Disease Prevention and Control (ECDC) said omicron could account for more than half of all infections in Europe within months.

Australia's chief medical officer on Friday said omicron was likely to become the dominant variant globally within months, but at this stage there was no evidence it was any more dangerous than Delta which swept the world earlier this year.

"I suspect within the [next few] months, omicron will be the new virus in the world," Paul Kelly, the top medical advisor to the Australian government, told reporters.

His comments came after Australia reported its first case of community transmission even though it has closed its borders to high-risk southern Africa, one of a growing number of countries that have imposed travel restrictions to keep the variant out.

Global travel curbs accelerated on Thursday, with Hong Kong, the Netherlands, Norway and Russia, among others, announcing fresh measures to prevent the variant crossing their borders.

Such restrictions are wreaking havoc with the travel industry, pounding financial markets and undermining major economies just as they were beginning to recover from the lockdowns triggered by the delta variant.

Biden on Thursday laid out his strategy to fight the coronavirus.

"We're going to fight this variant with science and speed, not chaos and confusion," he said, speaking at the National Institutes of Health medical research facility in Maryland.

Under Biden's plan, the United States will require inbound international passengers to be tested for COVID-19 within one day of departure, regardless of vaccination status. Mask requirements on airplanes, trains and public transportation vehicles will be extended to March 18.

The U.S. government will require private health insurers to reimburse their 150 million customers for 100% of the cost of over-the-counter, at-home COVID-19 tests, administration officials said, and make 50 million more tests available free through rural clinics and health centers for the uninsured.

New York has found five cases of the omicron coronavirus variant, its governor said, becoming the fifth U.S. state to detect the variant and bringing the total number of infections in the country to nine.

The other U.S. states that have found omicron cases are California, Colorado, Hawaii and Minnesota. In all four cases, the patients developed mild symptoms and all but one were fully vaccinated.

Less than 60% of the U.S. population, or 196 million people, have been fully vaccinated, one of the lowest rates among wealthy nations.