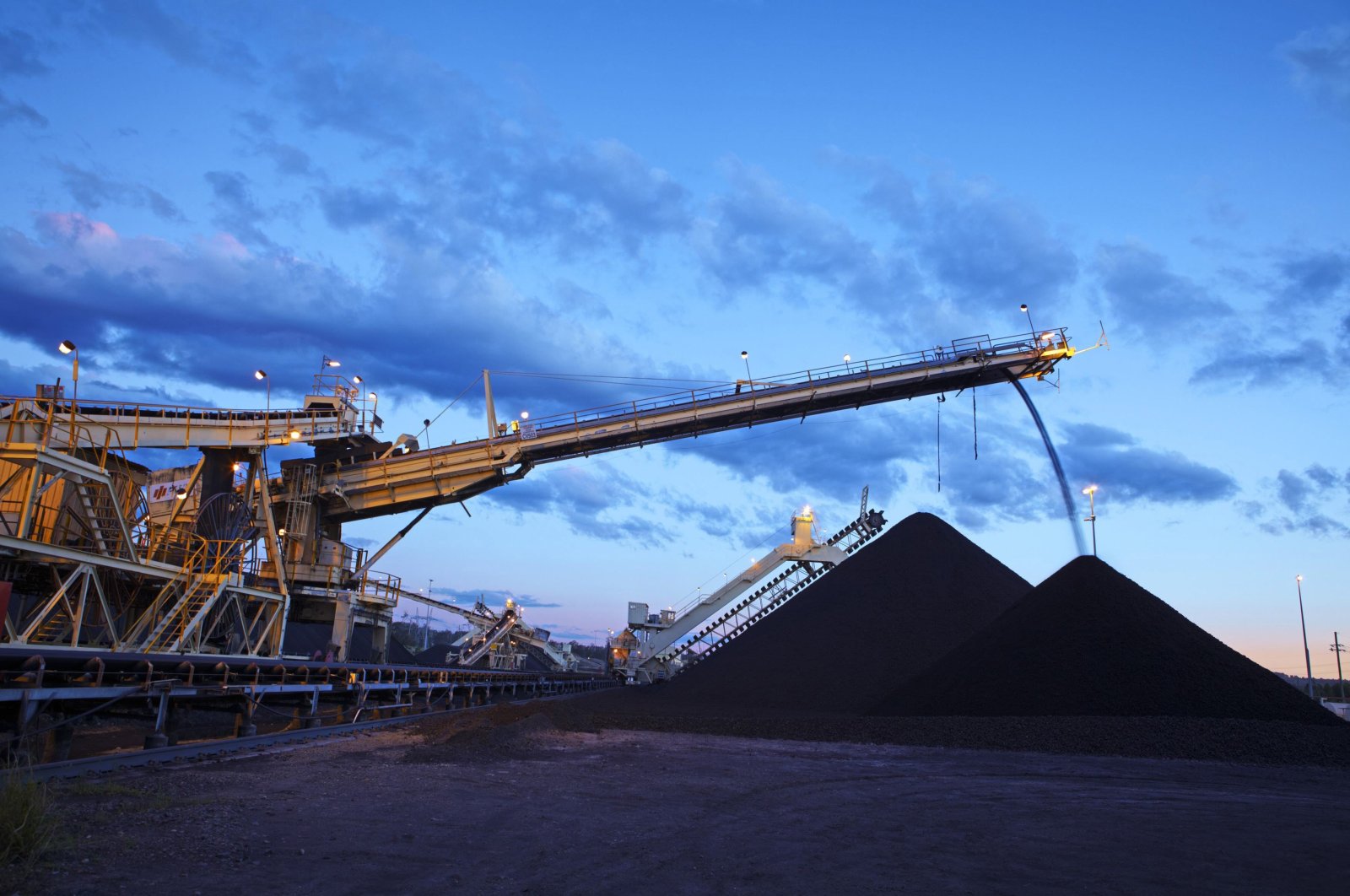 A group of Indigenous Australian people has filed a complaint to the United Nations over Western Australia's draft heritage protection laws, more than a year after a public outcry over the destruction of culturally significant rock shelters by mining company Rio Tinto.

The group is making a formal request for the U.N. Committee on the Elimination of Racial Discrimination to review the state's cultural heritage bill, calling it incompatible with Australia's international obligations.

While the U.N. has no authority over Australian state legislation, the group hopes getting the committee involved could help put pressure on the state government to make changes.

"If the traditional owners, the first Australians, say, 'No, don't destroy this particular site,' that must stand," said Slim Parker, a senior elder of the Martidja Banjima people who is one of those making the complaint. "The days when the minister has the discretion and the final say, saying, 'Well, we've heard what you've got to say but we're going to do it anyway,' should be over," he told Reuters.

The government of Western Australia is re-drafting heritage laws that have allowed damage to significant Aboriginal sites, such as the legal destruction of the rock shelters at Juukan Gorge by Rio last year.

New draft laws put greater emphasis on agreement between Indigenous groups and developers, but the government retains the final decision in heritage disputes. The state government said in a statement on Wednesday that the draft bill allowed for areas of outstanding Aboriginal cultural heritage as determined by Aboriginal people to be declared as protected areas but did not specifically comment on the U.N. complaint.

"This declaration gives special protection to these areas from activities that are likely to cause harm to that heritage," it said. "Under the draft legislation, no one can apply for authorization to undertake an activity that may harm Aboriginal cultural heritage in a protected area." However, the group said the draft bill contained insufficient protection of the right to culture, which prohibits states from destroying significant Aboriginal cultural heritage.

"Traditional Owners are unable to say 'no' to activities which will destroy significant cultural heritage," it added. Without such protection, a risk remains of "a continuation of systemic and racial discrimination which has characterized the operation of the current legislation," it said. Among the five high-profile Indigenous Australians making the complaint is human rights specialist Hannah McGlade, a professor at the Curtin Law School who is from the Kurin Minang people.