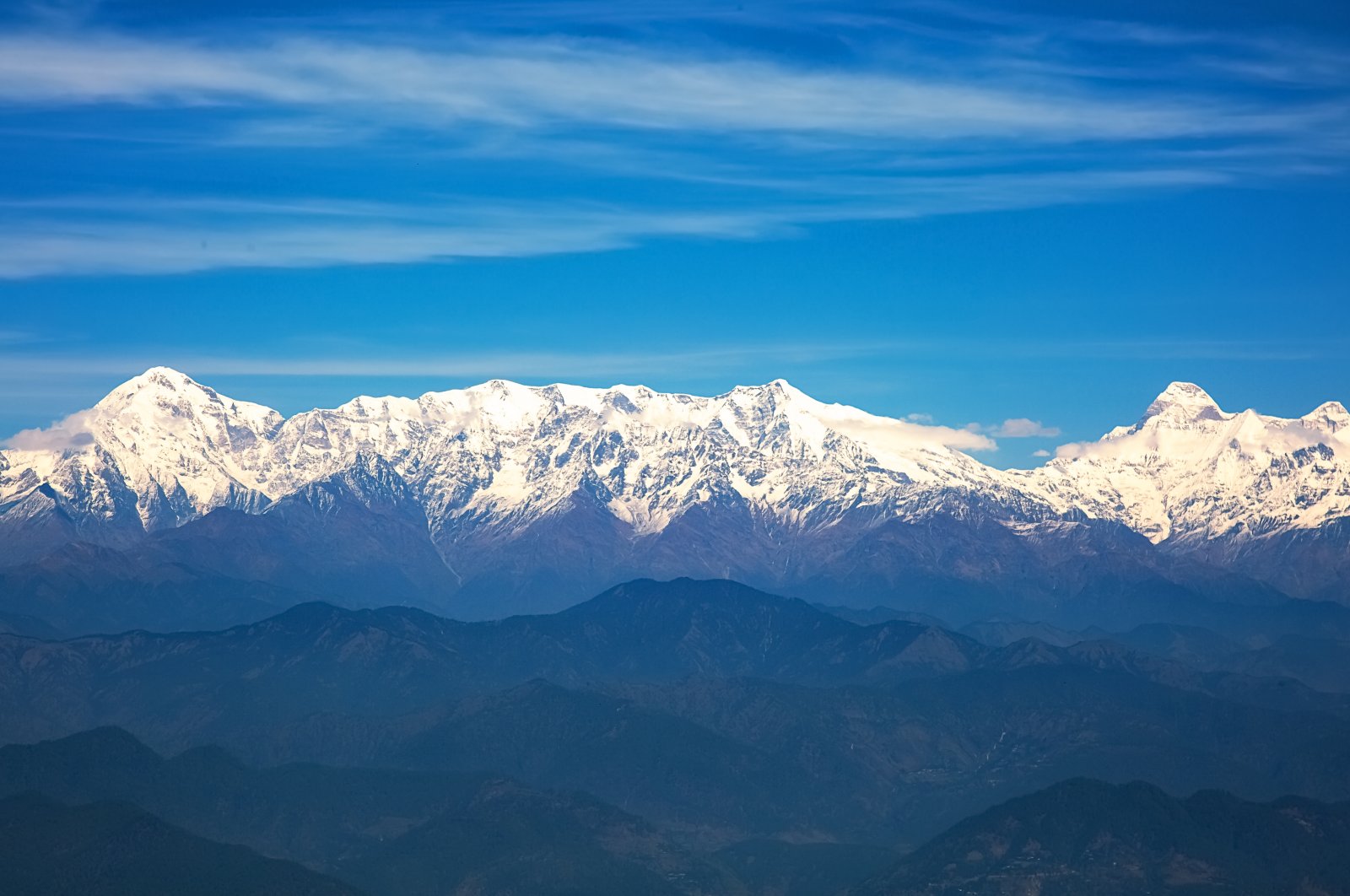 An avalanche struck a remote Himalayan region close to the Indo-China border in the Indian state of Uttarakhand, killing at least eight workers, officials said Saturday.

Six people were in critical condition in hospitals after authorities used helicopters to retrieve trapped workers in the Chamoli district of Uttarakhand state.

The avalanche is believed to have been triggered by glacier collapse in the Himalayas late Friday, two months after a devastating glacial burst in the same region left more than 200 dead.

The Chamoli district chief said rescue and relief operations were continuing in the remote Niti Valley, close to the China border.

Hundreds of workers are building roads in the region to beef up India's military infrastructure along the boundary.

The officer said more than 385 workers had been moved to safety.

Rescue efforts were halted late Friday because of heavy rain and snowfall battering the region since Monday.

Video footage released by state authorities showed the aftermath of a huge snowslide in a canyon that had completely buried a large portion of one road on a mountain slope.

India is undertaking massive infrastructure development, including roads in the challenging mountainous terrain, to improve connectivity to its Himalayan border with China.

Experts blame the construction for landslides and avalanches.

The ecologically sensitive Himalayan region is also severely affected by global warming and climate change, with hundreds of glaciers in the area melting at an alarming rate.

At least 202 people were killed in February after a glacier burst sent rocks and soil down a valley in the same district.