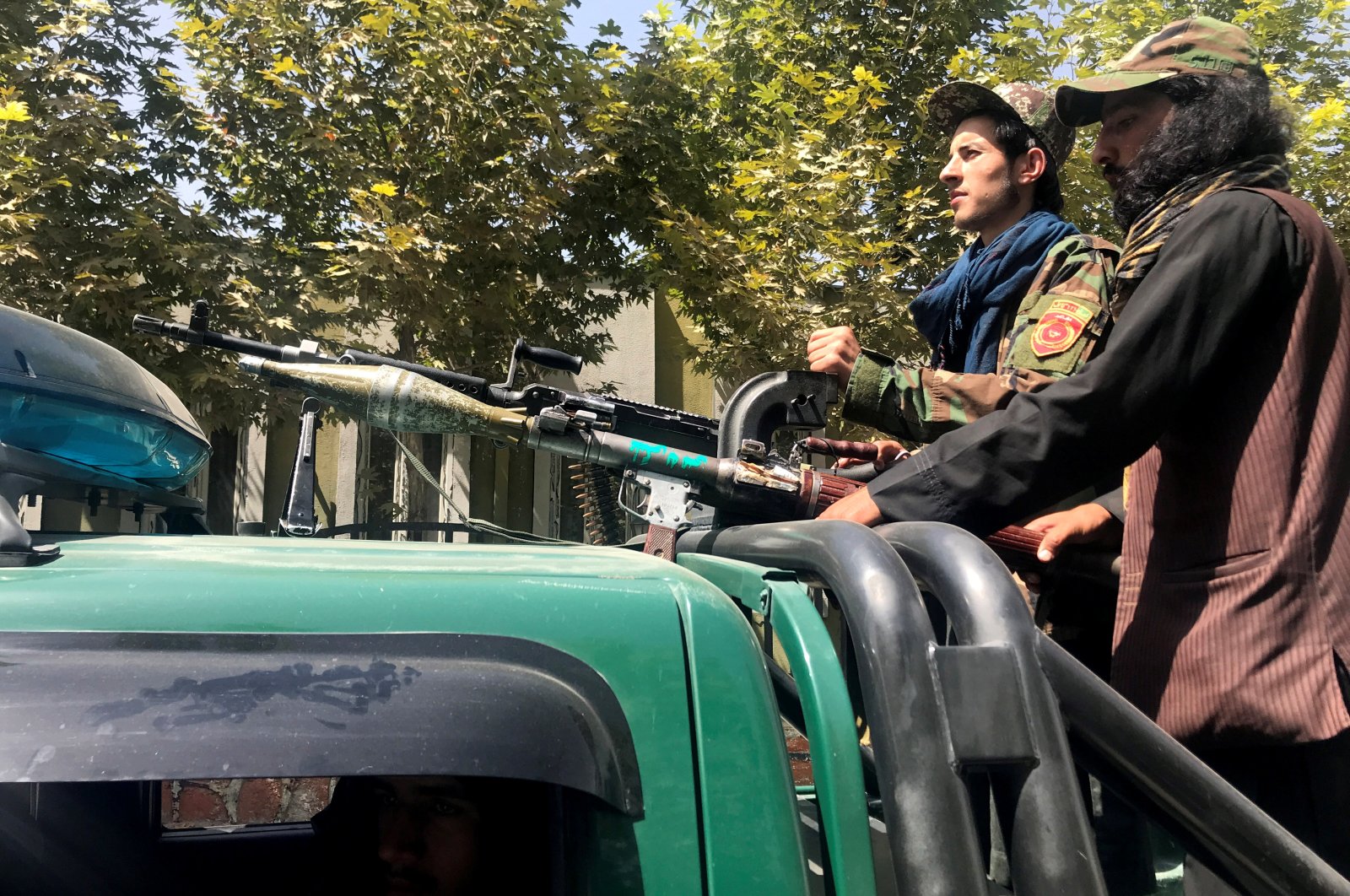 China on Monday said it is willing to develop "friendly relations" with the Taliban after the militant group seized control of Afghanistan.

Beijing has sought to maintain unofficial ties with the Taliban throughout the U.S.' withdrawal from Afghanistan, which spurred an advance by the militant group across the country that saw them capture the capital Kabul on Sunday. China shares a rugged 76-kilometer (47-mile) border with Afghanistan.

Beijing has long feared Afghanistan could become a staging point for China's Muslim minority Uyghur people in Xinjiang. But a top-level Taliban delegation met with Chinese Foreign Minister Wang Yi in Tianjin last month, promising that Afghanistan would not be used as a base for militants.

On Monday, China said it "welcomed" the chance to deepen ties with Afghanistan, a country that has for generations been coveted for its geostrategic importance by bigger powers.

"The Taliban have repeatedly expressed their hope to develop good relations with China, and that they look forward to China's participation in the reconstruction and development of Afghanistan," Foreign Ministry spokesperson Hua Chunying told reporters.

"We welcome this. China respects the right of the Afghan people to independently determine their own destiny and is willing to continue to develop... friendly and cooperative relations with Afghanistan."

Hua called on the Taliban to "ensure a smooth transition" of power and keep its promises to negotiate the establishment of an "open and inclusive Islamic government" and ensure the safety of Afghans and foreign citizens.

The Chinese Embassy in Kabul remains operational, Hua said, although Beijing began evacuating Chinese citizens from the country months ago amid the deteriorating security situation.

In a statement Monday, the embassy told Chinese citizens remaining in Afghanistan to "pay close attention to the security situation" and stay indoors.

But Washington was left shocked by the rapid collapse of the Afghan government and the Taliban's sweeping advance.

The Taliban has sought to reassure the international community that Afghans should not fear them, and they will not take revenge against those who supported the U.S.-backed alliance.

The United States earlier released a statement with more than 65 nations urging the Taliban to let Afghans leave the country, warning of accountability for any abuses.