Blinken in Afghanistan to promote Biden's US troop withdrawal 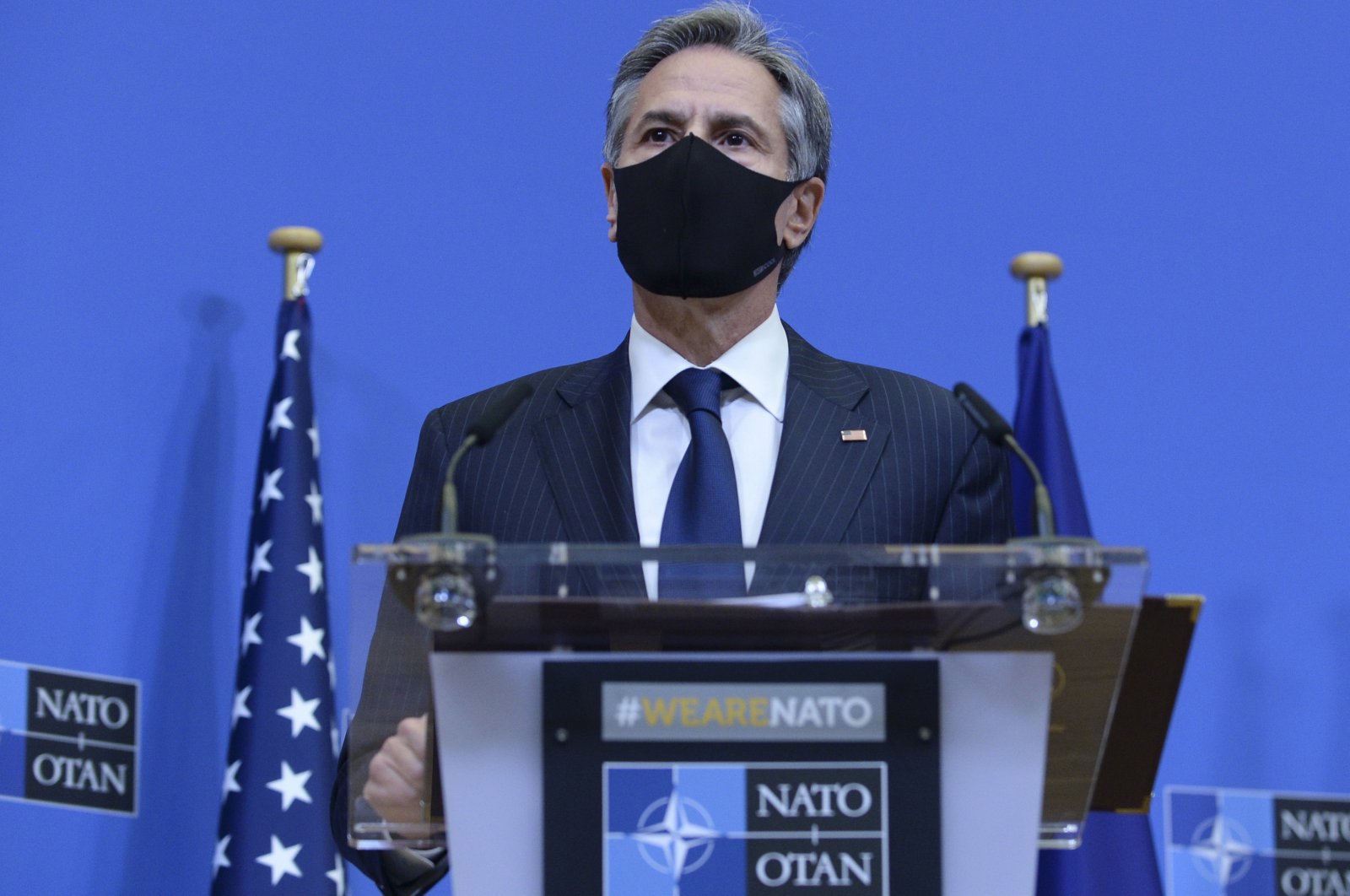 U.S. Secretary of State Antony Blinken made an unannounced visit to Afghanistan on Thursday to promote the country's decision to withdraw all its troops from war-torn nation and put an end America's longest-running war.

Blinken was meeting with Afghan President Ashraf Ghani, chief executive Abdullah Abdullah and civic figures, a day after U.S. President Joe Biden announced that the remaining 2,500 U.S. soldiers in Afghanistan would be coming home by the 20th anniversary of the Sept. 11 terrorist attacks that led to the U.S. invasion.

His trip also came after NATO immediately followed suit, saying its roughly 7,000 non-American forces in Afghanistan would be departing within a few months, ending the foreign military presence that had been a fact of life for a generation of Afghans already reeling from more than 40 years of conflict.

Blinken arrived in the Afghan capital of Kabul from Brussels where he and Defense Secretary Lloyd Austin briefed NATO officials on the move and NATO chief Jens Stoltenberg announced the alliance would also be leaving.

President Biden said Wednesday that he will withdraw remaining U.S. troops from the "forever war” in Afghanistan. The U.S. cannot continue to pour resources into an intractable war and expect different results, he said. The drawdown would begin rather than conclude by May 1, which has been the deadline for full withdrawal under a peace agreement the Trump administration reached with the Taliban last year.

"It is time to end America’s longest war,” Biden said, but he added that the U.S. will "not conduct a hasty rush to the exit."

"We cannot continue the cycle of extending or expanding our military presence in Afghanistan hoping to create the ideal conditions for our withdrawal, expecting a different result,” said Biden, who delivered his address from the White House Treaty Room, the same location where President George W. Bush announced the start of the war.

"I am now the fourth United States president to preside over an American troop presence in Afghanistan. Two Republicans. Two Democrats. I will not pass this responsibility to a fifth.”

Biden's announcement, which he followed with a visit to Arlington National Cemetery, marks perhaps the most significant foreign policy decision in the early going of his presidency. He’s long been skeptical about the U.S. presence in Afghanistan.

As Barack Obama's vice president, Biden was a lonely voice in the administration who advised the 44th president to tilt towards a smaller counterterrorism role in the country while military advisers were urging a troop buildup to counter Taliban gains.

Biden has also made clear he wants to recalibrate U.S. foreign policy to face bigger challenges posed by China and Russia.

Withdrawing all U.S. troops comes with clear risks. It could boost the Taliban's effort to claw back power and undo gains toward democracy and women’s rights made over the past two decades. It also opens Biden to criticism, from mostly Republicans and some Democrats, even though former President Donald Trump had also wanted a full withdrawal.