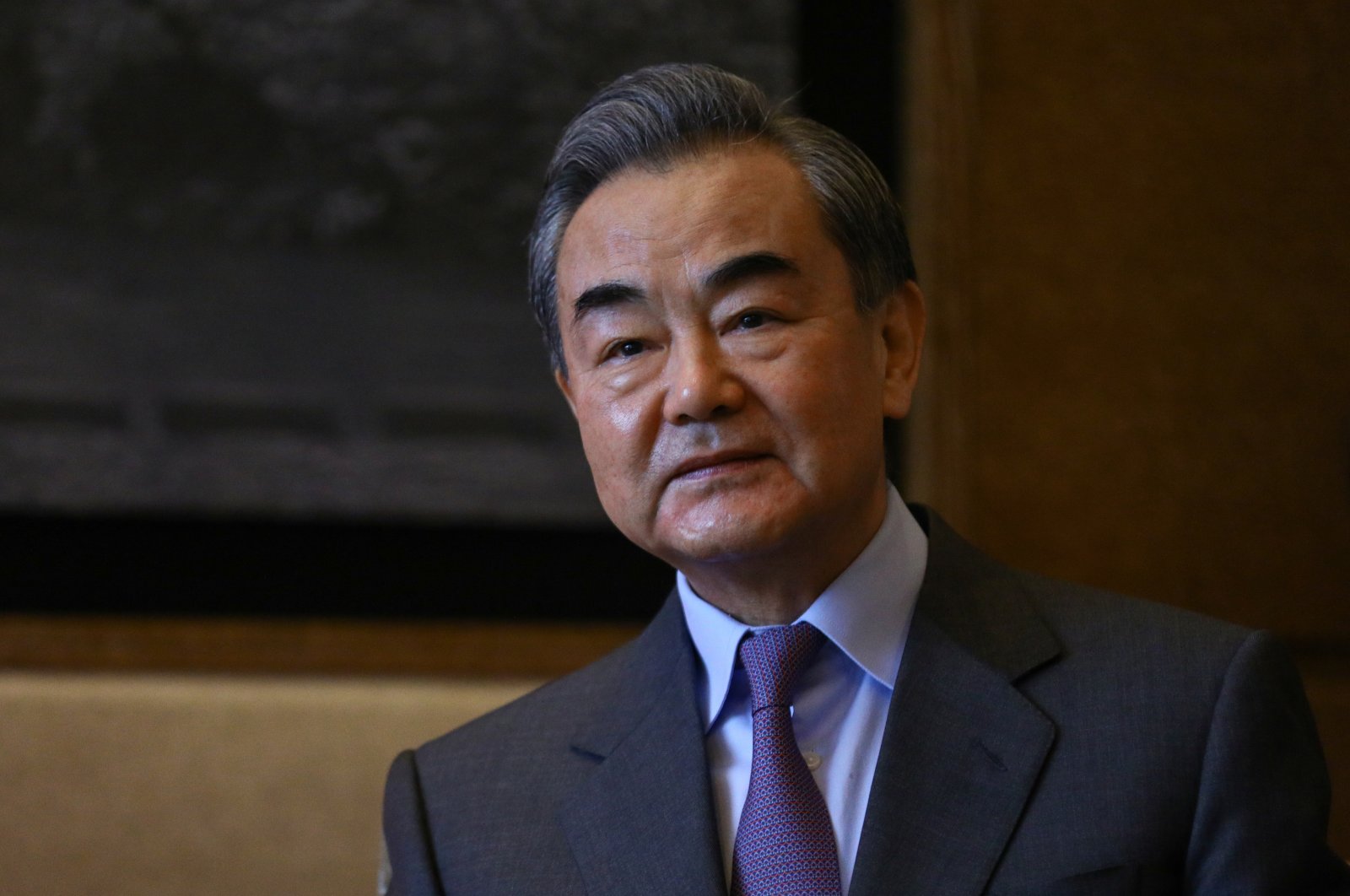 China on Monday announced sanctions on 10 Europeans including politicians and scholars, as well as four entities, in retaliation against the EU's approval of measures over Beijing's crackdown on the Uyghur minority.

"This move, based on nothing but lies and disinformation, disregards and distorts facts," said China's foreign ministry in a statement, adding that it was a gross interference in its internal affairs.

The 10 individuals include Reinhard Butikofer, head of the European parliament's delegation on China, and German researcher Adrian Zenz, whose reports on the treatment of Uyghurs in China's western Xinjiang region has drawn fiery rebukes from Beijing.

Rights groups believe at least 1 million Uyghurs and other mostly Muslim minorities have been incarcerated in camps in the northwestern region, where China is also accused of forcibly sterilizing women and imposing forced labor.

The EU's 27 nations are due to place four Chinese officials and one state-run entity on a blacklist over China's crackdown on the Uyghurs minority after ambassadors gave the go-ahead last week.

On Monday, China's foreign ministry said the country "firmly opposes and strongly condemns" the EU's sanctions, adding that its countermeasures would hit the European individuals and their families, prohibiting them from entering the mainland, Hong Kong and Macao.

"They and companies and institutions associated with them are also restricted from doing business with China," the ministry added.