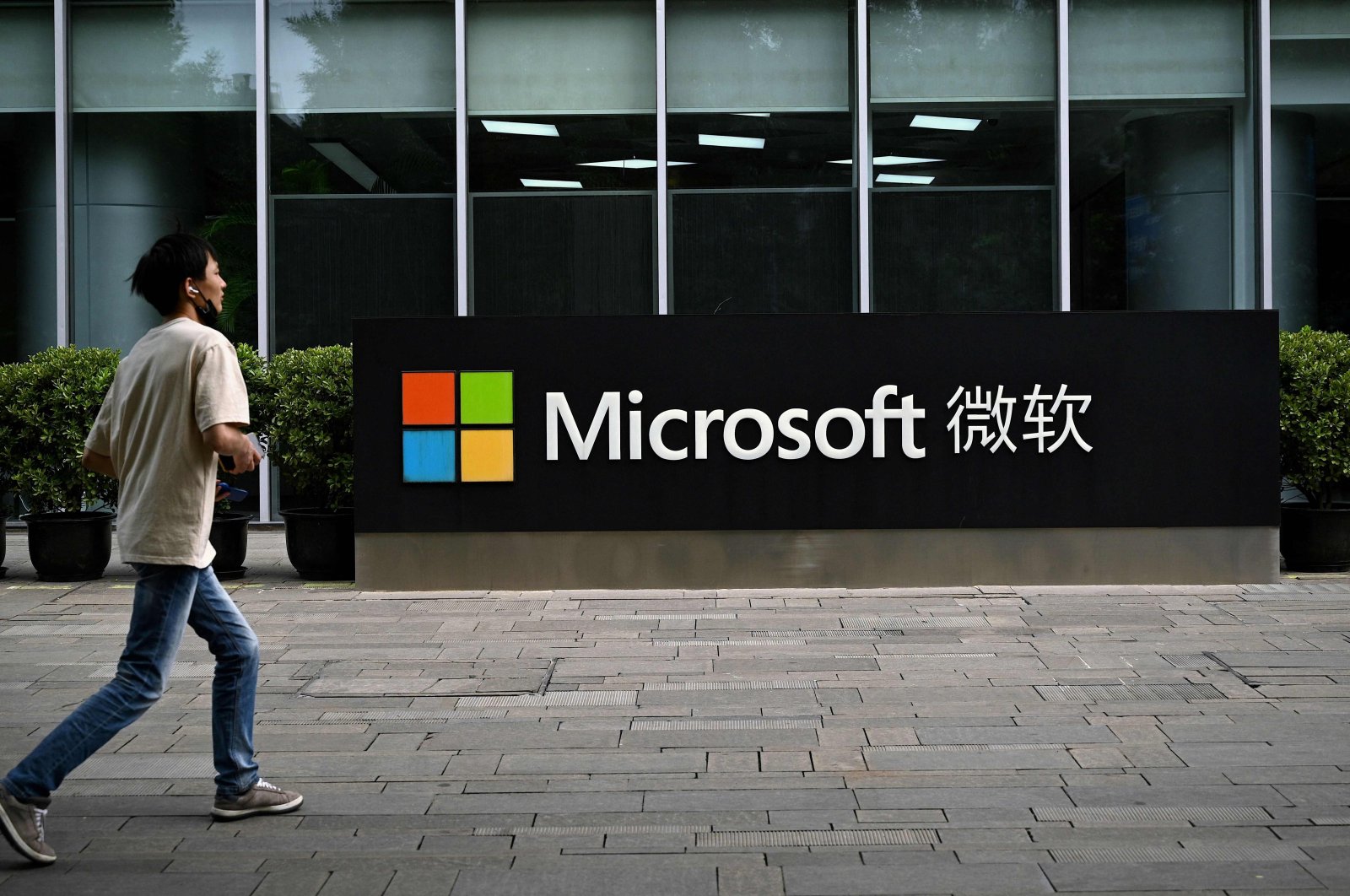 China on Tuesday denied allegations made by the U.S. and its Western allies that Beijing hacked the Microsoft Exchange email system. It then turned the tables on the U.S. and accused it of carrying out damaging cyberattacks on Chinese entities.

The announcement that the Biden administration and European allies formally blame Chinese government-linked hackers for ransomware attacks increased pressure over long-running complaints against Beijing but included no sanctions.

“The United States ganged up with its allies to make unwarranted accusations against Chinese cybersecurity,” said the spokesperson, Zhao Lijian. “This was made up out of thin air and confused right and wrong. It is purely a smear and suppression with political motives.”

“China will never accept this,” Zhao said, though he gave no indication of possible retaliation.

China is a leader in cyberwarfare research along with the United States and Russia, but Beijing denies accusations that Chinese hackers steal trade secrets and technology. Security experts say the military and security ministry also sponsor hackers outside the government.

On Monday, U.S. authorities said government-affiliated hackers targeted American and other victims with demands for millions of dollars. Officials alleged contract hackers associated with the MSS engaged in extortion schemes and theft for their own profit.

Microsoft Corp. blamed Chinese spies for the Microsoft Exchange attack that compromised tens of thousands of computers around the world. The British foreign secretary, Dominic Raab, on Monday called that “a reckless but familiar pattern of behavior.”

Also Monday, the Justice Department announced charges against four Chinese nationals who prosecutors said worked with the MSS to target computers at companies, universities and government entities. The defendants are accused of targeting trade secrets, scientific technologies and infectious-disease research.

“China firmly opposes and combats any form of cyberattacks, and will not encourage, support or condone any cyberattacks,” Zhao said.

“China once again strongly demands that the United States and its allies stop cyber theft and attacks against China, stop throwing mud at China on cybersecurity issues and withdraw the so-called prosecution,” he said. “China will take necessary measures to firmly safeguard China’s cybersecurity and interests.”