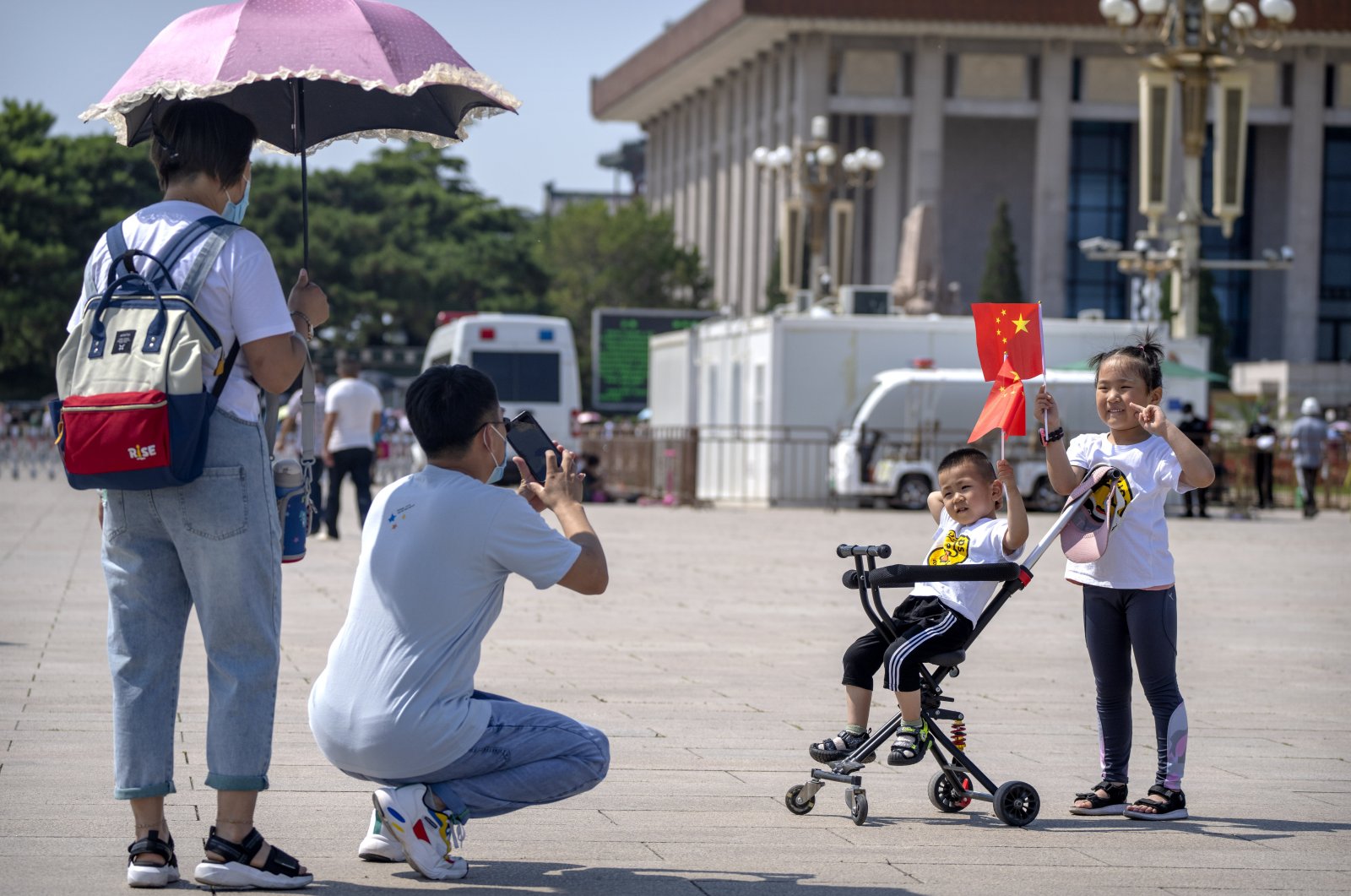 Amid ongoing worries for population aging and decline, China announced Friday that couples will now be legally allowed to have a third child.

The ceremonial legislature Friday amended the Population and Family Planning Law as part of a decadeslong effort by the ruling Communist Party to dictate the size of families in keeping with political directives. It comes just six years after the last change.

From the 1980s, China strictly limited most couples to one child, a policy enforced with threats of fines or loss of jobs, leading to abuses including forced abortions. A preference for sons led parents to kill baby girls, leading to a massive imbalance in the sex ratio.

The rules were eased for the first time in 2015 to allow two children as officials acknowledged the looming consequences of the plummeting birthrate. The overwhelming fear is that China will grow old before it becomes wealthy.

However, China’s birth rate, paralleling trends in South Korea, Thailand and other Asian economies, already was falling before the one-child rule. The average number of children per mother tumbled from above six in the 1960s to below three by 1980, according to the World Bank.

Meanwhile, the number of working-age people in China has fallen over the past decade and the population has barely grown, adding to strains in an aging society. A once-a-decade government census found the population rose to 1.411 billion people last year, up 72 million from 2010.

The shift to the two-child rule led to a temporary bump in the numbers of births but its effects soon wore off and total births continued to fall because many women continued to decide against starting families.

Japan, Germany and some other wealthy countries face the same challenge of having fewer workers to support aging populations. However, they can draw on investments in factories, technology and foreign assets, while China is a middle-income country with labor-intensive manufacturing and farming.

At its session Friday, the Standing Committee of the National People's Congress canceled the leveling of fines for breaking the earlier restrictions and called for additional parental leave and child care resources. New measures in finance, taxation, schooling, housing and employment should be introduced to "to ease the burden on families," the amendment said.

It also seeks to address longstanding discrimination against pregnant women and new mothers in the workplace that is considered one of the chief disincentives to having additional children, along with high costs and cramped housing.

While female representation in the labor force is high, women, especially those with children, are severely underrepresented at the higher levels, holding just 8.4% of leadership positions at the central and provincial levels. Among the young party leaders who will take the reins in the coming decades, only 11% are women