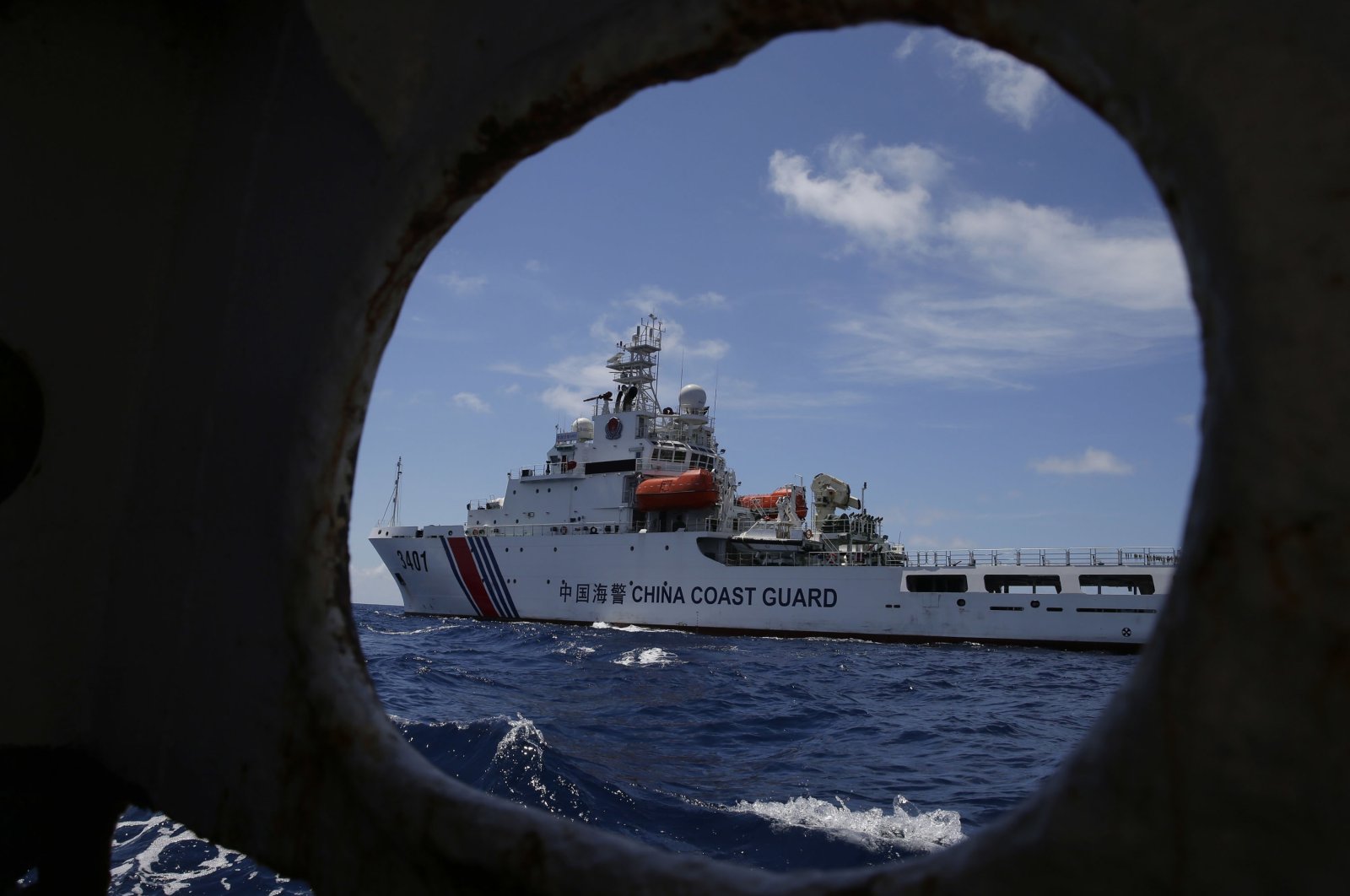 China's coast guard has been authorized to fire on foreign vessels and destroy structures on features Beijing claims, potentially raising the possibility of clashes with regional maritime rivals.

The Coast Guard Law passed on Friday empowers the force to "take all necessary measures, including the use of weapons, when national sovereignty, sovereign rights, and jurisdiction are being illegally infringed upon by foreign organizations or individuals at sea."

The law also authorizes the coast guard to demolish other countries’ structures built on reefs and islands claimed by China and to seize or order foreign vessels illegally entering China’s territorial waters to leave.

China's coast guard is the most powerful force of its kind in the region and is already active in the vicinity of uninhabited East China Sea islands controlled by Japan but claimed by Beijing, as well as in the South China Sea, which China claims virtually in its entirety. Those activities have brought the coast guard into frequent contact with air and sea forces from Japan, its chief ally the U.S., and other claimants to territory in the South China Sea, including Vietnam, Malaysia and the Philippines - despite the Association of Southeast Asian Nations (ASEAN) taking a position on the disputed areas on the ground of U.N. treaties.

Both water bodies are considered potential flashpoints and the law's passage may be a signal that China is preparing to up the stakes over what it considers its key national interests.

Controlling them is a strategic imperative if China wishes to displace the U.S. as the dominant military power in East Asia, while the resources they contain, including fish stocks and undersea deposits of oil and natural gas, may be key to maintaining China’s continued economic development.